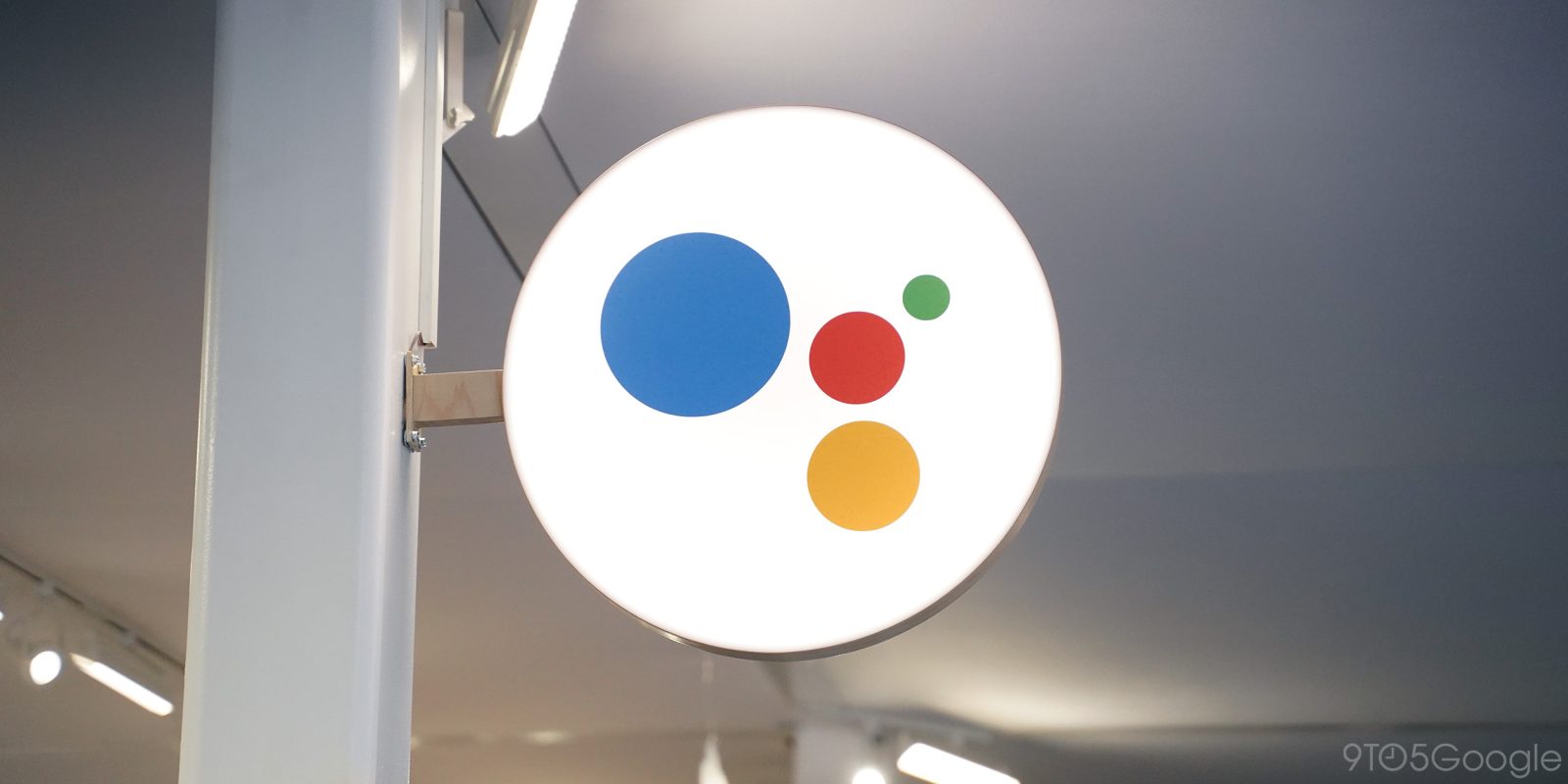 Since launching in 2016, Google Assistant has expanded from speakers to phones, headphones, and Smart Displays. Each platform has a way to surface all of Assistant’s capabilities, with the phone interface recently tweaking the “What can you do?” list of commands and features.

Since launch, asking “What can you do?” to Assistant on phones would surface a carousel of commands grouped by a general topic. Meanwhile, “What can you do” was once also a straight list of capabilities sorted by device before Google replaced it with the current Explore directory of Actions.

The command in Assistant was revamped in the past few months from that carousel interface to a grid of cards with colorful icons. It is very much in the style of last year’s Smart Display-inspired revamp of the phone experience by being more touch-friendly and interactive.

This list is more comprehensive than before with 35 capabilities listed that range from smart home commands (Control lighting) to queries (Find stores, Check sports scores) and other tools built into Search (Convert units, Get random number).

For example, “Control lighting” will load a card that features available commands like specifying specific rooms and the ability to check the on/off status. These cards are in the same style as other commands by centering items and using rounded lists.

The phone revamp is similar to the Explore feature at the very right of the card feed on Google Home Hub, though Smart Displays use stock live imagery as section headers.

This widely available update comes as Google just revamped the carousel of suggested actions in the Assistant panel on phone that we spotted this morning. Both reflect how Google is working to surface all the things Assistant can do for users.