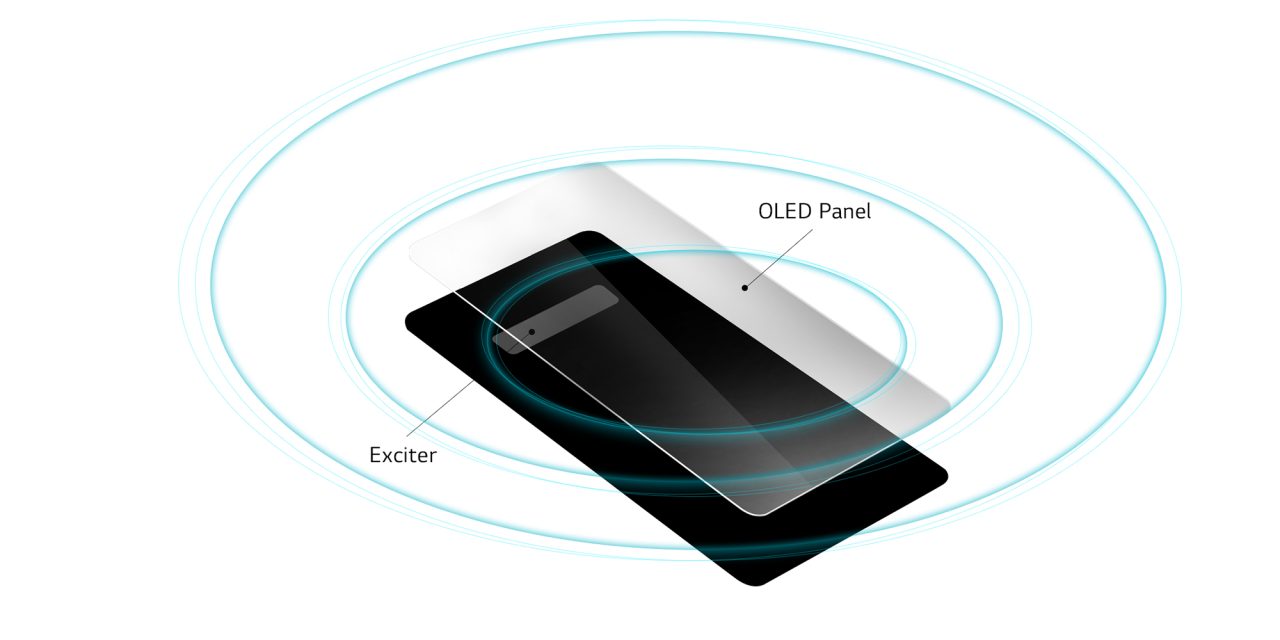 As ridiculous as this sounds, the upcoming LG G8 ThinQ is going to pack an OLED display that can actually act as an audio amplifier — pardon the pun.

In a post on the official LG Newsroom, the South Korean manufacturer detailed this technology and how it can turn the LG G8’s display into an audio amplifier.

In speakerphone mode, audio is delivered with impressive bass through the bottom speaker. Full-bodied stereo performance is possible with a 2-channel audio setup utilizing this bottom speaker and the top part of the display. As well as improving the sound, CSO also gives the LG G8 ThinQ a clean, minimalist look.

LG, of course, is known for providing audiophiles — or at least attempting to provide them — with exceptional options for enjoying audio on their smartphones. Be that by adding high-quality DACs on the V20 and V30 line or simply by maintaining support for the outgoing headphone port.

This new display-audio technology coming with the LG G8 ThinQ is being christened “Crystal Sound OLED” and allows the top section of the display and bottom-firing speaker to produce stereo sound. Although that is impressive, the device does have a display notch, which clearly doesn’t fit with the rhetoric that this helps create a “clean, minimalist look” that LG is claiming.

We’re pleased to hear that the LG G8 ThinQ is shipping with an OLED panel, but are unsure how this new tech will affect the overall audio experience. LG has been drip feeding new features and technology packed into its flagship device ahead of the official unveiling at MWC 2019.

By our count, the G8 will be getting hover gesture controls, an impressive ToF face-scanning camera and now this interesting OLED audio-capable display. You can be sure that we’ll be going hands-on with the handset live in Barcelona to give you our thoughts.