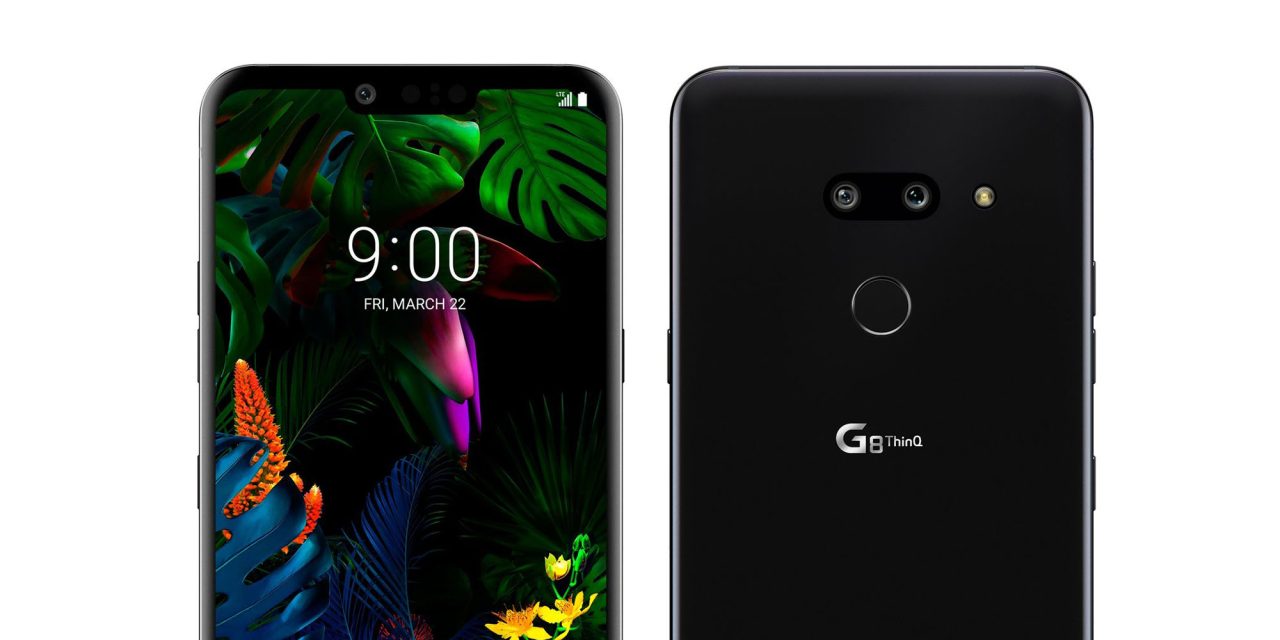 We’ve heard rumors and even seen a couple of leaks of the LG G8 ThinQ, but this week we’re getting our best look yet at the company’s upcoming flagship. Courtesy of Evan Blass, here’s the LG G8 ThinQ from every angle.

Arriving at MWC later on this month, the LG G8 ThinQ is already confirmed to be the name of the company’s new flagship smartphone. The new device has a design that’s pretty familiar overall. The shape is a mix of the LG G7 and LG V40, with slim, but noticeable bezels along all sides and a chin along the bottom. It’ll undoubtedly be a design that some users won’t like all that much, but personally I think it looks pretty solid.

There’s also a fingerprint sensor on the rear, taking out the possibility of an in-display option being used instead. Power and volume buttons go along the sides, as well as the dedicated Google Assistant key. There also appears to be no change along the bottom with a USB-C port, single speaker, and headphone jack.

What’s notable about this render, though, are the cameras. Despite the LG V40 ThinQ’s 5 total cameras, the LG G8 ThinQ appears to only offer 2 on the rear, and one on the front. The lack of a third rear camera is quite surprising, but presumably, LG will still offer the same standard and wide-angle lenses as it has on past devices. As for the front, the display is notched to make room for the 3D depth camera that LG confirmed last week. As noted in past leaks, it looks like there’s no earpiece in that notch either. 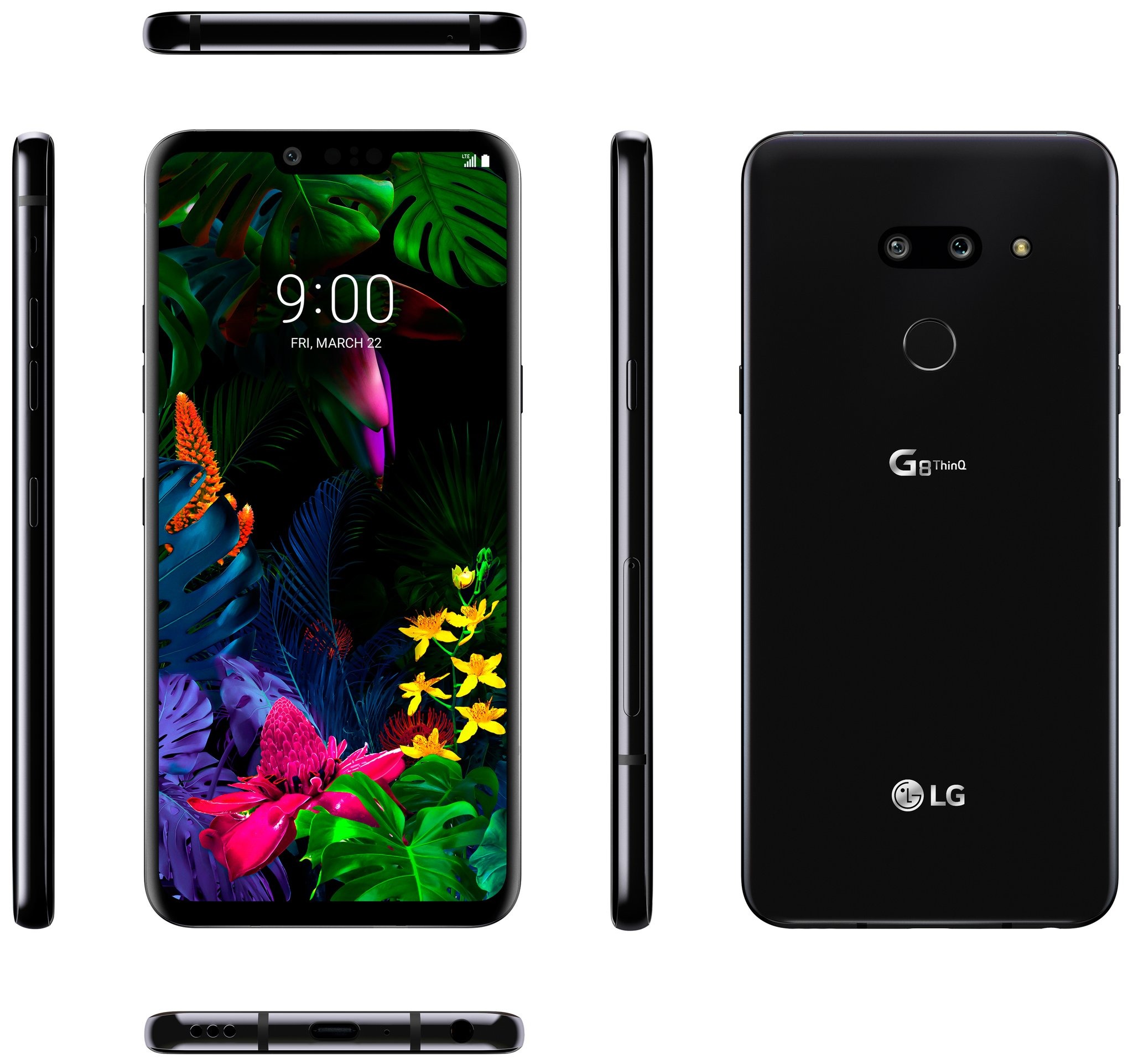 Given the source of this leak, it’s reasonable to assume that this is the LG G8 ThinQ, and it’s what we’ll see announced in just a few weeks. If the date on screen is any indication, the device will be available in some capacity by late March. You can check out more LG G8 ThinQ leaks below.