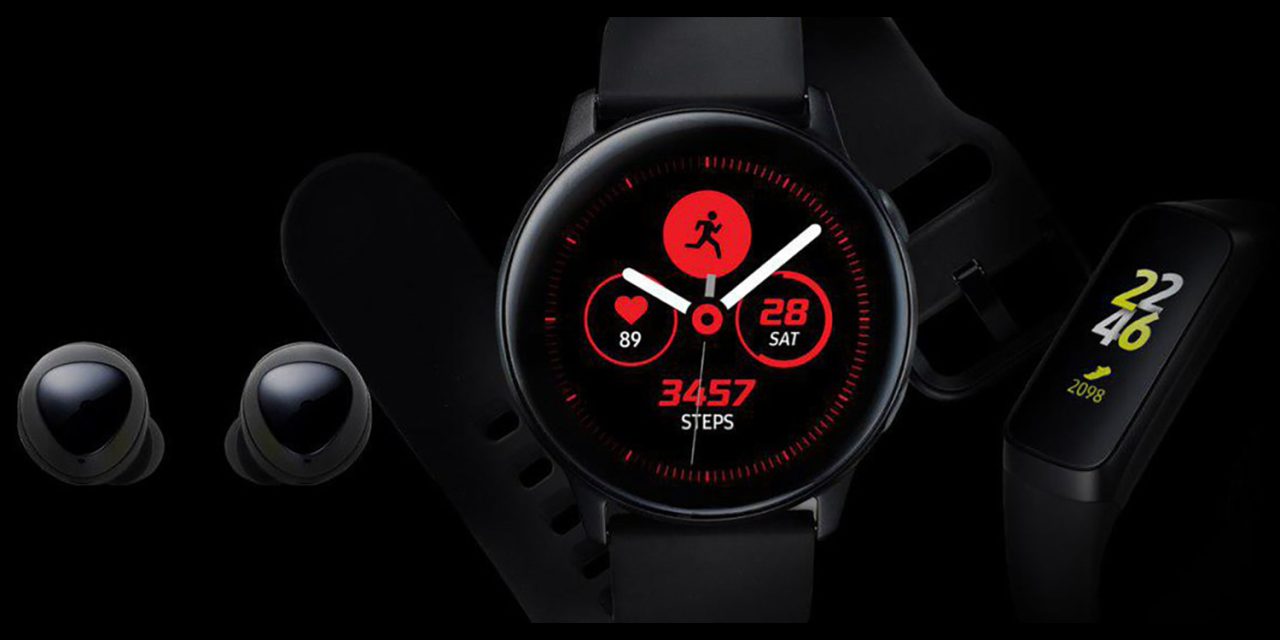 We are in Samsung news overdrive ahead of Unpacked 2019, which means yet more leaks and tidbits — almost hourly it seems at this point. The latest leaks are of the entire upcoming Samsung wearable lineup in the form of the Galaxy Fit E, Galaxy Watch Active, and the Galaxy Buds.

The leak actually comes from the Samsung Wearable app, but was spotted by XDA’s Mishaal Rahman — exceptional spot Mishaal! The application confirms the entire new wearable lineup and even includes a series of high quality renders of each device.

At this point, with a tinfoil hat on, you would expect that Samsung is honestly doing this intentionally to drape the entire tech industry in news about Unpacked 2019. They’ve most definitely succeeded if that is their ultimate plan.

As for each device, we know a little about the Galaxy Buds. These wireless earbuds will include Bluetooth 5.0 support and have a rumored 8GB internal storage. They can also be charged using the Powershare feature on the upcoming Galaxy S10 — the perfect companion. We finally get to see these earbuds outside of the carry case too.

The Galaxy Watch Active has been leaked a few times too. The application appears to show the 40mm crown, but it does look like there is no rotating dial — which we have expected to disappear in this iteration. It definitely looks as though there is no rotating element from the renders at least. 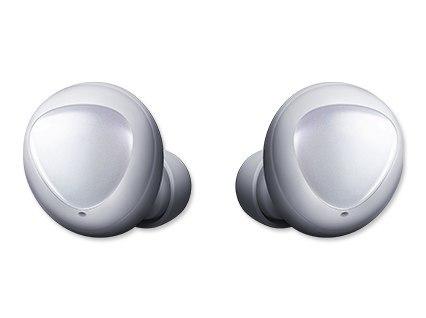 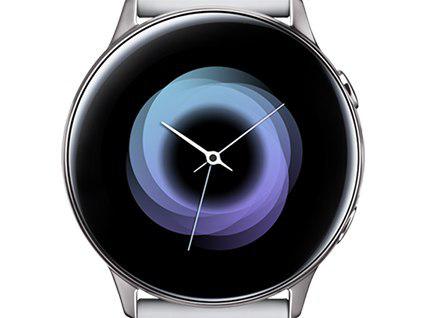 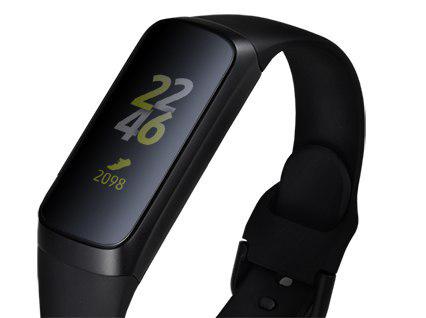 As for the Galaxy Fit and Galaxy Fit E, these are clearly simple fitness bands likely being released to tackle the FitBit, superb Xiaomi Mi Band 3, and the like. It has a kind of wraparound display that will likely be comfortable, but accessible when playing sports.

We don’t expect that this will be the last leak ahead of the big Unpacked 2019 event. Much like a leaky faucet, the drip will only get worse until fixed. Which is your favorite? Let us know in the comments section below.