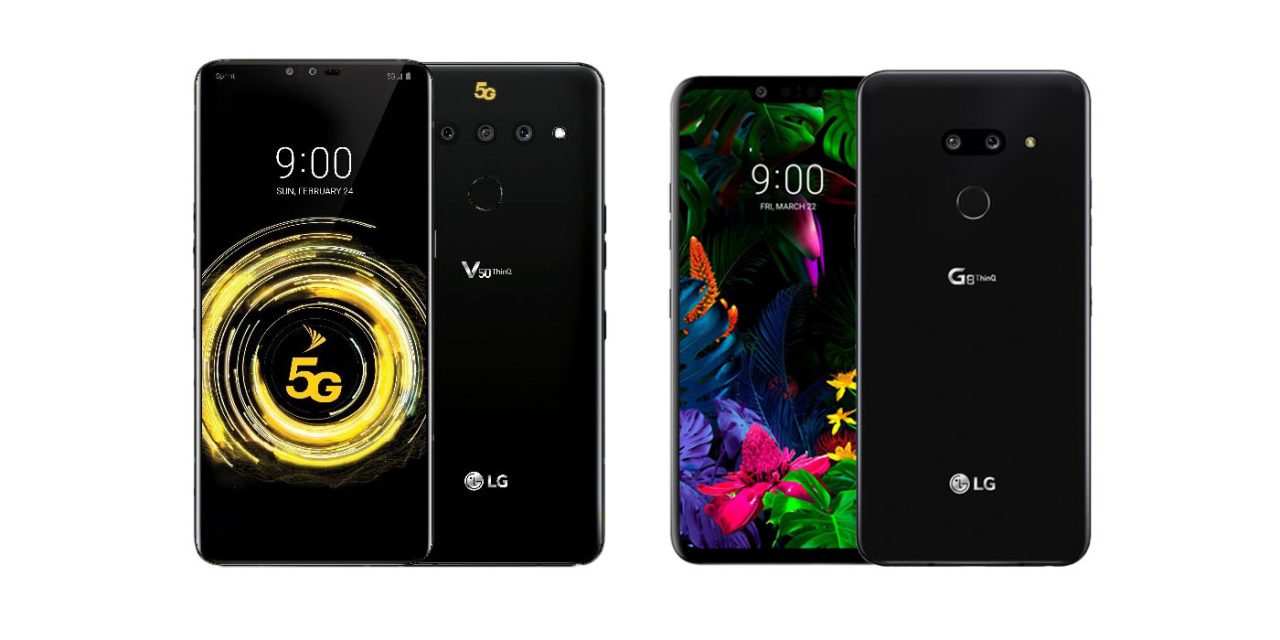 For the past few years, LG has struggled to get traction going with its smartphones. As MWC approaches, we’re expecting a new flagship from the company in the form of the LG G8 ThinQ, but it seems two devices may arrive. LG has revealed that MWC will also see the debut of the LG V50 ThinQ, and we’ve already gotten a first look at the device.

LG recently revealed at a press conference (via Korea Times) a few new details regarding its future mobile devices. This includes the fact that the company thinks it’s a bit too early for foldable phones, but it also includes a couple of interesting reveals about the company’s MWC plans. As expected, the LG G8 ThinQ will be debuting at the show, but the LG V50 ThinQ will also be coming months early and will launch at the same time.

Apparently, LG has plans to have a “two-track” release this spring. The LG G8 ThinQ will be the company’s standard, LTE-connected smartphone marketed to mass consumers. The LG V50 ThinQ, on the other hand, will arrive as the company’s first 5G-capable device, even adding the moniker to the already lengthy product name. LG confirmed that both devices would be announced at the same time, a first for the company.

Traditionally, LG launches its V-series device towards the end of the year, generally around the time the new Galaxy Note and iPhones launch. This year, though, the LG V50 ThinQ 5G will go on sale sometime between March and April.

Meanwhile, a fresh leak has revealed our first look at the LG V50 ThinQ 5G. Courtesy of Evan Blass, we’ve got a look at the new device for Sprint’s 5G network. As far as the design goes, it looks very similar to the LG V40 ThinQ which launched just a few months ago. This Sprint variant of the device does add a bright, gaudy yellow 5G icon to the back of the phone, though. 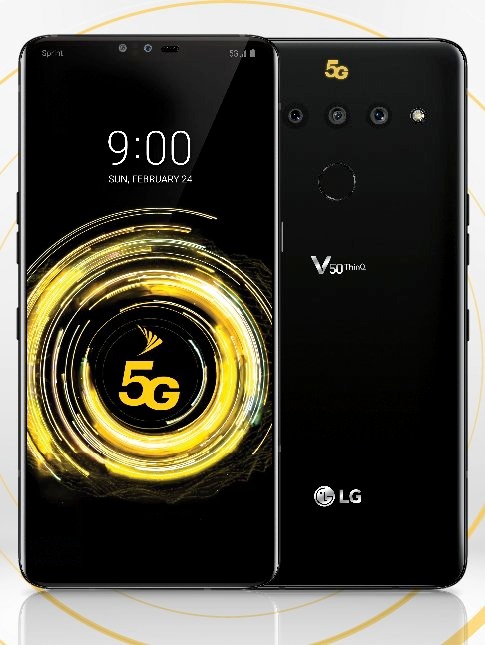