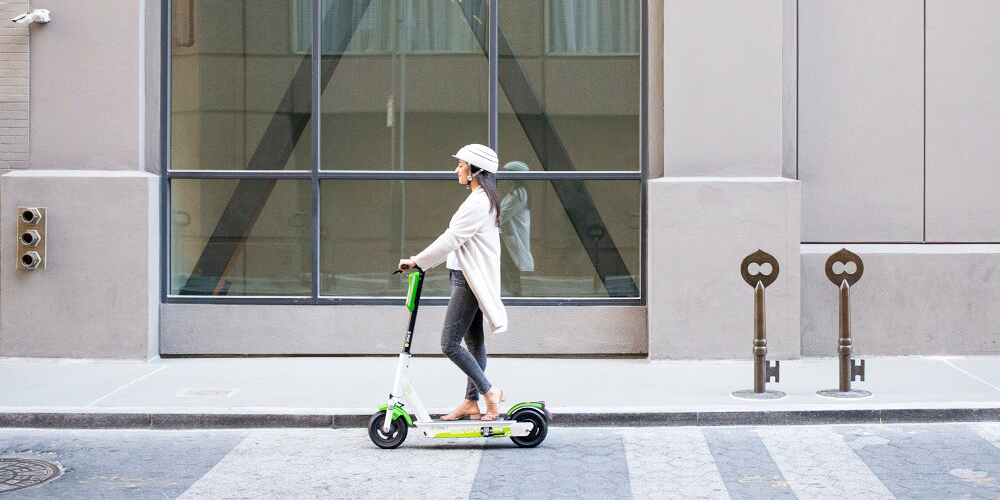 Towards the tail end of 2018, Google Maps added the ability for users to find out the location of Lime scooters in a very few select cities globally. The service has now rolled out to a further 80 cities around the planet.

In a blog post, Google announced that Google Maps has now expanded the ability to find out where to pick up a Lime battery-powered scooter. It now means that if you happen to be in one of the select cities, you can simply load up Maps and then get directions to your closest eco-friendly two-wheeled transport option.

All of the major European capital cities are covered, although somewhat oddly, there is no love for Portugal or Germany on the list. Stateside sees the most substantial increase in Lime locations, with the number of states now covered being pretty impressive.

All it takes to pick up a scooter, pedal bike or e-bike is to head to Google Maps and you’ll see them right in the application where it will give the nearest location of a Lime pickup point — should a vehicle be available.

Tapping on the Lime card from within Google Maps will give you an estimate of how much your ride will cost should you choose to book a vehicle. If you don’t already have the Lime app installed, simply head to the Play Store to download it. 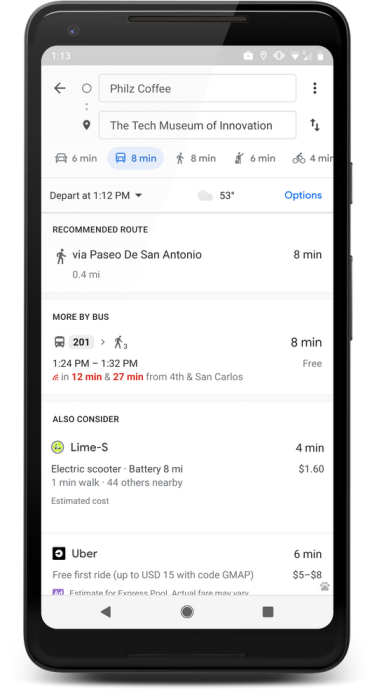 Google has confirmed that you can access Lime scooter tracking in the following cities right now on iOS and Android, with more locations coming soon:

It will most definitely be great to see the Lime scooter location service and integration with Google Maps improved and increase over time with more cities soon.