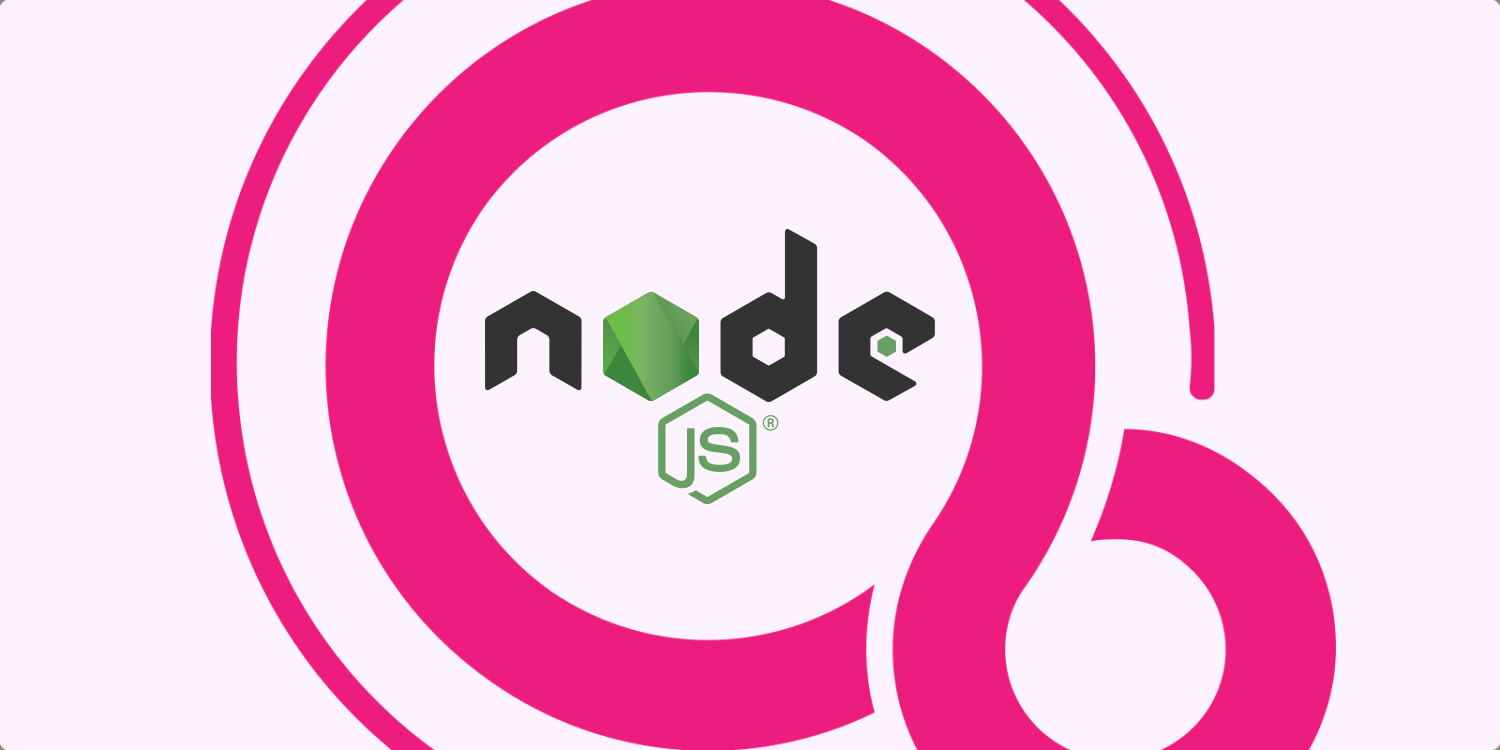 Thanks to the near universal nature of web technology, JavaScript has become an almost equally universal programming language. With this in mind, Google is continuing to appeal to JavaScript developers by bringing proper Node.js support to their upcoming Fuchsia OS.

According to the 2018 Stack Overflow Developer Survey, JavaScript is the most used language, with almost 70% of all developers claiming to use it. Last year, we covered Google’s plans for web technologies and JavaScript in Fuchsia extensively, including work being done to bring Chrome as the platform’s default browser and additional JavaScript support via Apple’s JavaScriptCore.

At the time, it seemed odd that JavaScriptCore was chosen instead of Node.js for Fuchsia usage. Node.js is based on Google’s own V8 JavaScript engine which has already been ported to Fuchsia for use by Chrome. Node.js is also at the core of web-based technology like Electron, which powers popular desktop apps like Slack and Visual Studio Code.

Google is now looking for Node.js to join the Fuchsia party, according to a hiring advertisement tweeted out by V8 developer Yang Guo, spotted by Android Police.

To elaborate a bit:
– The "new platform" is Fuchsia.
– The position is a full-time software engineer position at Google Munich.
– I'm not considering remote at this point in time.
– Experience with Node.js core development, C++, and C++ toolchain would come in handy.

If you or anyone you know would like to live in Germany and work for Google on making their next operating system more accessible to 70% of developers globally who work with JavaScript, be sure to respond to the tweets above (assuming you meet the criteria).

Otherwise, for the rest of us, this tweet gives us a tiny bit of insight into Fuchsia’s future. For example, Node.js does not support creating applications for Android (officially anyway). However, as Fuchsia is intended for both desktop and mobile, the door will be open to smartphones having access to full “desktop” applications built on Node.js (like Visual Studio Code, mentioned earlier). As if Fuchsia wasn’t already breaking enough boundaries between desktop and mobile, with developments like Ledger.

Regardless of their intentions for Node.js on the platform, Google is clearly marketing to as many developer communities as it can with Fuchsia. Apple developers are covered by Swift support, low-level developers by Rust, Android developers with Java, and now web and JavaScript developers with Node.js.