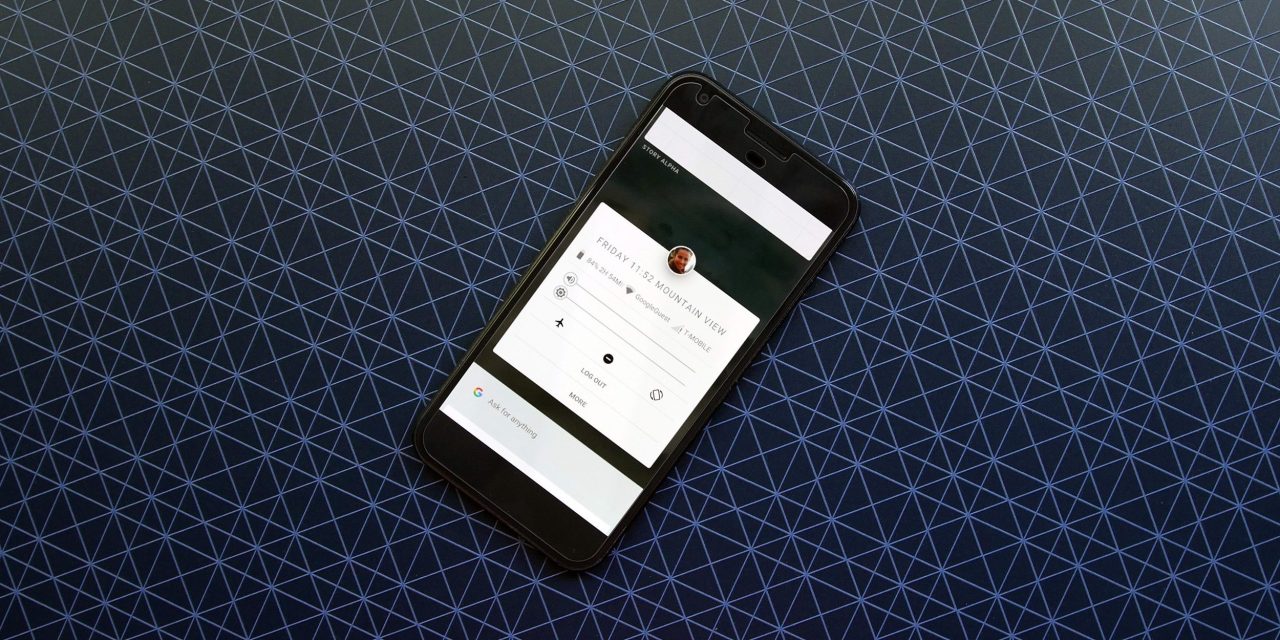 For over a year, Google has been working on Fuchsia — a new operating system designed to run on a variety of form factors. We’ve had an early glimpse of that UI and under-the-hood Google is now working on supporting Apple’s Swift programing language.

Last week, language creator Chris Lattner — who’s now working on machine learning at Google Brain after a stint at Tesla — noted (via The Verge) that “Swift at Google has enough folks working on it.” At which point, the company opted to clone it publicly

The repository on GitHub notes that it “exists to allow Googlers to collaborate and stage pull requests against the official Swift repository.”

This clarification from Lattner resulted in other Google engineers noting how they were using Swift. One working on Fuchsia commented that Google is “adding support to Swift to target Fuchsia.” Several code commits (spotted by Android Police) confirm that this work is in progress, with numerous discussions underway.

We’ve seen an early demo of this “Armadillo” interface, while Flutter can already be used to create Android and iOS apps. Fuchsia is likely years away from fruition, but from the beginning Google has taken a very open approach to its creation.

The addition of Swift support, assuming it’s succesful, could obviously attract Apple developers to create or port applications whenever Fuchsia finally emerges. Outside of Google, there have been several third-party efforts to write Android apps in Swift.