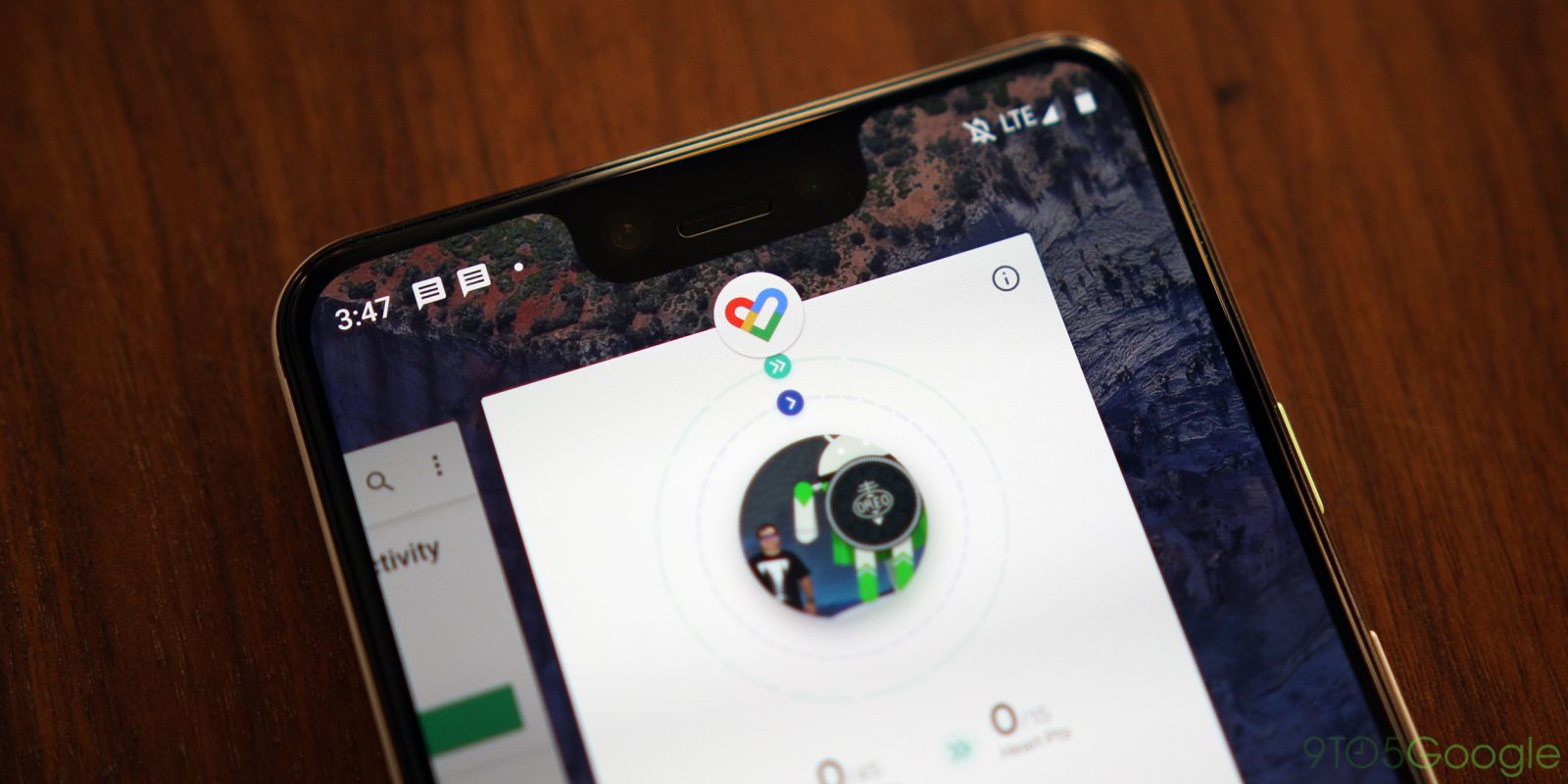 Google Fit got a huge redesign a few months back, and now some features from the previous design are trickling back into the activity-tracking service. With its most recent update, Google Fit brings back elevation tracking as well as adding sleep tracking to the Journal.

As noted by Android Police, version 2.10.36 of Google Fit for Android adds back a couple of features that were lost in the big revamp. For one, this includes the ability to track elevation levels in workouts. This statistic is simply added to the bottom of the workout results on supported activity types. A brief walk, as noted in the gallery below, shows the elevation differences over the course of the workout.

Further, this update also sees the return of sleep tracking with third-party apps in Google Fit. This functionality was originally added way back in 2015, but was removed in the recent update. A quick visit to Google Fit’s settings menu gives users the option to connect third-party apps such as Sleep as Android, which can then bring sleep data into Fit’s Journal.

These are both live in the latest Google Fit update which is rolling out via the Play Store right now. The changelog also mentions some UI and widget changes, but it’s unclear where those changes are hidden, as they’re not immediately obvious.