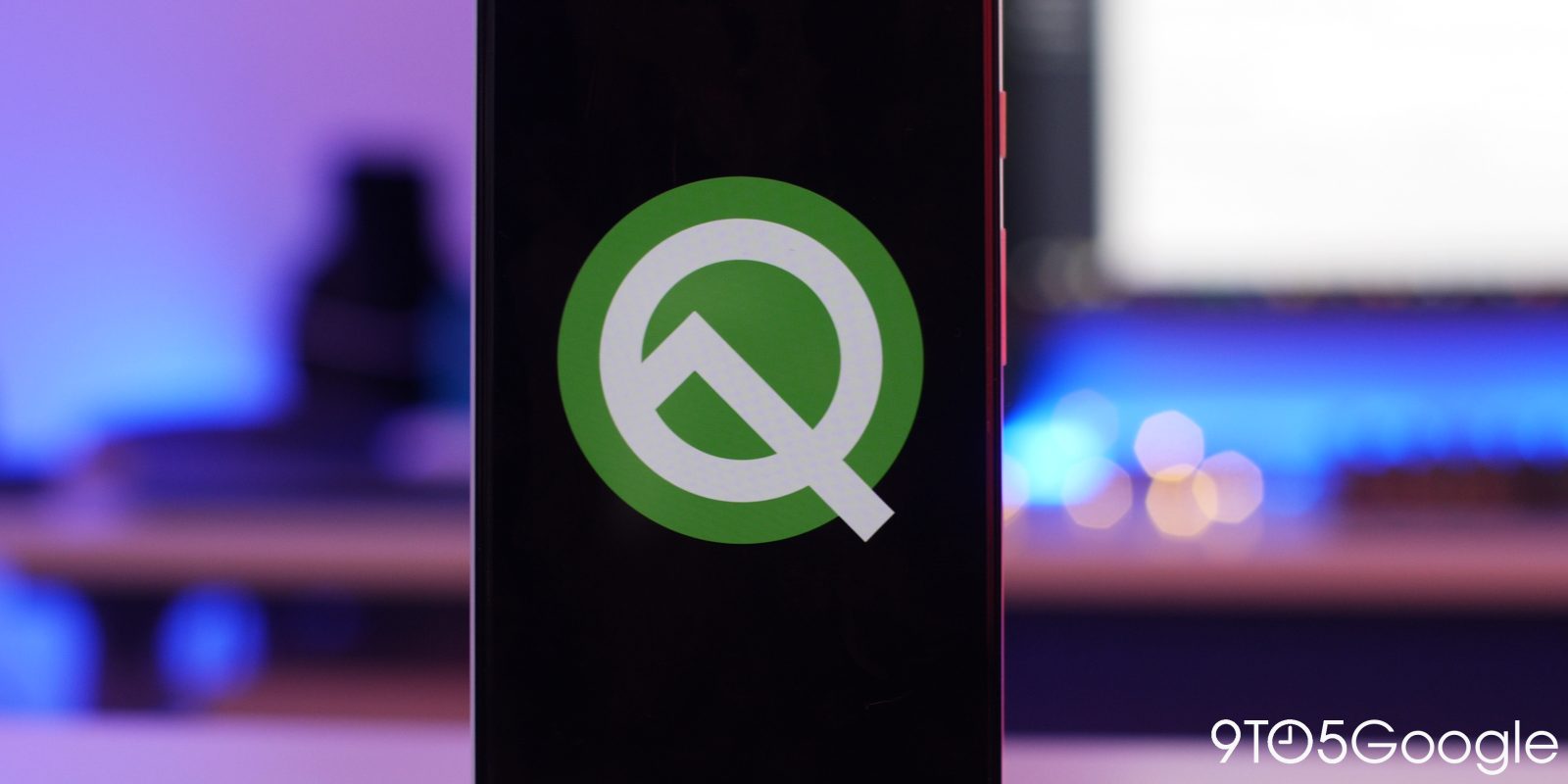 Let’s first say that Android Q Beta 2 is not quite stable enough for your daily device, but even with that said, there are some neat new features that might be worth a look for the ardent Android enthusiast.

Being the second of three ‘developer previews’ of Q masquerading as ‘betas’, the changes aren’t quite that massive. That doesn’t mean there aren’t some pretty notable changes to delve in to. For starters, some minor tweaks will make a whole wealth of difference to the day-to-day experience of Android.

We’ve gone hands-on with Android Q Beta 2, so you don’t have to.

Remember a time when Facebook Messenger was one of the first to introduce ‘chat bubbles’? Google has decided that we should have the option to have all of our notifications in the chat bubbles style. Whether or not you’re a fan will be another question entirely, but the option is there. 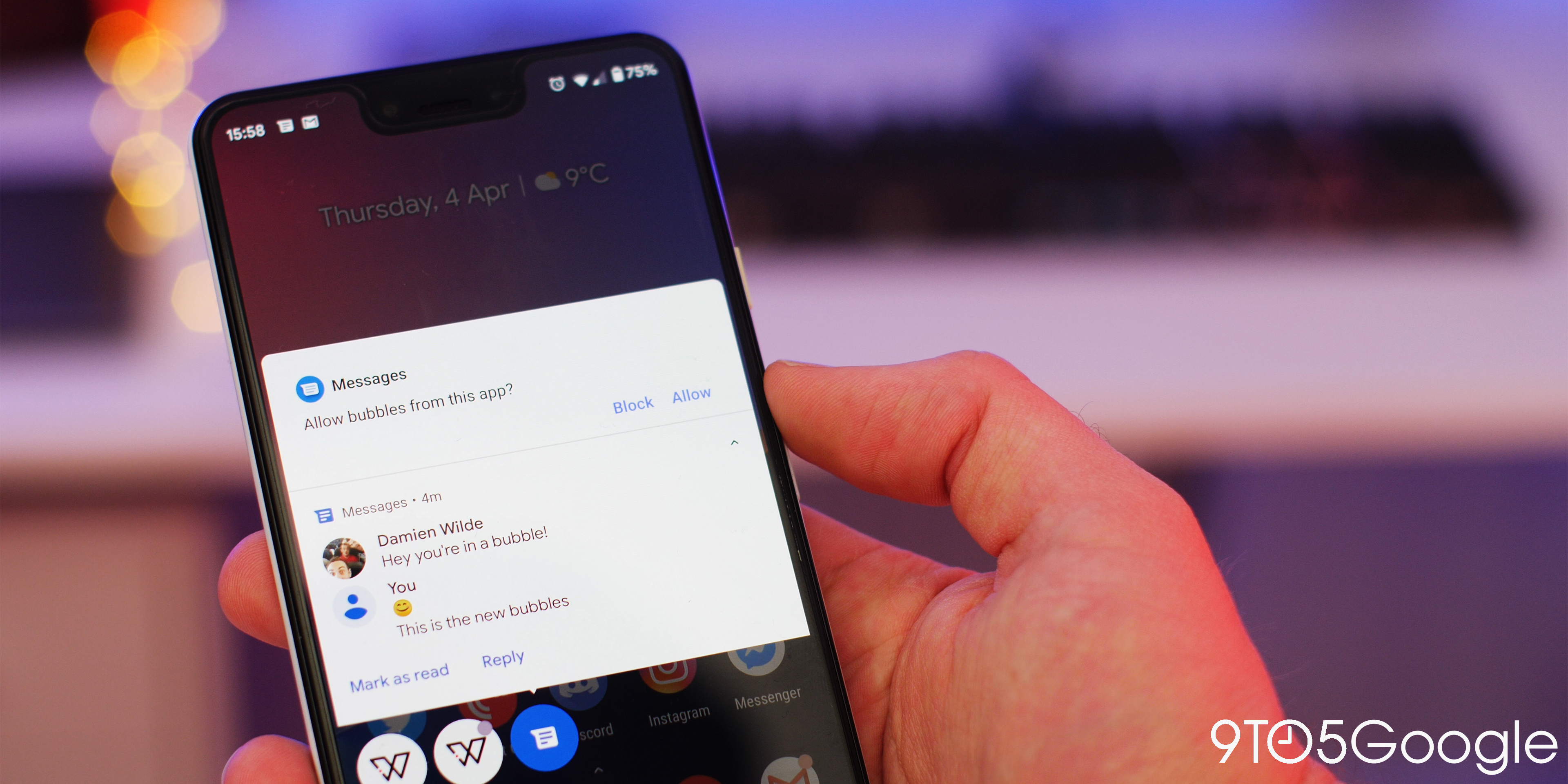 The biggest problem is just how buggy the bubbles are at the moment. Your keyboard may end up in the way and prevent you from being able to reply to any notification bubbles, however, it’s to be expected given the early stages

Android Q Beta 2 has straight up copied or at least mimicked the way in which iOS handles app quick switching — and I love it! Previously, a swipe across the home pill button would switch between the last app, but now the newer method allows you to swipe through all apps in a deck of cards-like format.

It’s still not entirely without bugs, on my device I’m getting some screen artefacts with the Google home screen search bar, but the overall experience is infinitely better than on Pie for instance. 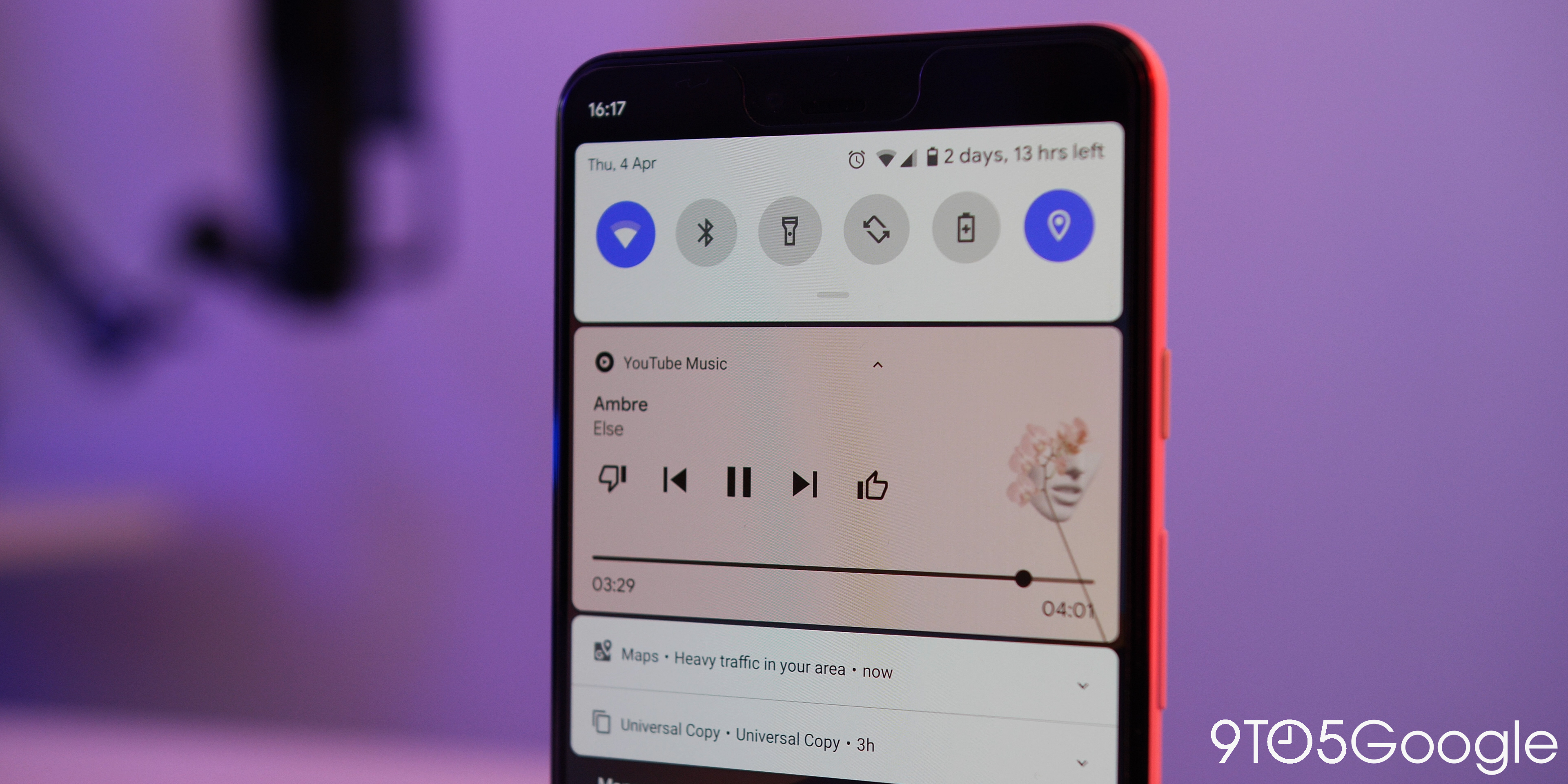 Long overdue in my opinion. Playing music or a video and minimizing should always introduce a play progress bar but until now it wasn’t available on Android. The biggest benefit to this progress bar is the ability to scrub to specific positions or times during video and audio tracks without needing to open the application itself.

We saw Android Q Beta 1 add improvements for the sharing mini menu, and that has been taken a step further with Beta 2 — especially when sharing screenshots. 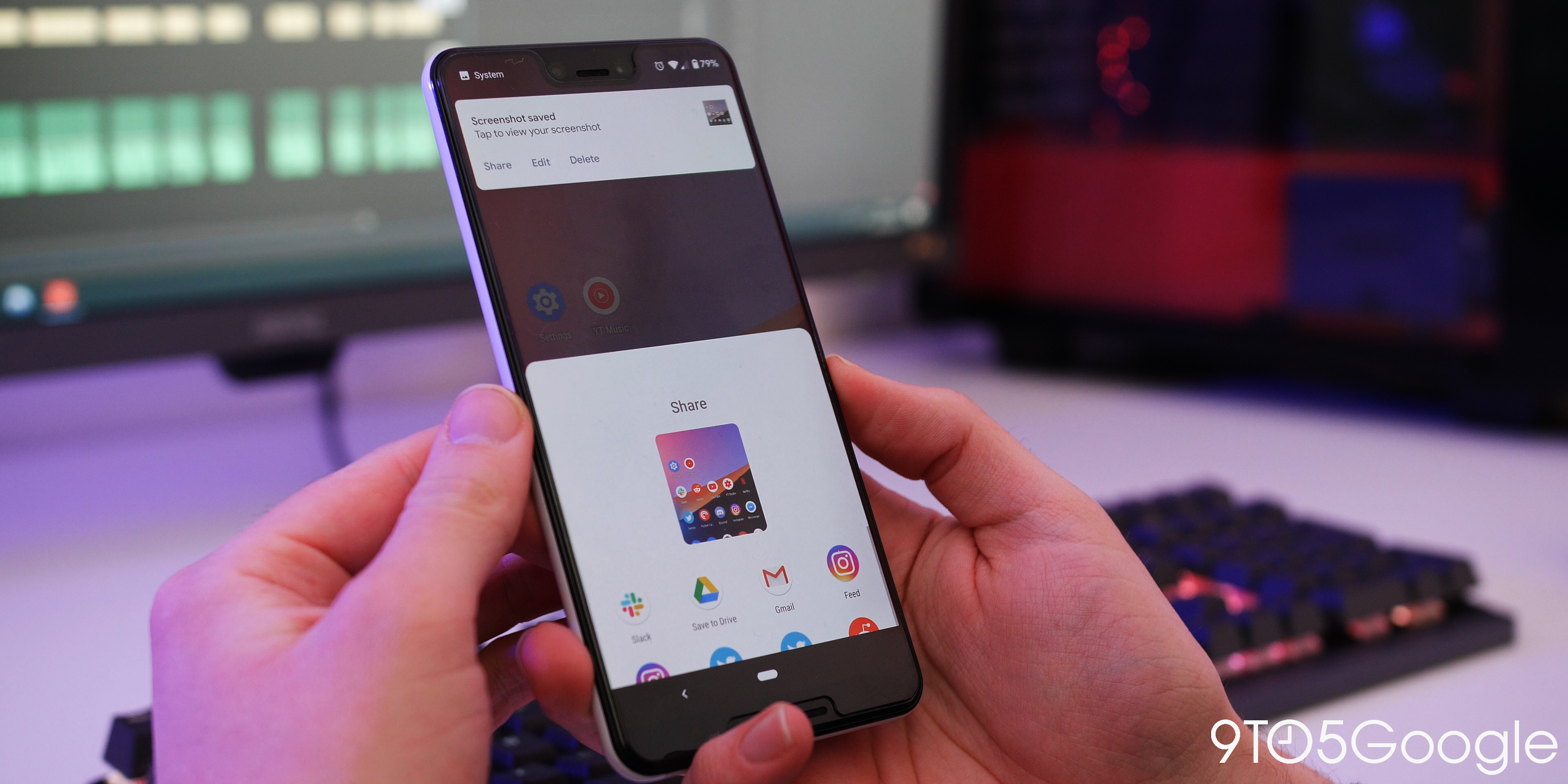 Previously, you would take a screenshot and then the sharing submenu would pop-up, now you get a mini preview of just what you are sharing along with all the apps you can share to. Hopefully we see this rollout to more applications in future but for now, it’s much better than it was previously.

This was a big pain for many out there — myself included. The ability to swipe away notifications from the notification shade in any direction was always convenient. Now in Beta 2, we can set which way we prefer to dismiss notifications, and which shows the short menu for further actions. 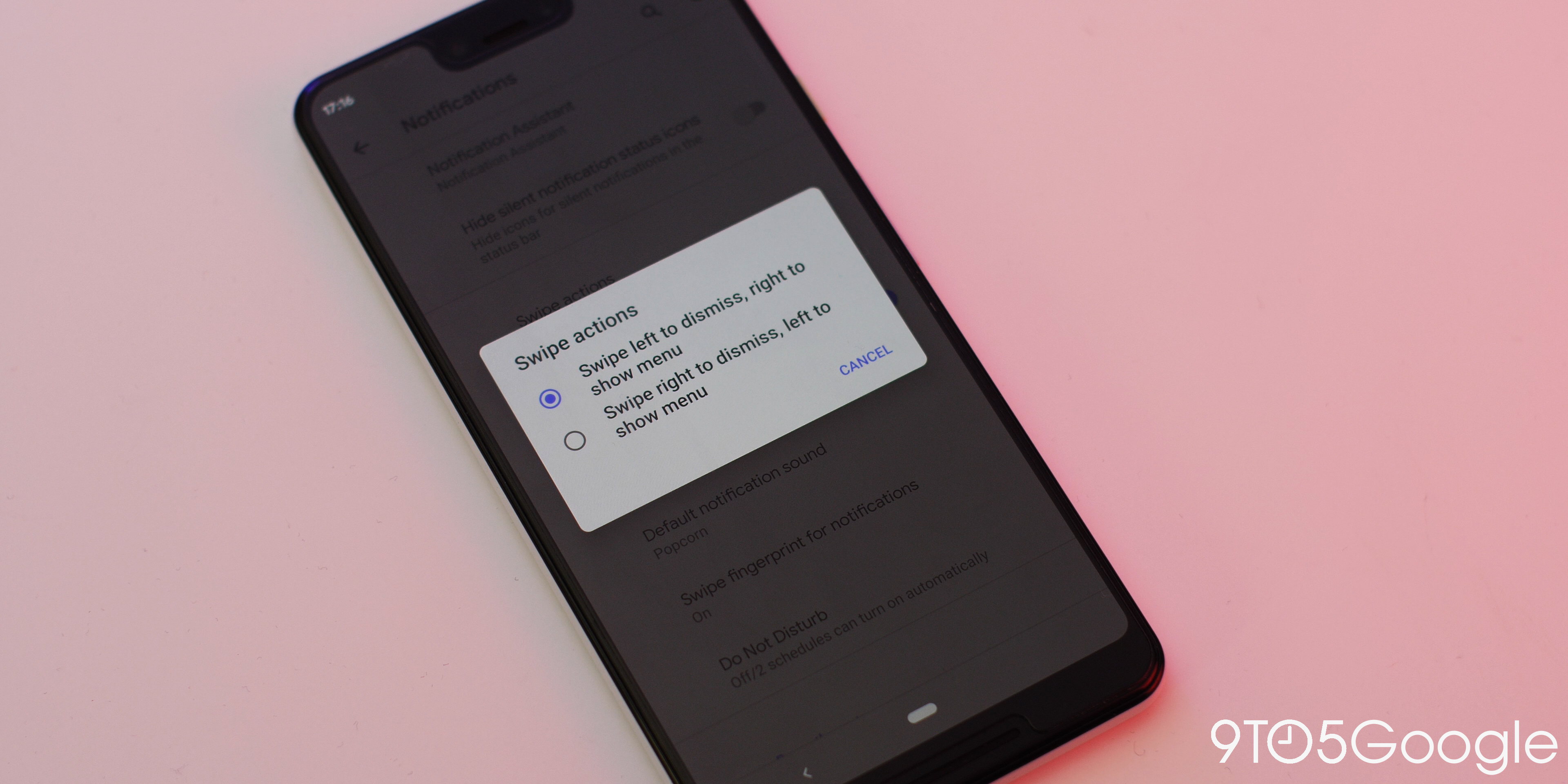 It’s not exactly a dealbreaker not having the option, but it’s most definitely one of those options that will be welcomed.

Android Pie introduced a redesigned volume control center, but the issues surrounding quick access to call and further notification volume means that rest of these volume controls safely stored with the volume settings. 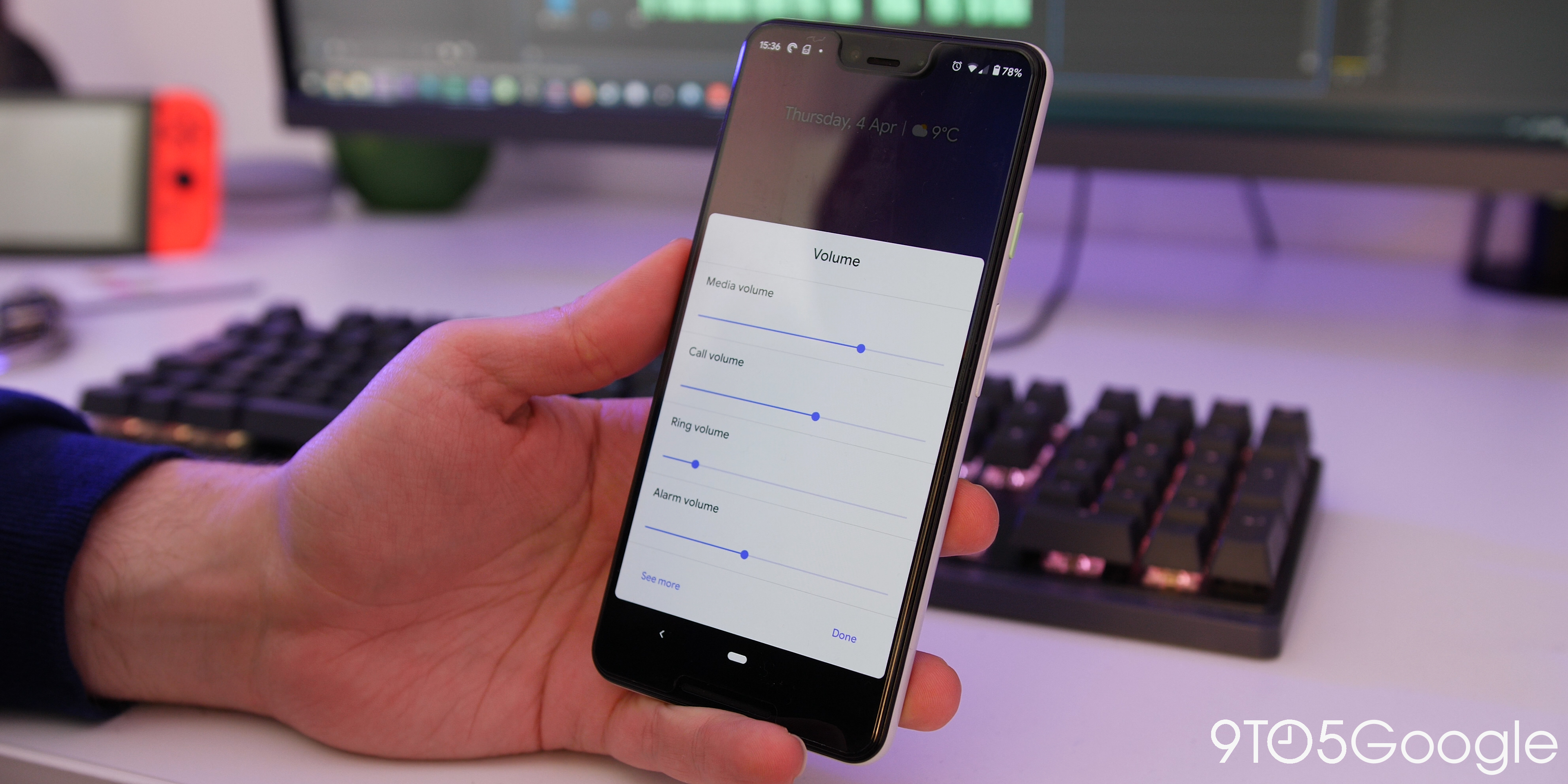 Android Q Beta 2 introduces enhanced volume controls, allowing you to adjust the volume of specific media, notifications, calls and alarm levels without needing to head directly into your settings app.

The fact that this is a single pop-up really helps save time and effort when you want to just turn something down or up when within an application.

Android Q Beta 2 includes a refresh on the battery icon that better fits the whole material design theme. Instead of a solid battery icon that depletes and clears, it has a thick border that removes the old edge-to-edge design. 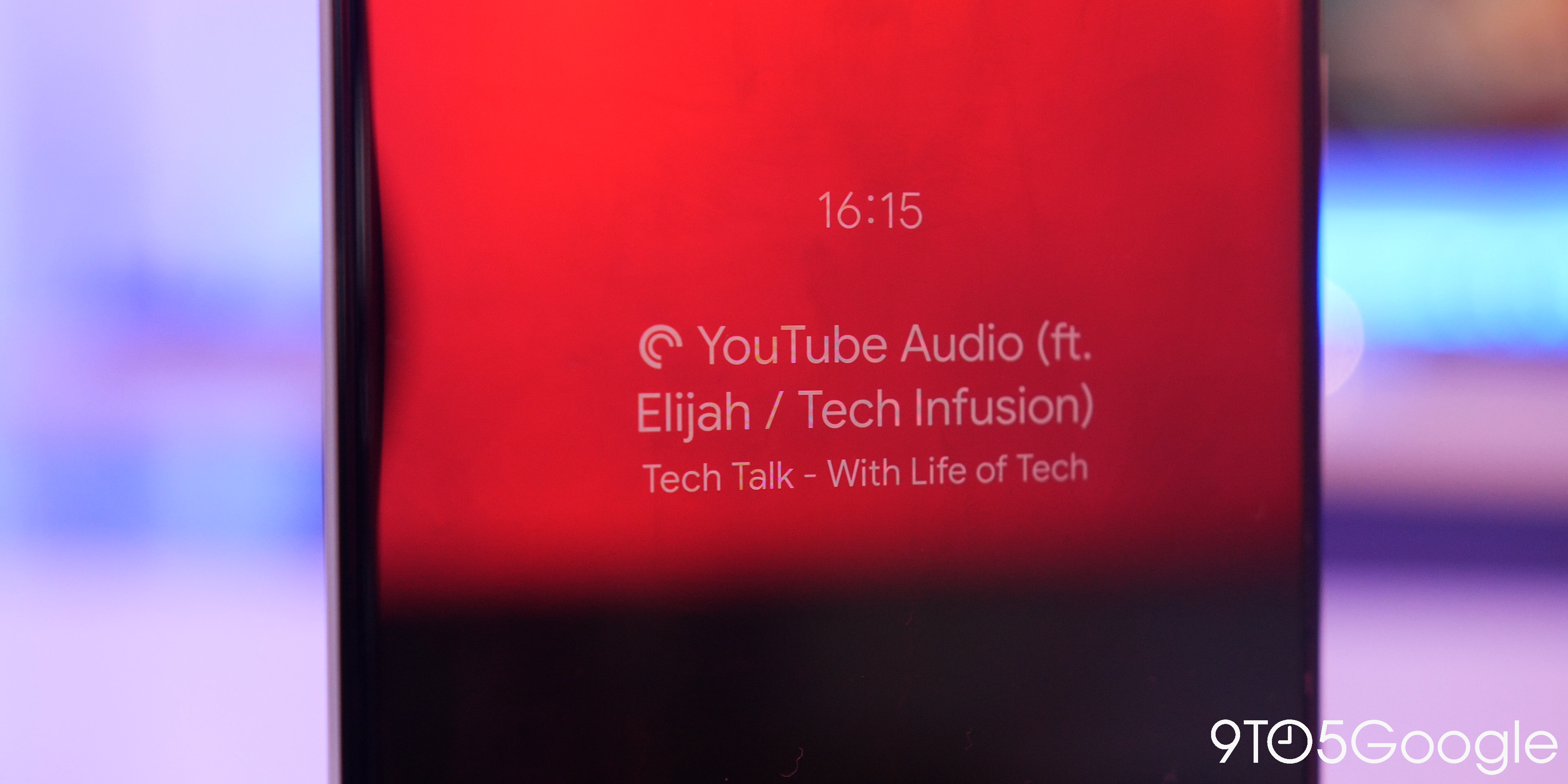 Not a massive update but one that will make a difference to those that want to quickly glance at their device to find out what is currently playing. The music notifications under the Always-on Display clock are now tweaked to be way more prominent and easier to see and read.

The clock shrinks when you’re playing music in favor of a larger space saved for this updated currently playing notification. In combination with the scrubber for music playback, Android Q Beta 2 seems to have brought some neat media tweaks. 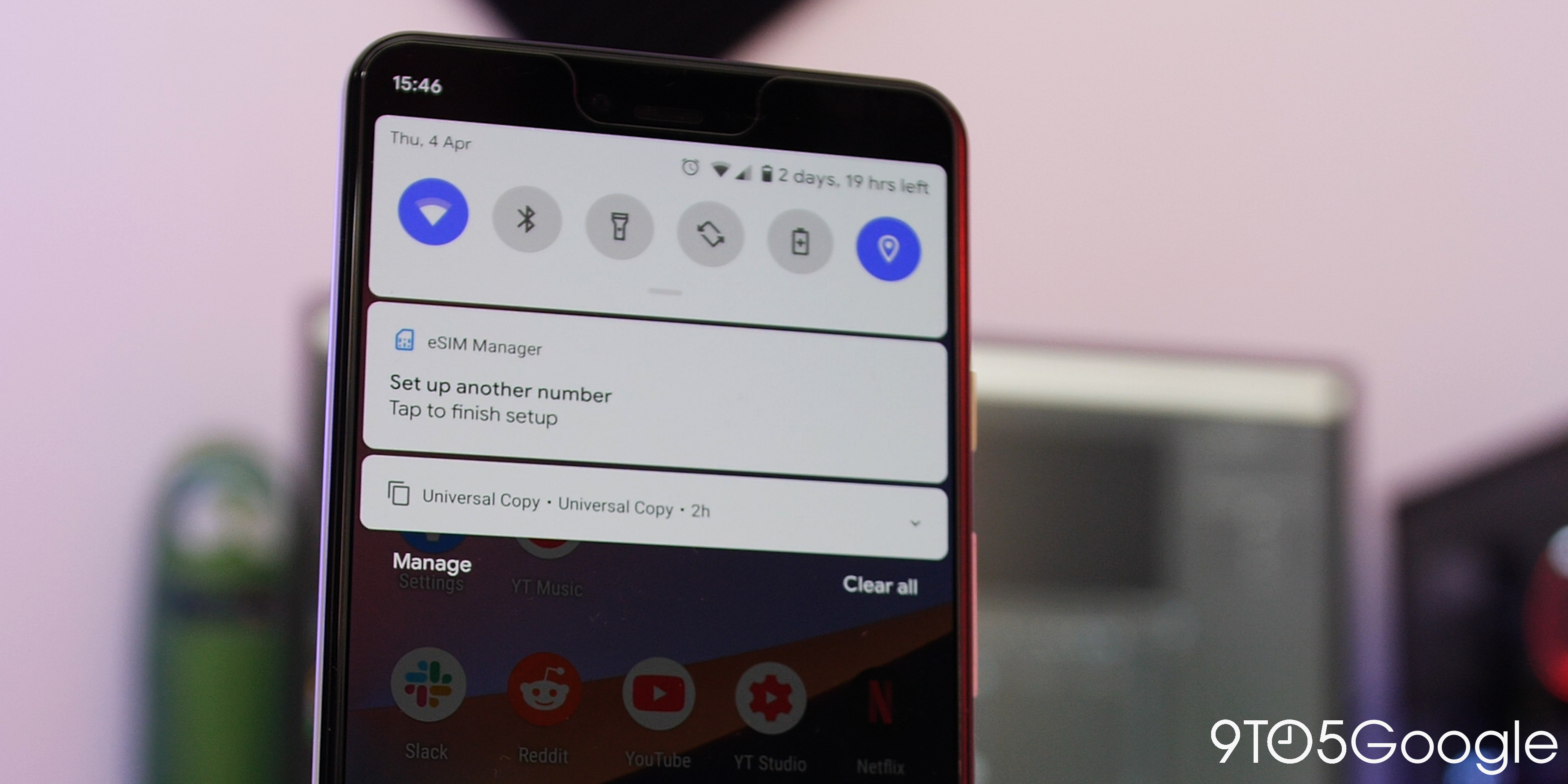 We had seen eSIM support come to Android Q Beta 1, but it wasn’t exactly prominent. Though you can now access the new invisible SIM registration tool, I myself haven’t been able to get it to activate as of yet. It seems the new feature is still a little bit unfinished at this early stage of development, but at least it’s there.