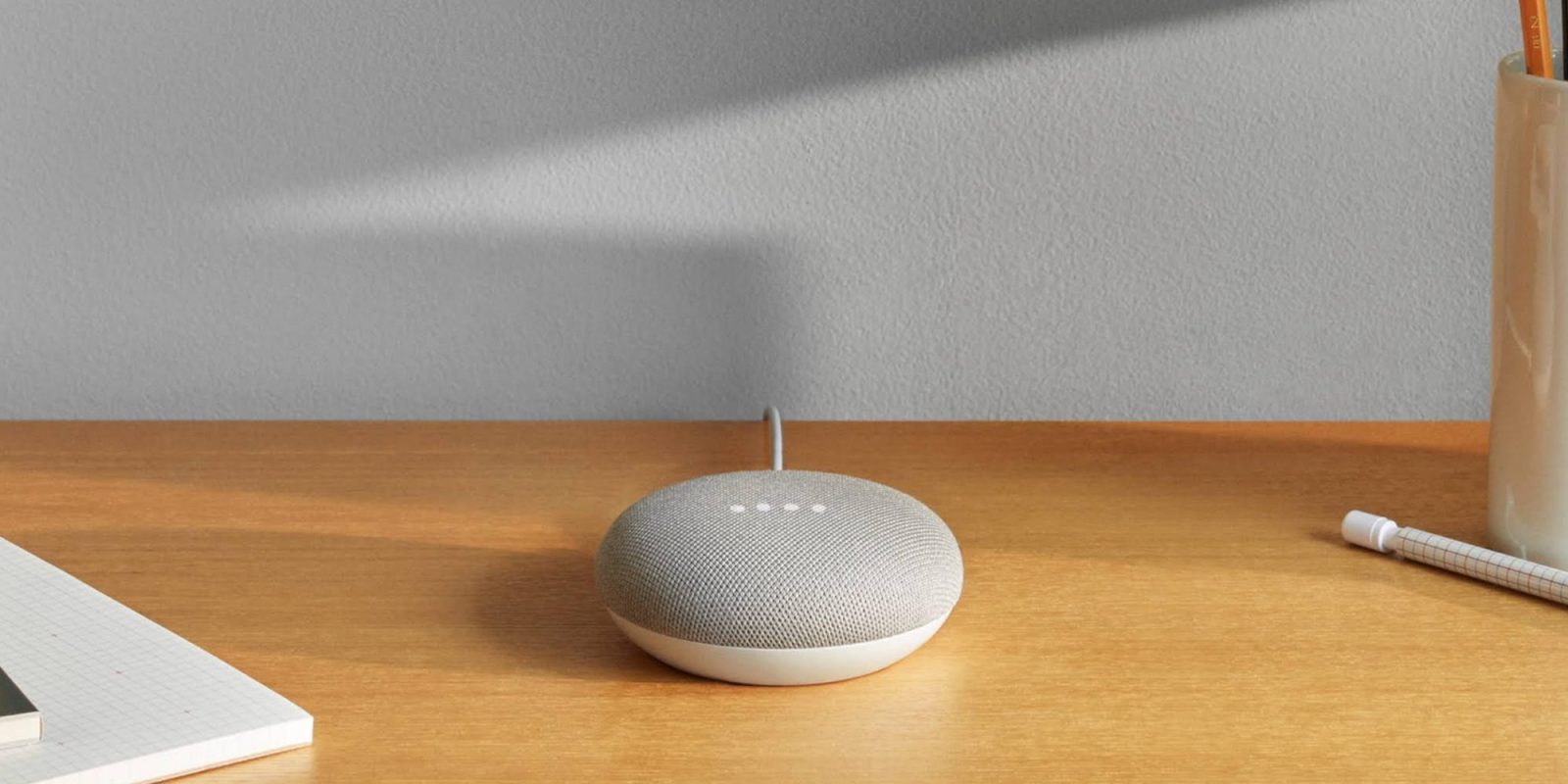 Arguably one of the biggest and most frustrating aspects of Google Home devices is the constant repeating of actions it has performed when you ask it to run an Assistant routine.

For example, when asking your Google Home or Google Assistant to run a self-created routine, the novelty of your speaker loudly repeating “Turning on your office lights” followed by “Turning on your printer” quickly wears off. I know first hand as this happens every single day I run my morning “office” routine.

Luckily this pretty frustrating little repeating game has now been deactivated (via Android Police). The Google Assistant is now much less likely to shout out any action it is currently — and visibly — performing as part of a routine.

Although I’m not one for having a ton of routines set up, for those of you with some quite long routines, I’m sure this will be an excellent development. This doesn’t mean that you won’t hear from your Google Home device when asking it to do things. It just means that you will hear from the Assistant a little less than before.

For anyone that found their Google Home a little loud — especially first thing in the morning or last thing at night — try a routine to see if your Home is still as mouthy as it was before. It should hopefully be much less inclined to shout about everything it’s currently helping you with.

We’re not sure if you can turn the Google Home repeating your actions back on if you were a fan, but we’ll do our utmost to find out and update you accordingly.