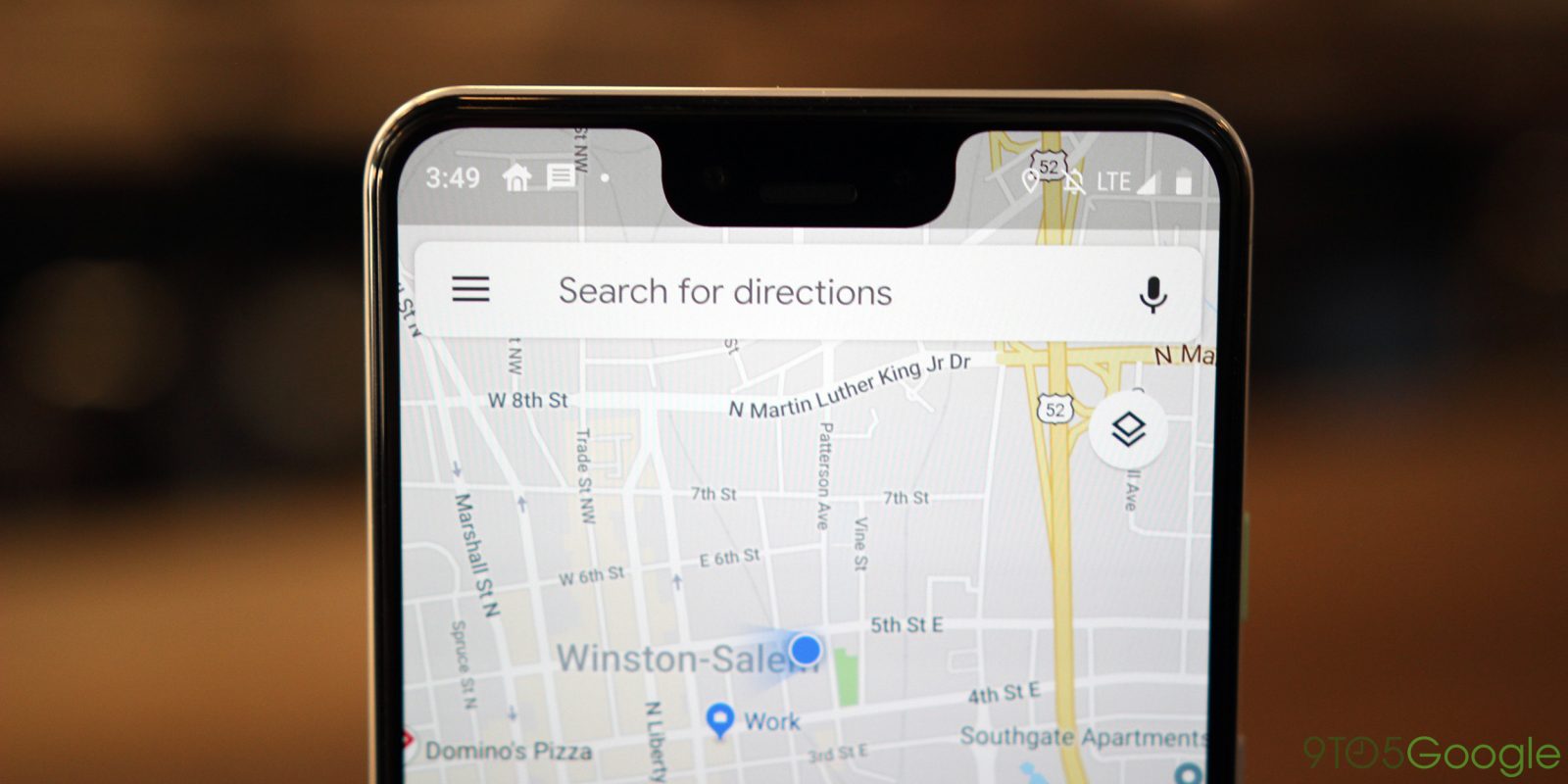 New features are constantly being added to Google Maps, and today a handy new addition has rolled out. If you’ve copied an address to your clipboard, Google Maps for Android will now suggest it for searches.

First spotted by the folks over at XDA-Developers, this new feature seems to be rolling out as part of a server-side update. The way in which it works is pretty simple. If you’ve got an address copied on your clipboard, Google Maps will automatically suggest it to fill in a search field.

This isn’t the first place we’ve seen this feature either. In recent months, Google Chrome’s mobile version added a similar option for URLs. On a personal note, that’s already saved me a lot of manual pasting, so Maps’ addition of the same functionality is more than welcome.

As mentioned, this is heading out as part of a server-side update, so it might not be live on your device just yet. It’s already shown up on my Galaxy S10e on Google Maps v10.14.