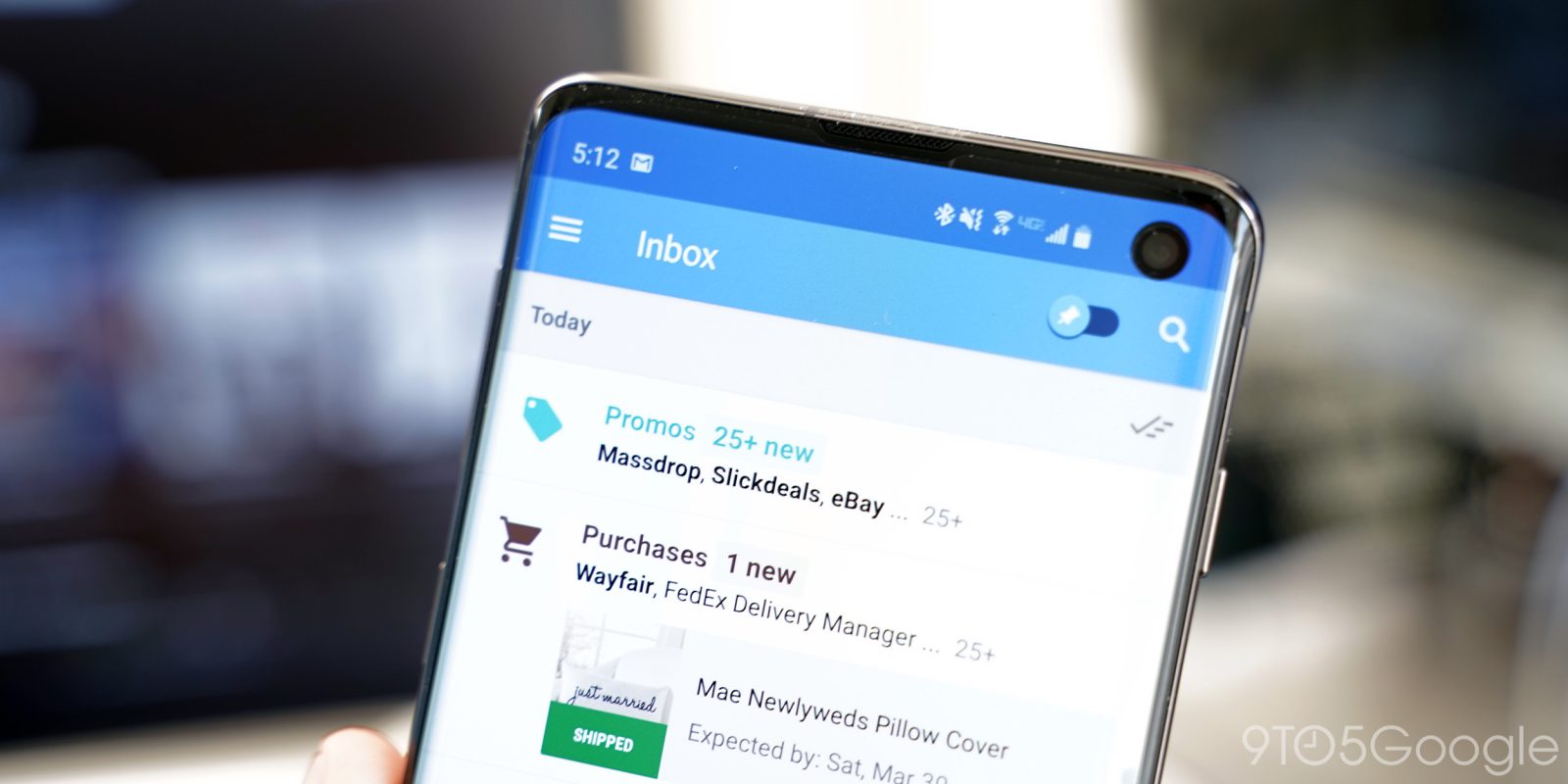 Earlier this month, Google’s Spring Cleaning killed off some beloved products, but none with more outrage from users than Inbox. The unique email app technically closed up shop on April 2nd, but workarounds kept it working for quite a while after. Now, it seems that the Inbox by Gmail app is officially dead.

In a last-ditch effort to keep the beloved email app alive, many Inbox users leveraged the trick of installing an older version of the app on their device. Since it hadn’t added the “move to Gmail” transition screen yet, the app still worked after the April 2nd closing.

Now, though, the app is officially not working any longer. As first pointed out by Android Police, fresh installs of older app versions, such as 1.77, no longer let users sign in. If your app automatically updated or you swapped out your phone, there’s no longer any way to get the Inbox app working on Android.

Looking at some Reddit threads, it seems that users on these older versions are still having success in using the app, but to varying degrees. Some say there are no issues at all, but others report delayed or missing notifications, as well as slower syncing. At this point, it’s just a matter of time before even those users have to say goodbye. 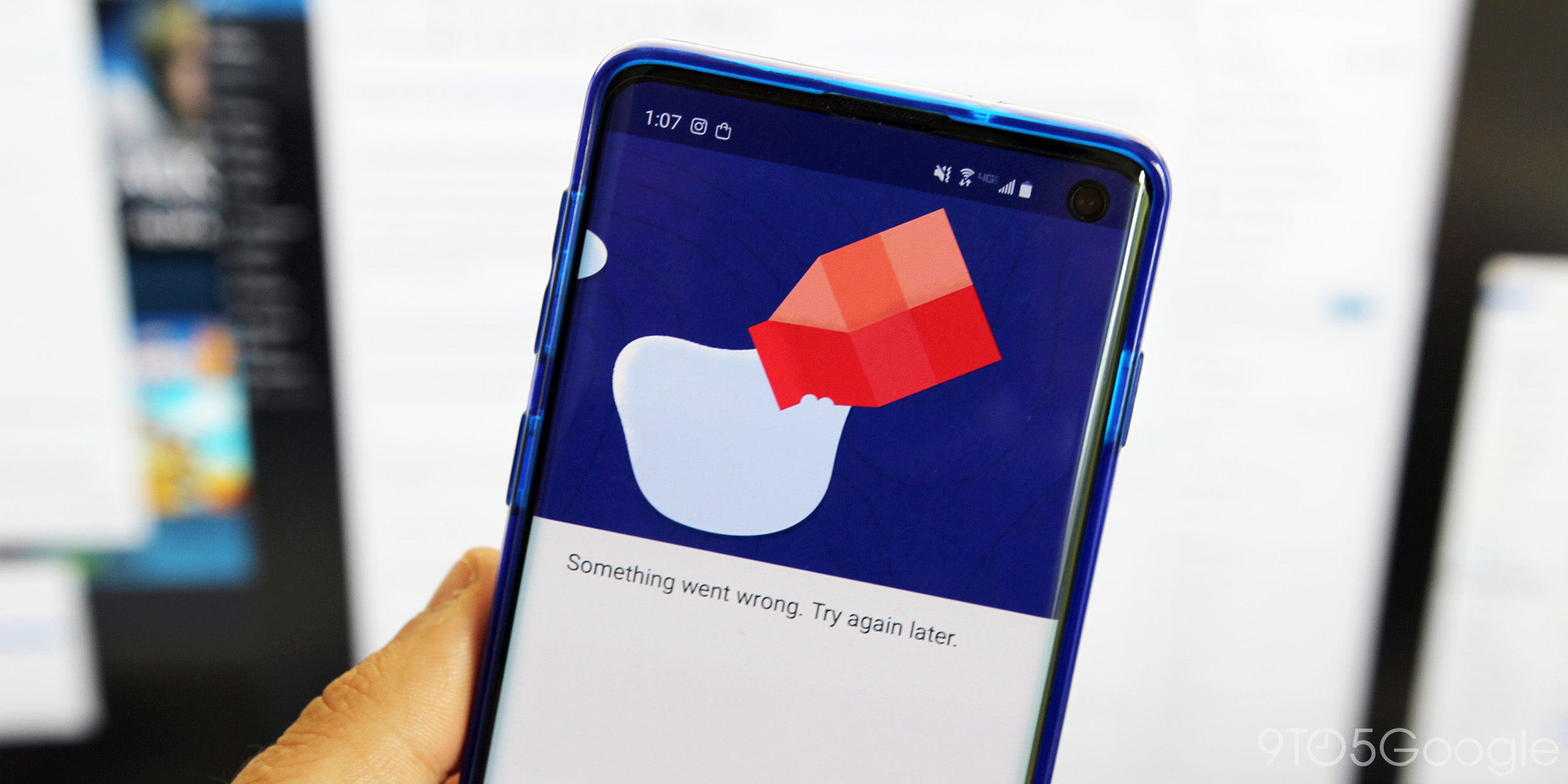 Of course, Inbox’s web app is also long dead at this point. It took a while for the cached versions of Inbox to go away, but at this point, there’s no way to keep that going unless you’ve not closed the tab and turned off your computer.

RIP Inbox, we’ll miss you and all your features that still aren’t in Gmail.