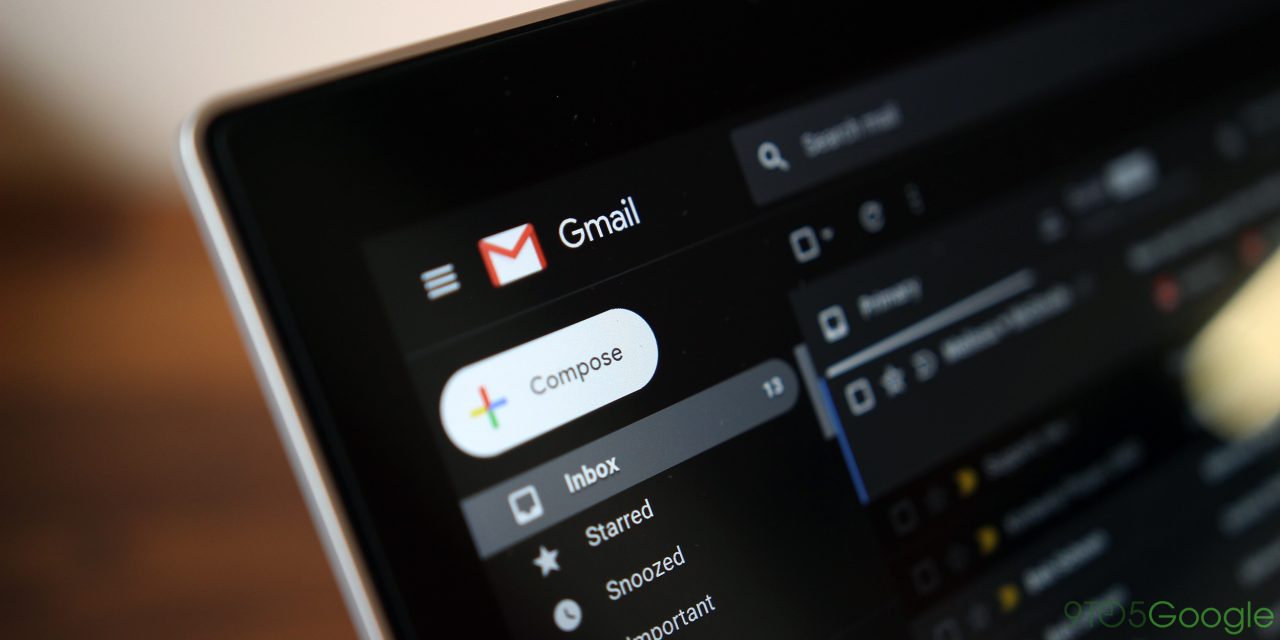 Earlier this year, on the coattails of the latest Gmail redesign, Google announced that it was shutting down Inbox by Gmail by March of next year. While this announcement should have been enough of a nudge to transition many users off the platform, Google is now giving a stronger push, and not all Inbox users are liking what they find on the other side.

Given the overlap of features between Inbox and the new Gmail, like snooze and nudging, it was only a matter of time before they brought Inbox to a close. Since it was unveiled just before Google I/O 2018, people have been conflicted about the Gmail redesign. While many of us agree it is a great advancement for Gmail as a whole, some strongly believe that Inbox is still the superior experience, and have clung to the dying app.

As reported by AusDroid, Inbox’s remaining users are being shown a new popup, further encouraging them to switch to Gmail. The popup reminds users that March 2019 is swiftly approaching, and links to both Gmail and a support page explaining how to use Inbox’s core features on the new Gmail. 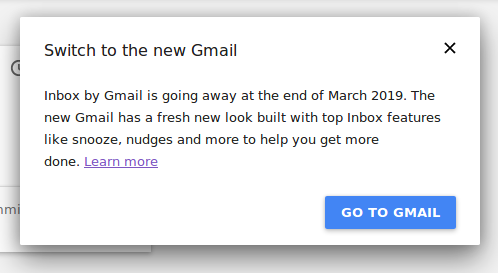 For a significant number of people, it seems, this was their first encounter with the news of Inbox’s shutdown, as can be seen on Twitter. Many attempted to switch back to Gmail, expecting a level of familiarity only to be greeted with the drastic redesign.

According to Google’s handy Trends tool, this has lead to a sad, but humorous spike in searches for terms like “old gmail” and “change gmail back to classic” in the last 48 hours.

This search spike has lead to increased interest in articles like our own about how it was briefly possible to switch back to the previous Gmail design. Only today are these unlucky folks realizing that the new Gmail is here to stay and is no longer optional. Some may not even have been aware that Gmail had been redesigned at all.

If these numbers are anything to go by, Google clearly has a long way to go in improving Gmail before kicking dedicated Inbox users to the curb.