Android TV has been exploding in growth lately, but there have still been some concerns for the ecosystem. In an interview, Google’s Senior Director of Product Management for Android TV revealed that new devices are coming soon, as well as confirming that there are now 5,000 apps available for Android TV.

Speaking to TechHive, Shalini Govil-Pai, Google’s Senior Director of Product Management for Android TV, has confirmed some interesting details about the platform and the hardware it runs on.

She says that Android TV now has 5,000 apps available, up from 3,000 just last year. The arrival of so many new apps is credited to the massive influx of new users over the past couple of years – last year, Google said “tens of millions of users” are on Android TV.

Further, Govil-Pai confirmed Google’s commitment to Android TV. Despite the company’s tendency to abandon products, she says that Google is “investing and is 100 percent committed to it, and we’re putting our best foot forward on it.”

On the app front, the increase in numbers is definitely encouraging. However, the interview points out that many apps, Hulu for example, are still not giving their Android TV versions proper attention. A Google spokesperson says that there are “conversations happening” with some of those apps, and noted that the Prime Video app for Android TV should arrive in “mid-Summer.”

Interestingly, Google also confirmed that it is working on encouraging app developers by introducing a Play Store redesign. Apparently, this new design will “be a lot more visual and a lot more cinematic” with video previews for applications. Once more video apps have been added, the company says it wants to focus on fitness and education apps, as well as more games.

Finally, Google confirmed that new Android TV hardware is coming soon. Apparently, we can expect new hardware announcements “in the next couple of weeks” with more devices arriving in the fall. This comes as welcome news, as current Android TV hardware is either aging such as the Nvidia Shield, or just not hitting the market in the case of the JBL Link Bar. 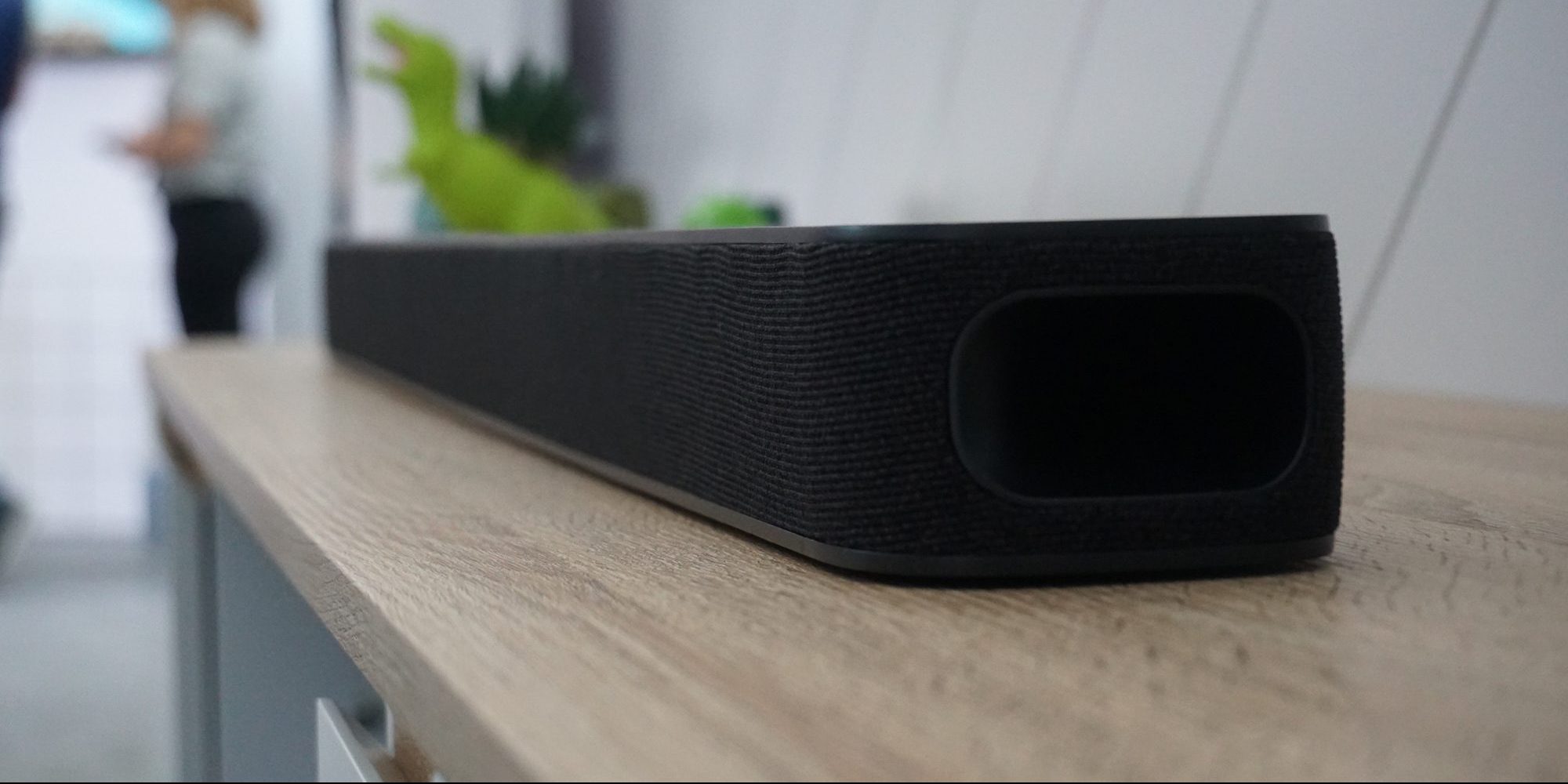 The JBL Link Bar was announced a year ago, but still hasn’t come to market

TechHive specifically asked Google if it was planning to launch its own Android TV hardware, but was given no comment on the matter. Still, our fingers are crossed for a “Pixel Player.”