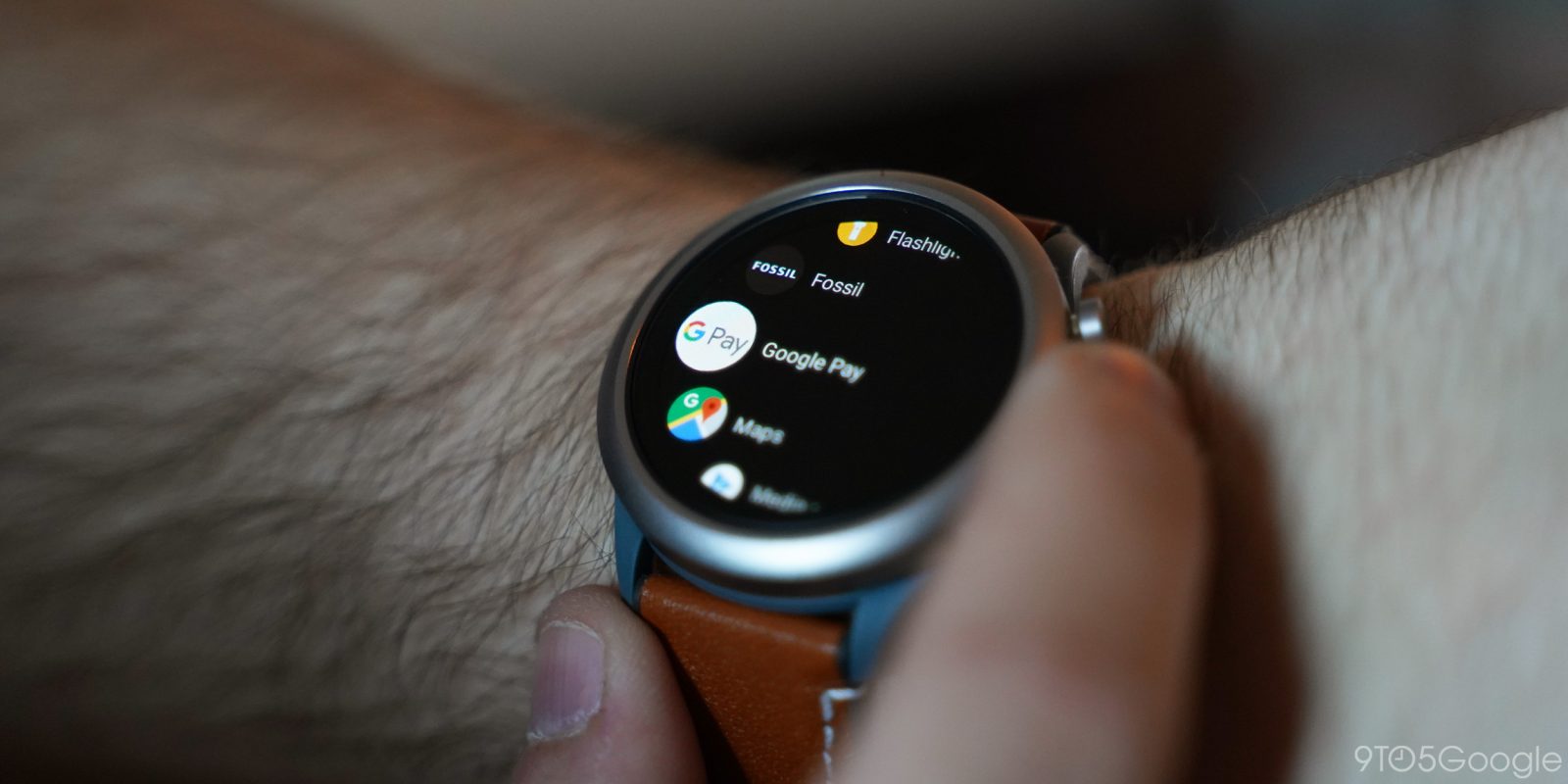 Another month, another set of new banks gaining support for Google Pay. So far, in April, Google Pay has added fifteen new banks and credit unions in the United States.

Update: As of the final update, the grand total is now fifty-two.

While you’d think that using your phone for payments using Google Pay would be as easy as entering your credit/debit card info, you’d actually be wrong. Before your card can be added, your bank needs to allow its cards for use by Google Pay.

About every two weeks or so, Google adds a new batch of banks to their official Google Pay support page. Google Pay’s first batch of US banks and credit unions for April consists of 14 entirely new entries and splits Generations Bank into New York and Arkansas, making for a total of 15 additions to the list.

Update 4/10 10:55am: Exactly a week after the last banks launched, Google Pay has updated their support documents to reflect the addition of 11 more financial institutions in April. Going forward, it’s possible Google may regularly update the page on Wednesdays. The focus of this week’s batch seems to be on credit unions.

Update 4/16 12:00pm: Bucking the expectations of a consistent weekly update pattern for April, another eighteen US banks have been added to Google Pay’s support page. That brings this month’s total up to 44.

Additionally, it was deemed important to re-label another 23 credit unions from “CU” or “FCU” to “Credit Union” or “Federal Credit Union” respectively. After this update, there are still 152 more institutions that are currently labeled with “CU” or “FCU,” which means we’re likely to see more renames in the coming weeks.

Update 4/30: After the final few rounds of updates that added eight more institutions, Google Pay has brought the grand total of new US banks for April to 52. Among the additions, Union Bank & Trust is now split into Arkansas and Nebraska.

Between these additions, though, Google Pay actually removed five banks and credit unions from their US list. There’s no telling why this is the case, but we’ll definitely be watching for more removals in the future.

Are any of these your banking institution of choice, or are you still waiting? Let us know in the comments.