Download the official Pixel 3a and Pixel 3a XL wallpaper here

At I/O 2019, Google made the Pixel 3a and Pixel 3a XL official, with the device already appearing in stores around the world. For those of us who aren’t picking up a Pixel 3a, we can at least use the wallpaper shown in the renders and promotional content we’ve seen so far.

Rather than getting a hold of the actual wallpaper-sized image, seen on the Pixel 3a and 3a XL, we managed to get our hands on the original image used for the wallpaper.

As it’s the original image, the resolution is much, much bigger than any phone should ever need. More specifically, the Pixel 3a XL has a screen resolution of 2160×1080, and the full-sized image weighs in at 20160×13440. Thankfully, this opens the wallpaper to be easily used on just about any device.

You can check out a lower resolution version of the wallpaper below, and download the full-size 85MB image from Google Drive. 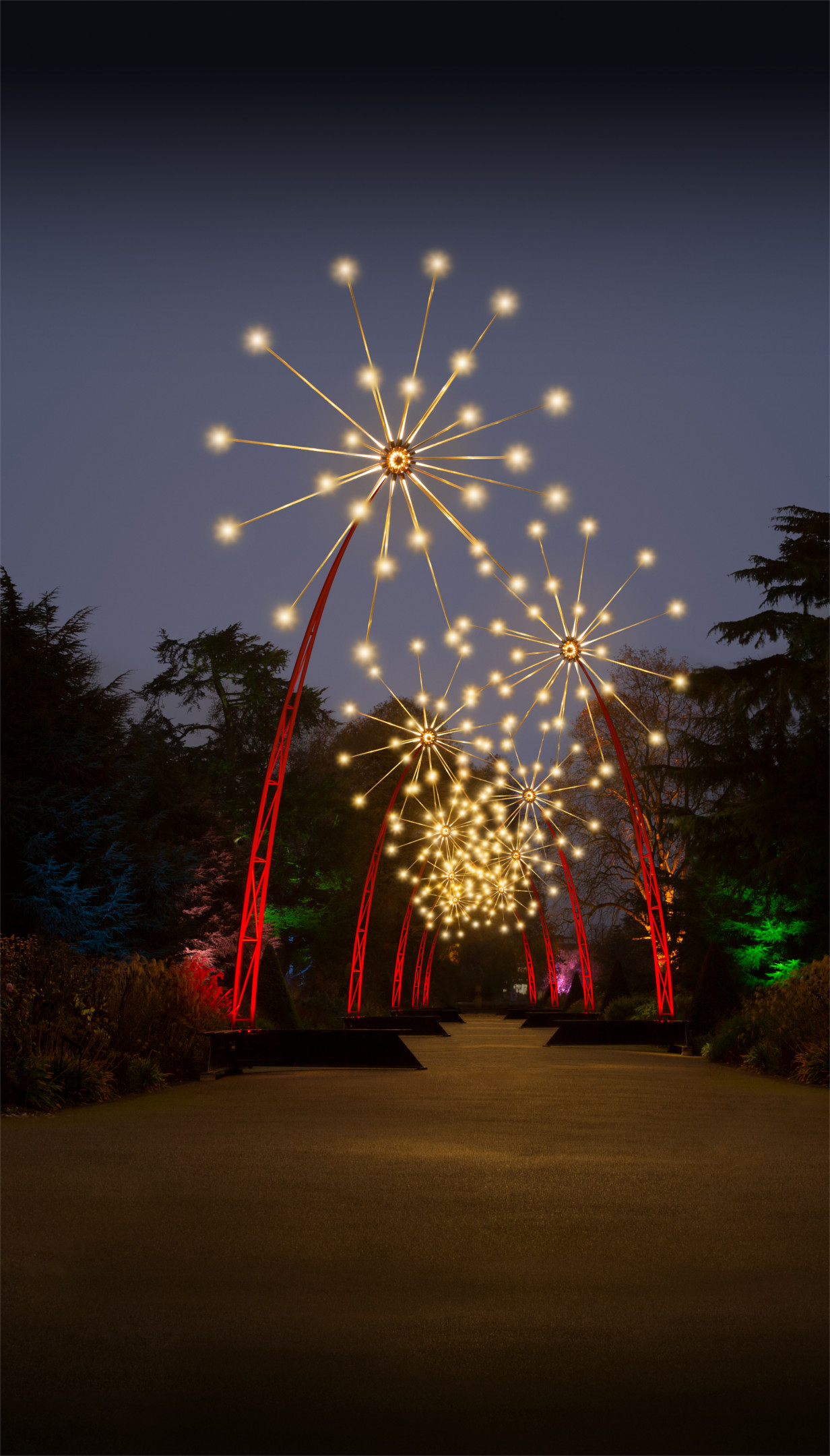