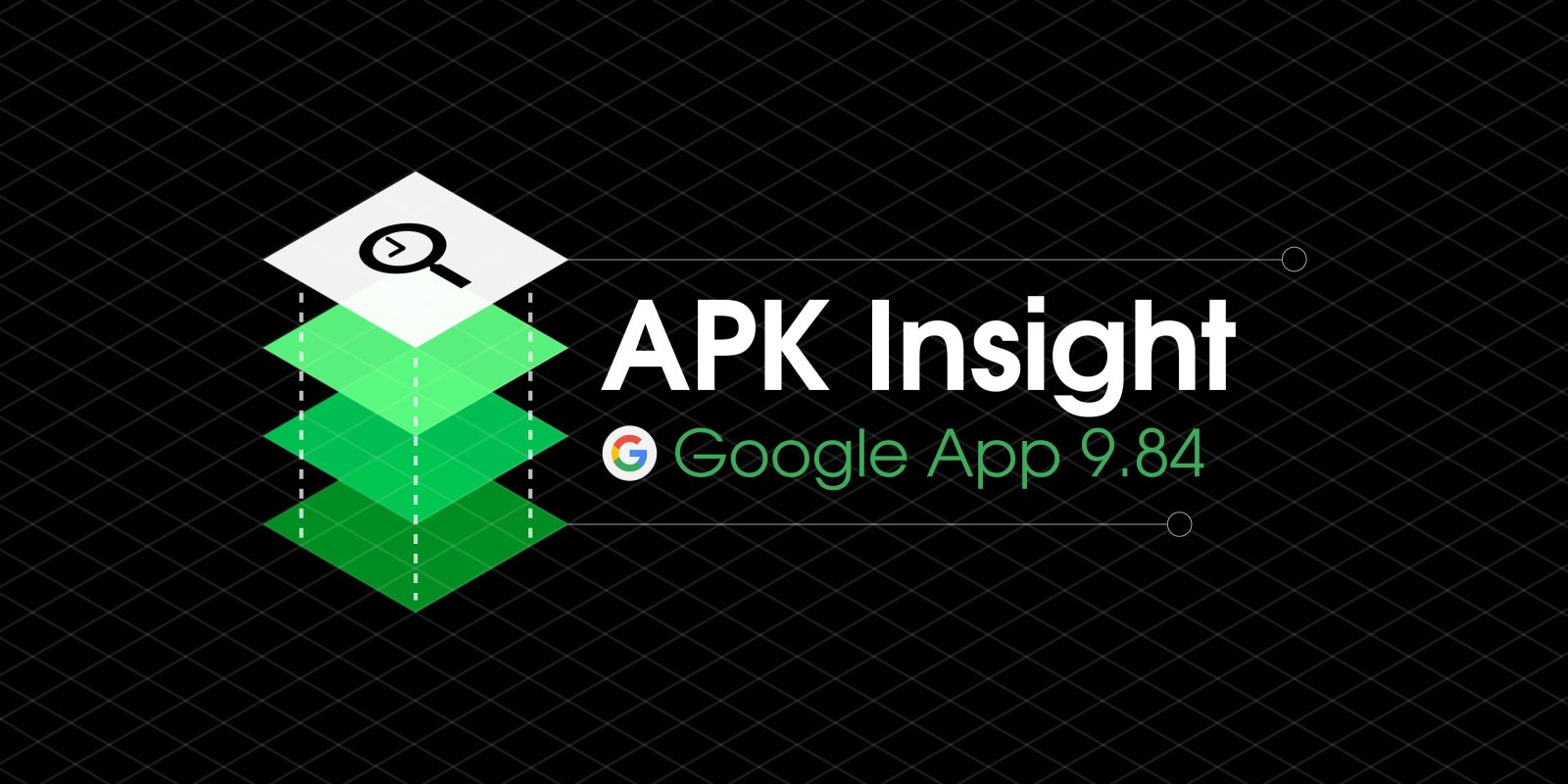 Google announced a slew of new Assistant, Lens, and Search features this week at I/O 2019. Most are coming over the next few months, with Google app 9.84 laying the groundwork for many of them. New functionality includes Personal References and Assistant driving mode.

At I/O 2019, Google announced Personal References so that Assistant can “understand the people, places and events that are important to you.” This is rolling out in the “coming months,” and likely an evolution of the existing “Your people” capability.

For example, after you’ve told the Assistant which contact is “mom,” you’ll be able to ask for things more naturally like, “What’s the weather like at mom’s house this weekend?” or, “Remind me to order flowers a week before my sister’s birthday.” 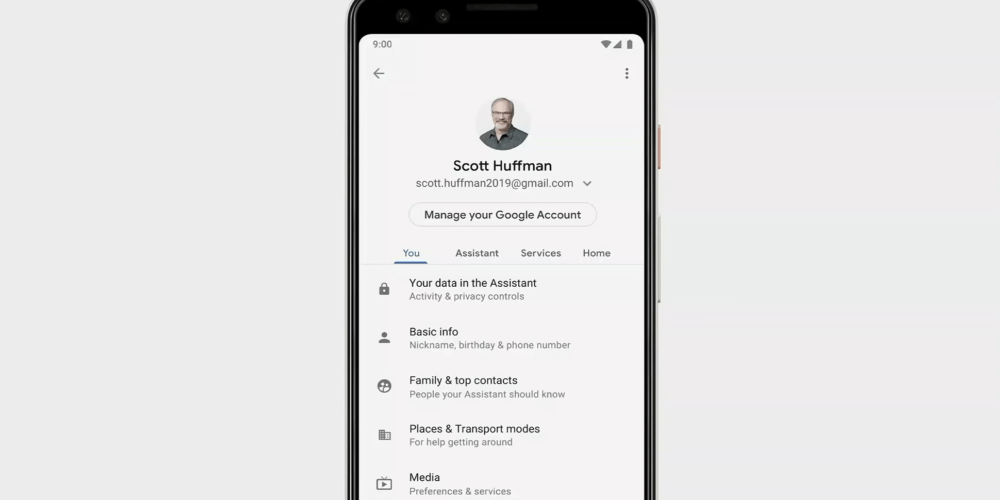 As part of this, the “You” tab in Assistant settings will be revamped with three new and/or merged sections: Basic info, Family & top contacts, Places & Transport modes.

Privacy was a big push at I/O with Google announcing Incognito modes for Maps and Search. The former is already rolled out, while the latter already has the feature as “Use without an account.” Google app 9.84 reveals an upcoming rename to increase consistency.

The “Intelligent tips” feature that was briefly spotted in the At A Glance widget last month has been renamed to “Experiments.” Additionally, the description now refers to them as “New Assistant actions.” 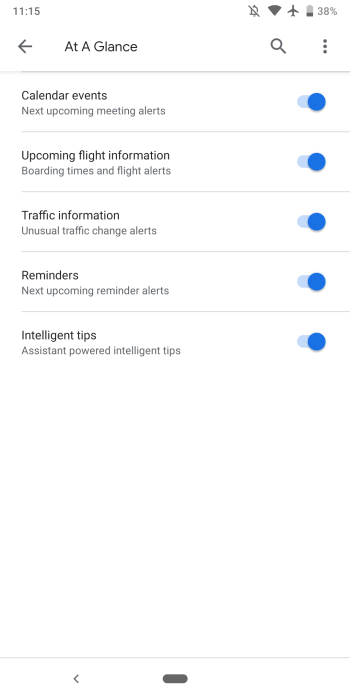 Google announced a new Assistant driving mode that will replace the phone-based Android Auto experience this summer. Version 9.84 makes several references to the “Morris” feature that’s related to navigation. There are also a slew of strings related to receiving calls, a T9 dialpad (which could be used to manually input a number), and media playback.