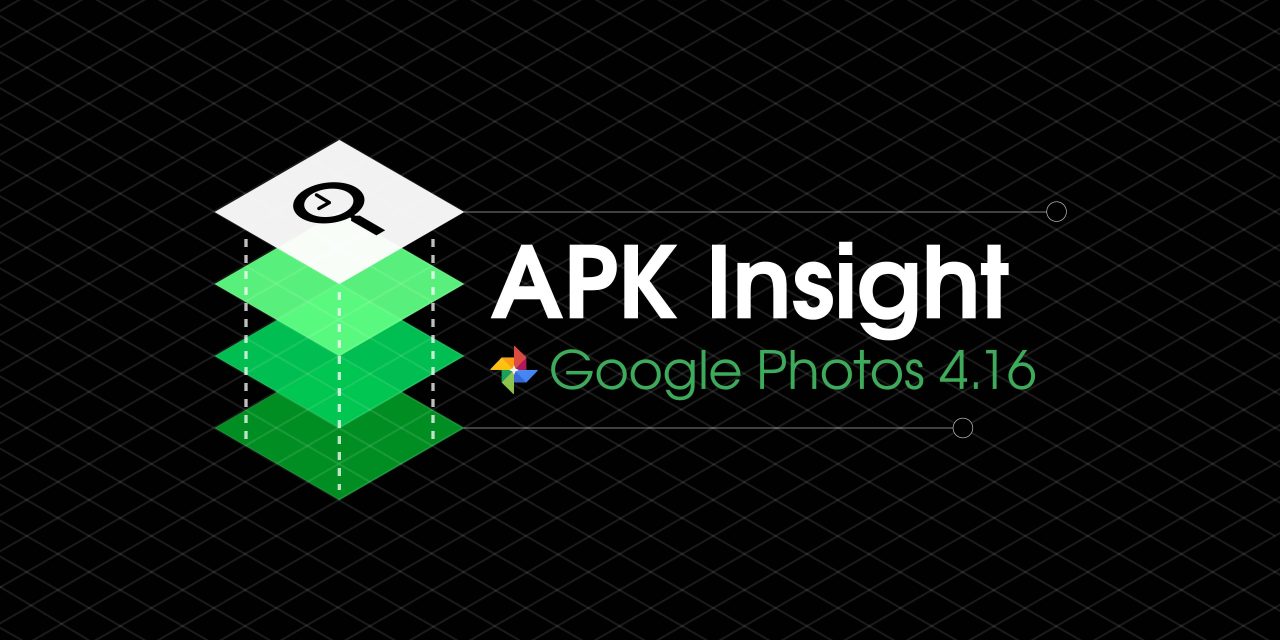 At I/O 2019, Google pushed privacy by expanding Incognito beyond Chrome to Maps and Search. Google Photos might be the next app to receive that mode, while version 4.16 today also updates the Google Lens icon to the new style.

Google Photos already lets you use the app “without an account.” Expanding the account switcher in the navigation drawer features this option at the bottom of the list. This mode turns the app into a regular gallery viewer and removes any smart features like search or creations.

As per the recent trend in Google’s other apps, the account-less option is likely due for a rename according to version 4.16. This could also be part of Google moving the account switcher away from the navigation drawer and into the main search bar to further visual consistency.

After a new Google Lens icon emerged in Assistant last month, it was officially shown onstage at I/O 2019. The bulbous and more rounded logo is now live in Google Photos. While it’s just a white icon against a black background in Photos, the colors have been tweaked in the full version. The only place this icon is not available is the app shortcut that’s available from the Play Store.

Google Photos 4.16 is rolling out now via the Play Store. We do not post APKs to download directly given the legal challenges associated with copyright and possibility of removal. Meanwhile, that model is perilous given Android App Bundles and Google Play’s Dynamic Delivery.