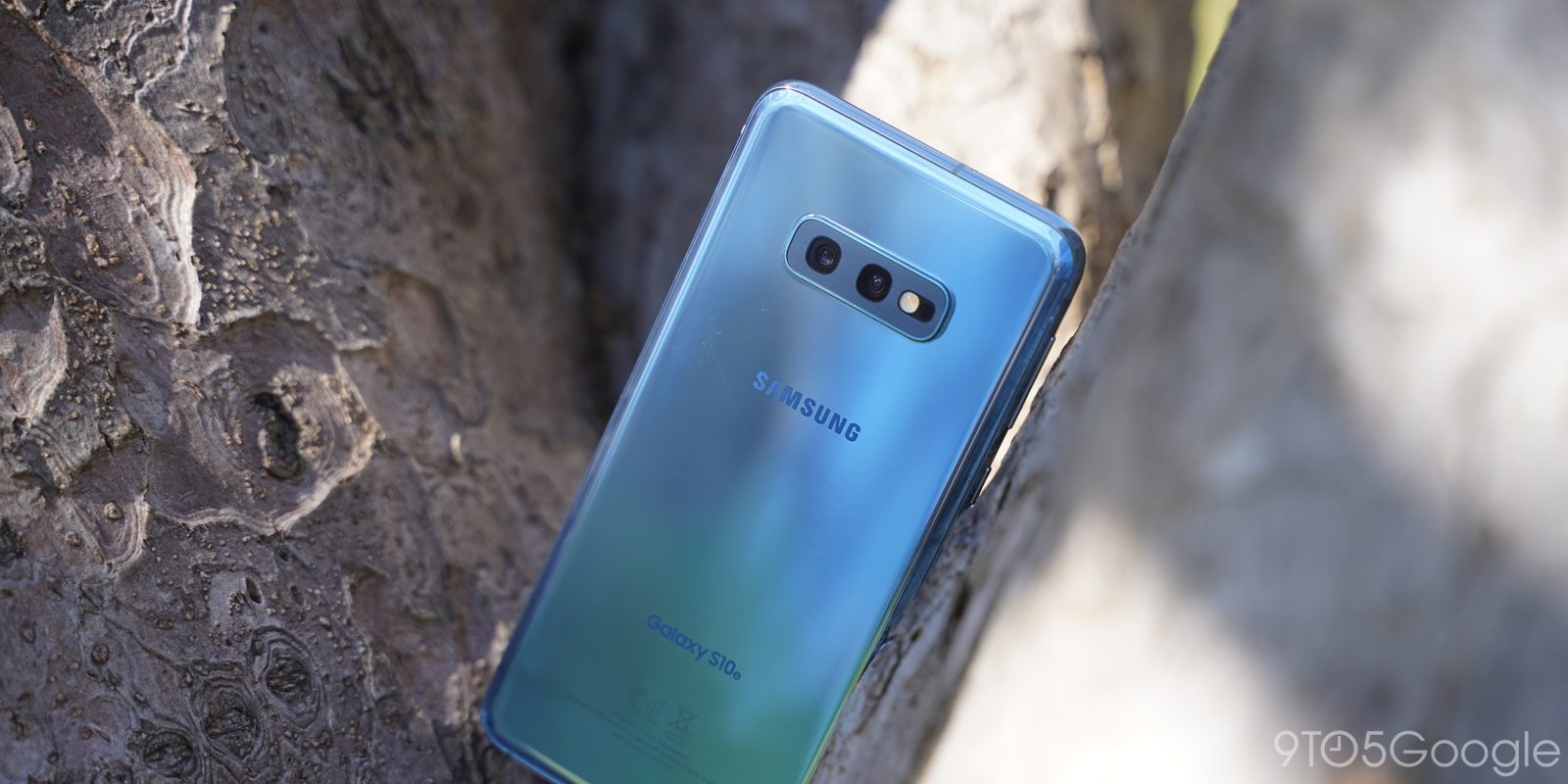 Samsung is often criticized for how quickly it gets software updates out to its customers. This week, however, the company has quietly made some changes to its security update commitment, including the promise of monthly updates for the Galaxy S10 family.

In a change to its Android Security Updates page, Samsung details when each of its Android products are set to get updates. As one would expect, its most expensive, most recent smartphones are all on the list for monthly updates. This includes the likes of the Galaxy Note 9, S9 family, S8 family, Note 8, and even a couple of Galaxy A devices.

Most recently, Samsung has updated this page to include the Galaxy S10, S10+, and S10e, effectively promising monthly security updates for those devices. Of course, as we’ve seen with other devices, your results may vary. While Samsung does generally release each monthly security patch, they’re often available late in the month and restricted to certain variants in certain regions. It’s rare that US carrier models, the most popular models, see consistent monthly updates. Notably, the Galaxy S10 did get the March update last week.

Alongside that commitment, Samsung has also moved the aging Galaxy S7 family down the totem pole. Both the S7 and S7 Edge (but strangely not the S7 Active) are now only promised quarterly updates. That means only four security updates will hit these devices each year.

As Android Police points out, there are several other additions to the quarterly section including the recently announced Galaxy Tab S5e 10.5. Clearly, Samsung doesn’t promise much for its tablets, as the Galaxy View 2, Tab A 10.1 (2019), and Tab A Plus 8 (2019) all get the same treatment. Finally, the Galaxy A2 Core, A20, A40, and A70 are all added to that same list.