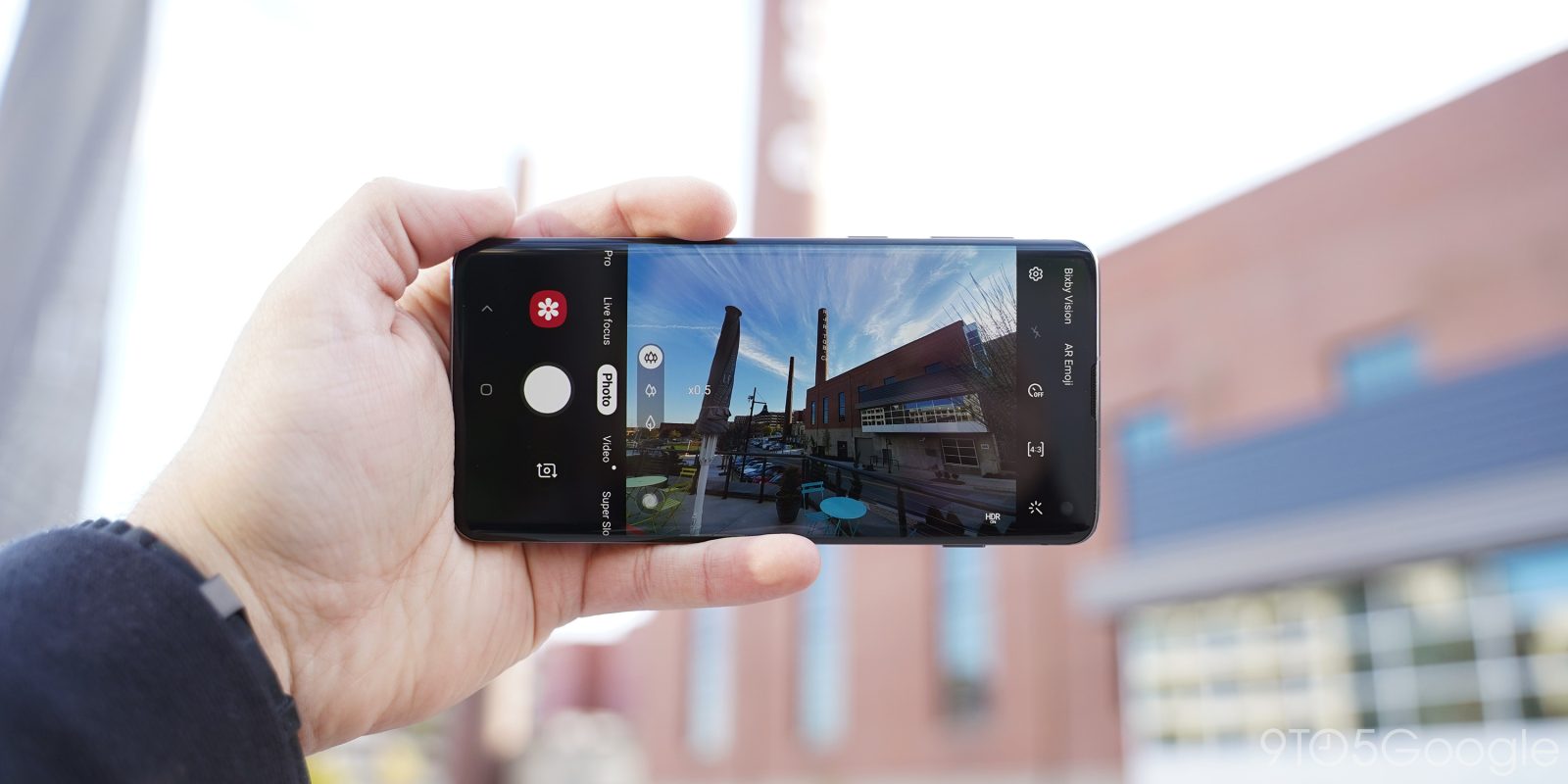 Over the past few years, some phone makers have adopted a feature that allows a photo to include a short video with it. Google Photos, of course, supports the Pixel’s version of this, and even Apple’s. However, Samsung’s Motion Photos haven’t been supported in Google Photos for quite some time. Now, that might be changing.

Recently, some Galaxy S10 and Galaxy S9 owners have been mentioning that Google Photos has suddenly been showing their Motion Photos properly (via Android Police). Like the Pixel and iPhone, Samsung users can now see their photos animate properly within one of the best photo services available right now. As usual, you can tap the motion button along the top of the photo to animate it, and press again to see the still image.

Interestingly, Google might be messing with the image just a bit though. Some users note that the Motion Photo in Google Photos differs from the one in Samsung’s Gallery app. From the looks of it, Google is adding some stabilization to the animated photos.

Also notably, some users note that these animated photos aren’t showing in Google Photos immediately. It does seem like this is a server-side change as well, with some users not seeing the functionality just yet, but others seeing it for several weeks. One user also noted that this allows for the Motion Photo to be exported as a GIF or video file too.