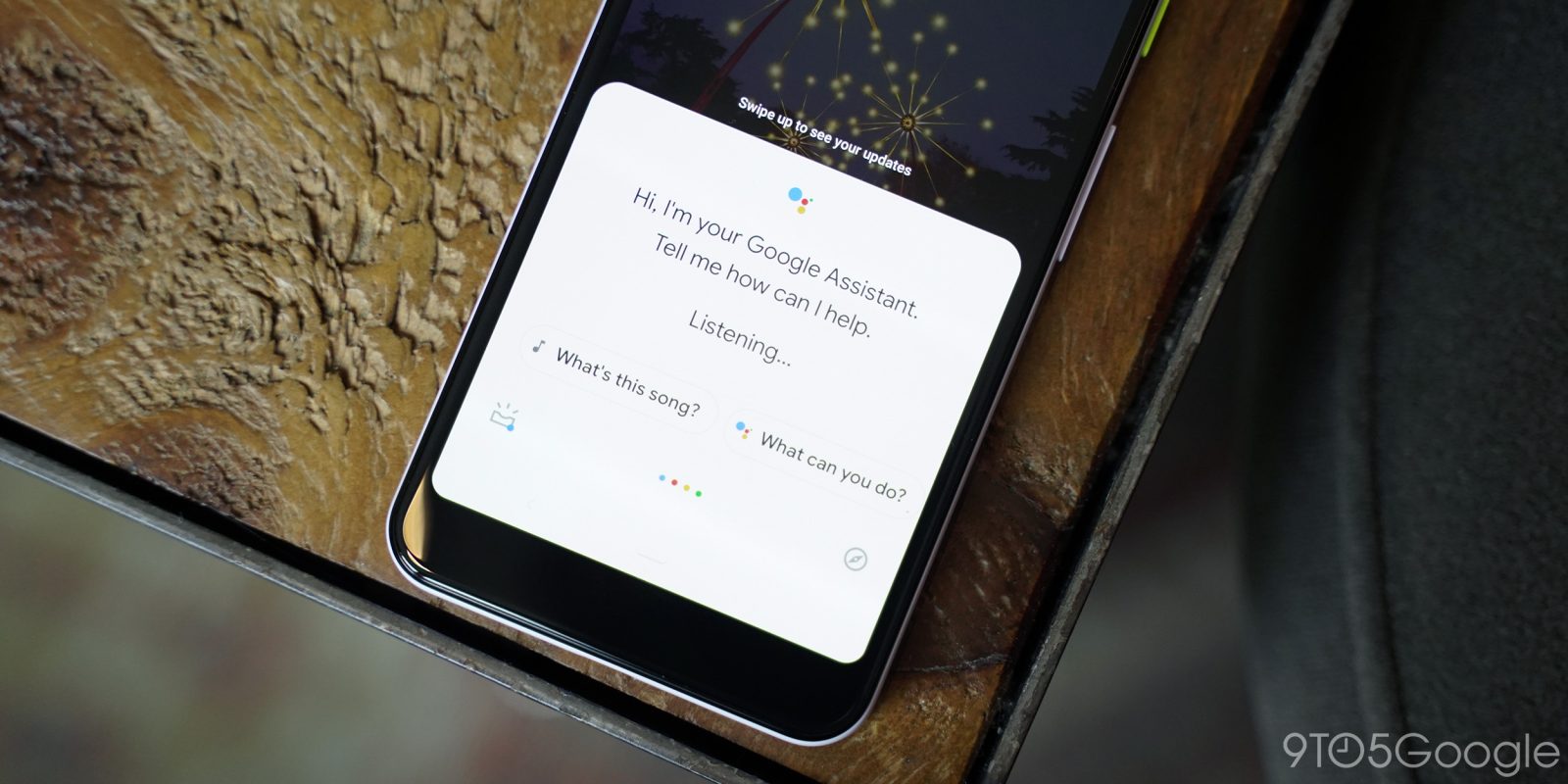 The non-voice aspects of using Google Assistant on a phone date back to Now on Tap with that functionality still available through “What’s on my screen.” However, that screen search capability appears to be broken for many users this month.

After launching Google Assistant, the panel features a carousel of suggested actions, “Share screenshot,” and “What’s on my screen.” Tapping the latter is supposed to analyze your current screen for people, places, and things to provide cards that link to social media accounts, listings in Maps, phone numbers, official websites, third-party apps, and much more.

This remnant of Now on Tap could also identify phone numbers and dates/times to quickly create calendar events. However, for the past few weeks or so, many users have encountered a “Nothing found on screen” message with every attempt to use screen search:

I can’t find anything on your screen I can help with. Try tapping the mic to ask me anything.

There are several reports on Reddit of the feature being broken, with a cursory Twitter search revealing that it last worked in early May. Screen search is not functioning regardless of Google app version (stable or beta), while the toggling “Use screen context” (Assistant settings > Assistant tab > Phone) on/off does not make the feature work again. This problem is not limited to Pixel devices and all Android users appear to be affected.

“What’s on my screen” has a history of being broken, with this issue popping up last May as well. As seen with the “next generation Assistant” at I/O 2019, screen context will remain an important capability on phones. In order to know what notifications to reply to, images to send, and emails to close, Assistant needs to be aware of what’s happening on the device.