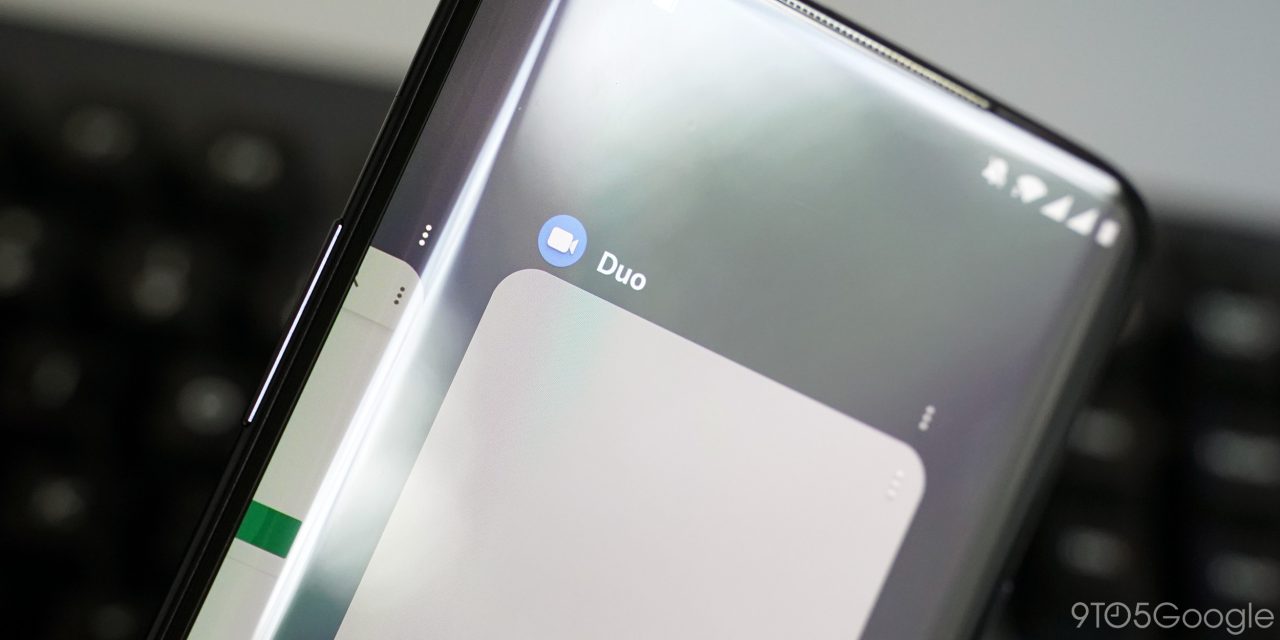 Google Duo is probably one of the most beloved products the company has ever had in the messaging field, and it seems to just keep getting better over time. This week, though, Duo is strangely sending push notifications to users around the globe with ads from the Indian Cricket team.

First noted on a Reddit thread, users around the world are seeing this advertisement hit their devices either within the Duo app itself or thanks to a push notification. What looks a lot like an ad for the Indian Cricket team is a first for Duo, which has never had advertising in the past. The timing lines up with the 12th Cricket World Cup which starts today. For those curious, the personality showcased here is Virat Kohli, the captain of the Indian Cricket team.

Update: Google has responded to this situation, confirming that the notification was not intended to go out to a wide audience. Apparently, it’s not an ad, but rather a message that was intended for users who “chose to participate in an upcoming Duo promotion.” Google explains on a forum post.

This evening a video message was accidentally sent by Google to some Duo users. This was not an ad —   it was a message that users in India were intended to receive as a thank you if they chose to participate in an upcoming Duo promotion. We are sorry for any confusion this may have caused.

In India, this ad actually makes some amount of sense and actually lines up pretty close to some of the past holiday celebrations Duo has added special touches for. As an example, Duo let users apply hearts to a recorded message back on Valentine’s Day.

What’s strange about this Duo ad for the India Cricket team is that it seems to be going out all over the world. While it’s not showing up for all users, this ad has been spotted by Duo users in countries that have nothing to do with the Indian Cricket team including the US, Japan, Mexico, and New Zealand as Android Police notes. More than likely, there was a targeting issue with the notification here.