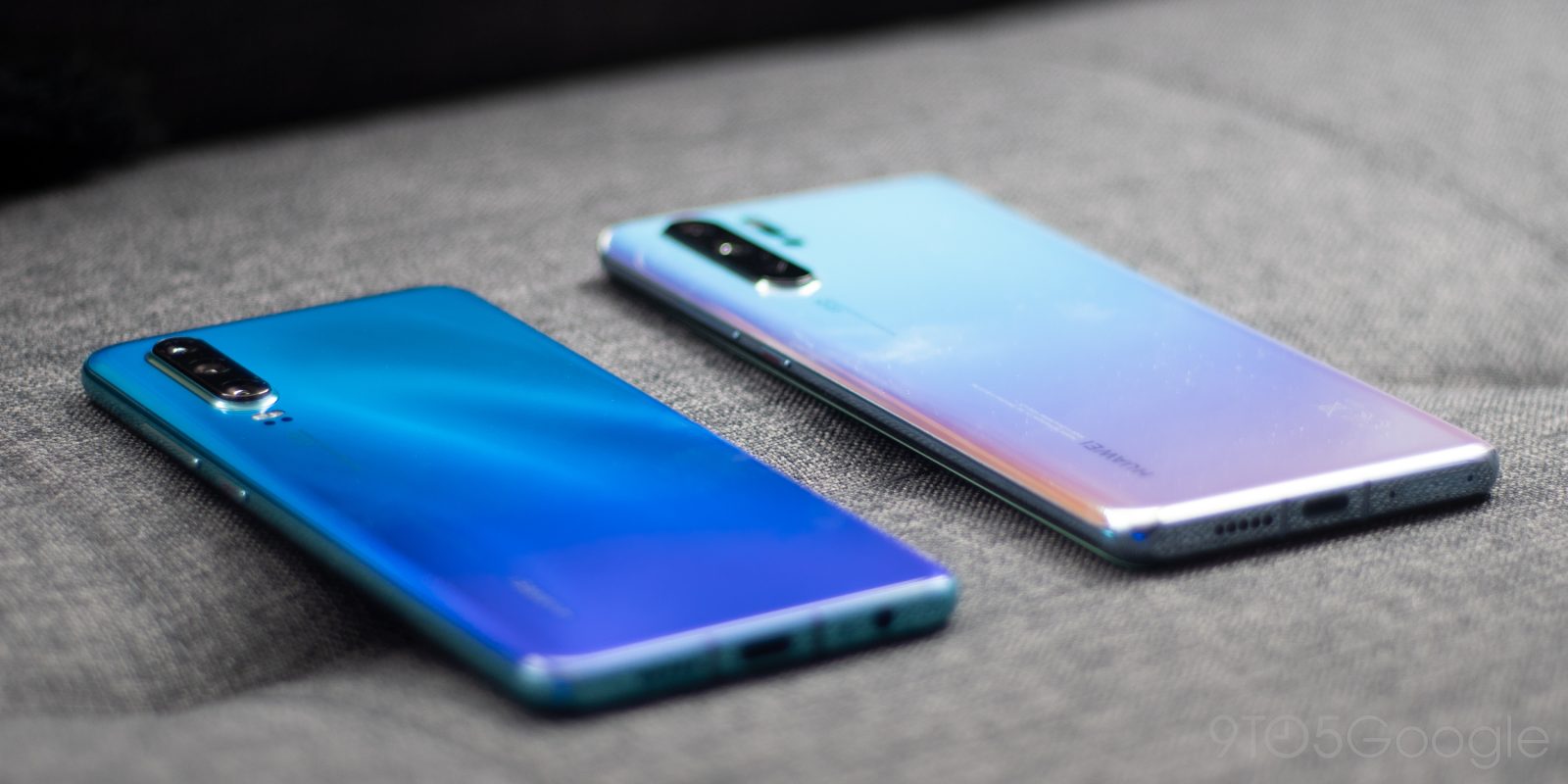 The effects of being placed on the United States Entity list have been huge for Huawei. Today, a report claims that Huawei has reduced orders on new smartphones from a manufacturing partner, in turn stopping some production lines. At the same time, it’s internally rethinking some of its major goals.

According to the South China Morning Post, Foxconn has apparently stopped “several” production lines of Huawei smartphones in the past few days. This is because Huawei has reduced orders from new devices as its future is still unclear. Sources familiar with the matter couldn’t clarify whether this was a temporary measure or something more long-term.

The move is especially notable because just earlier this year, Foxconn brought on thousands of new workers thanks to a surge in demand for Huawei products.

Clearly, this is due to the US blacklist that started in the past few weeks. So far, things look unclear for Huawei’s future in the smartphone business, especially for new models since current agreements only allow the company to maintain devices that have already been sold.

Foxconn, the Taiwanese electronics manufacturer that assembles handsets products for many phone brands including Apple and Xiaomi, has stopped several production lines for Huawei phones in recent days as the Shenzhen company reduced orders for new phones, according to people familiar with the matter, who asked not to be named as the information is private.

Zhao Ming, president of Huawei’s Honor brand, said in a media briefing on Friday that the company is re-thinking its major goals. Specifically, the company is reassessing its ability to become the world’s largest smartphone vendor in 2020, a goal that would have seen it overtake Samsung. Zhao said it is “too early to say whether we are able to achieve the goal.” For obvious reasons, a loss of Android and other American-made components is detrimental to Huawei’s ability to continue increasing sales.

In recent years, the company has continually seen gains in its smartphone sales. Huawei has passed Apple briefly in smartphone shipments in the past but saw 2018 numbers just a fraction behind the Cupertino-based company.

Still, the company has a ways to go to surpass Samsung, and that goal seems extremely difficult to achieve at this point, especially with Huawei orders and production taking a pause. Plus, the trust issues this entire situation instills could be hugely beneficial for Samsung.

Huawei is now closely observing and evaluating th e situation after the US government barred American companies from supplying the Shenzhen-based telecommunications equipment giant, according to Zhao Ming, president of Honor, one of Huawei’s smartphone brands, at a media briefing in Shanghai on Friday night.

“As the new situation has emerged, it is too early to say whether we are able to achieve the goal,” Zhao said, responding to questions about Huawei’s plan to overtake Samsung Electronics and become the world’s largest smartphone vendor before the end of 2020.