Google Stadia is launching in 2019, first in US, Canada, UK, Europe 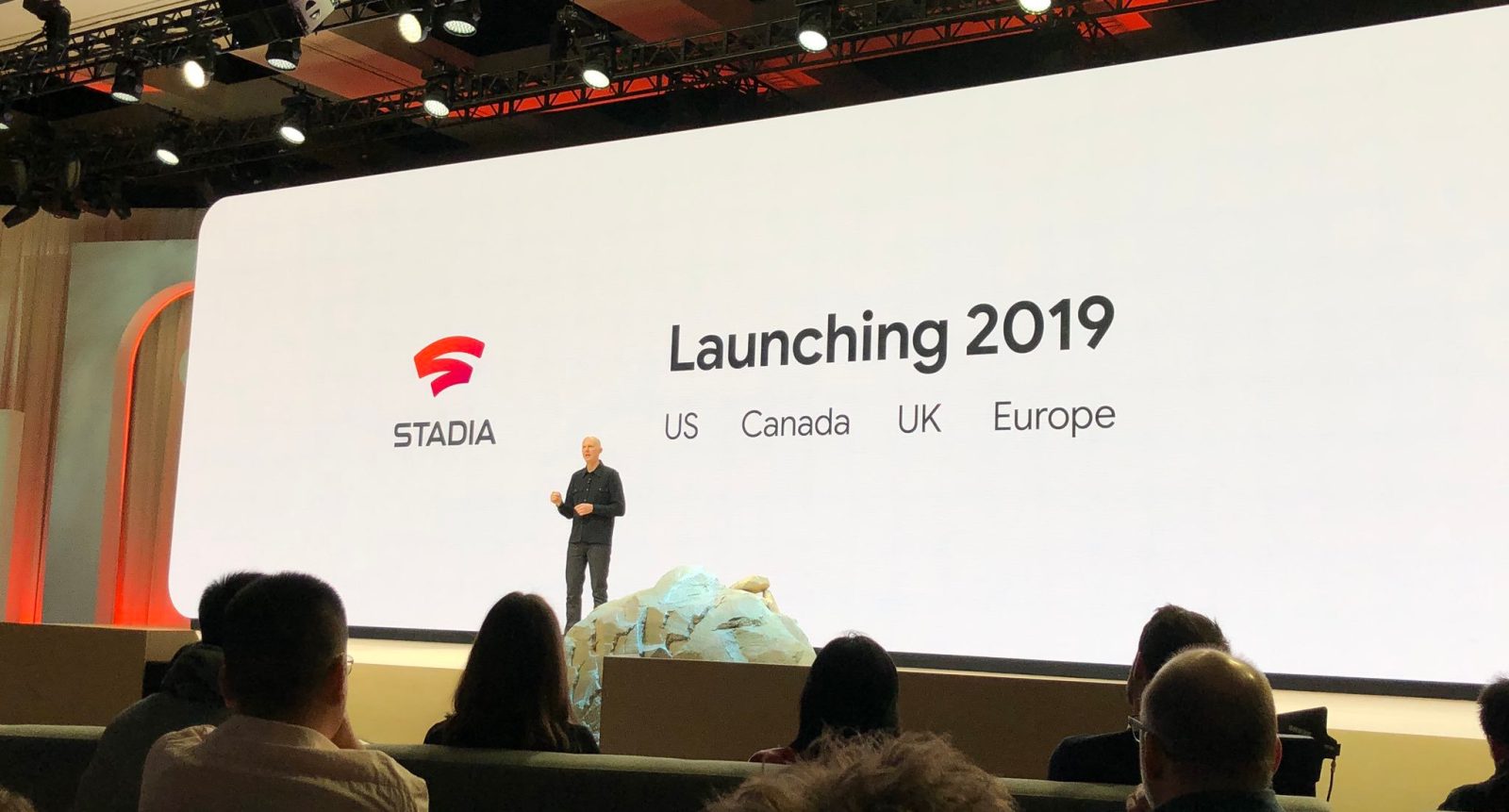 Google announced its new “Stadia” game streaming platform today at the Game Developers Conference 2019, outlining its vision for a game experience that can be played anywhere. But when can we play? Google says that Stadia will be launching/releasing Stadia at some point in 2019.

That’s a pretty vague timeframe, but perhaps not very surprising. At Google’s event today, the company only showed a handful of games actually running on the service, one of which was already running on Project Stream during that test.

I’d also posit that such a vague timeframe doesn’t bode well for seeing the service launch as soon as this summer. If Stadia’s release date was only a few months away, I’d expect that Google would have more specifics on its availability today.

Google says that the United States, Canada, the United Kingdom, and Europe will be the first locales to support the service. The company didn’t provide details on game availability, but said this is the “first step” in the journey and that more details will be shared “this summer”. E3, perhaps?

As for the hardware today, which was the most exciting part of the event for many, we have no clue on launch timeframe or availability. The best guess, given that it’s hardware and will likely be sold on the Google Store, is that Google could launch the controller this fall.

You can head over to Stadia.com if you want to sign up to learn more about the streaming service. And be sure to follow us for all the latest information on Stadia’s (and its hardware) release date, availability, and compatible games as we learn more in the coming weeks and months.