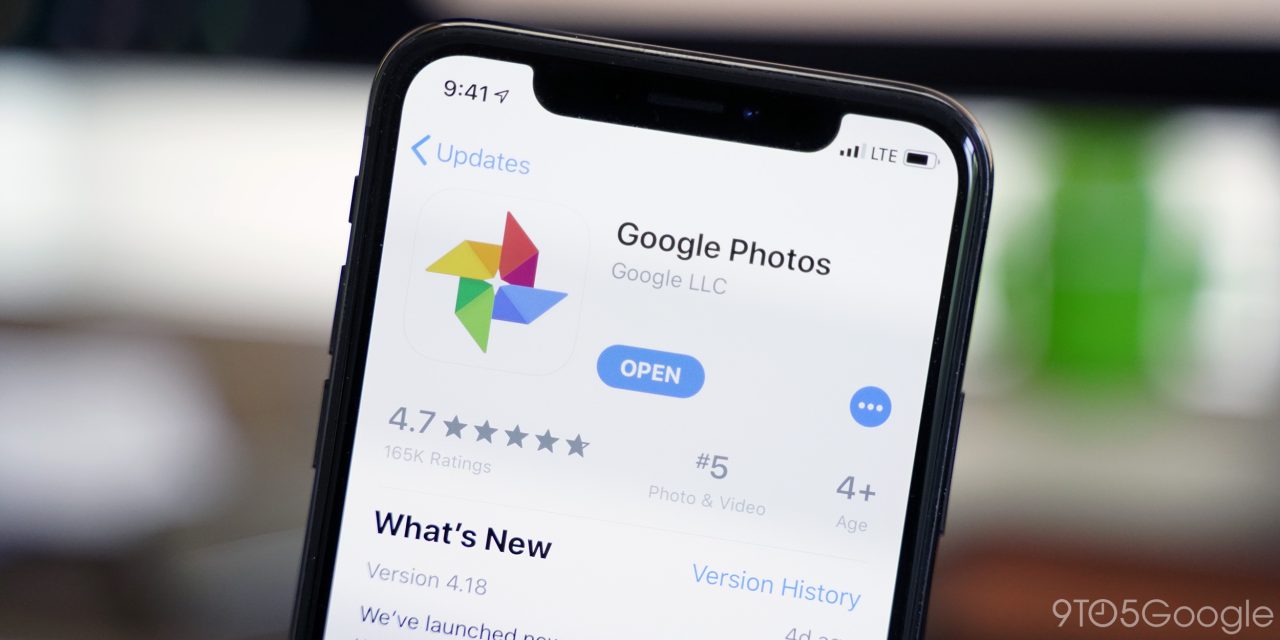 Regardless of your platform, Google Photos is one of the best options available for backing up and storing your photos. However, on iPhones and iPads, the app has always felt crippled by iOS. With the debut of iOS 13, the sync issues Google Photos has faced may finally be over with thanks to a new background tasks API.

iOS 13 adds a new background tasks API to the platform which allows apps to schedule activities to run in the background without forcing users to open the app and let it run in the foreground. If you’ve ever spent time on an iPhone, you’re probably familiar with how much of a pain it can be to try to back up a collection of photos to Google since the app has to be open the entire time and simply can’t run in the background on Apple’s iOS.

There are also some optional qualifiers for the app according to a mention in Apple’s documentation (via Twitter, Android Police). Apparently, developers can have their apps require a device to be plugged into a power source or when on a certain network. Notably, this is something Google Photos on Android already does by offering to wait until the device is connected to WiFi before backing up content (if the user chooses to do so).

Use the BackgroundTasks framework to keep your app content up to date and run tasks requiring minutes to complete while your app is in the background. Longer tasks can optionally require a powered device and network connectivity.

Register launch handlers for tasks when the app launches and schedule them as required. The system will launch your app in the background and execute the tasks.

From the looks of it, Apple is only opening this up for “minutes” at a time, at least when not requiring power/network conditions. In either case, this new API for background tasks is great news for Google Photos. It’ll likely reach much farther too with other use cases perhaps being downloading offline content in Spotify, Google Maps, or maybe YouTube.