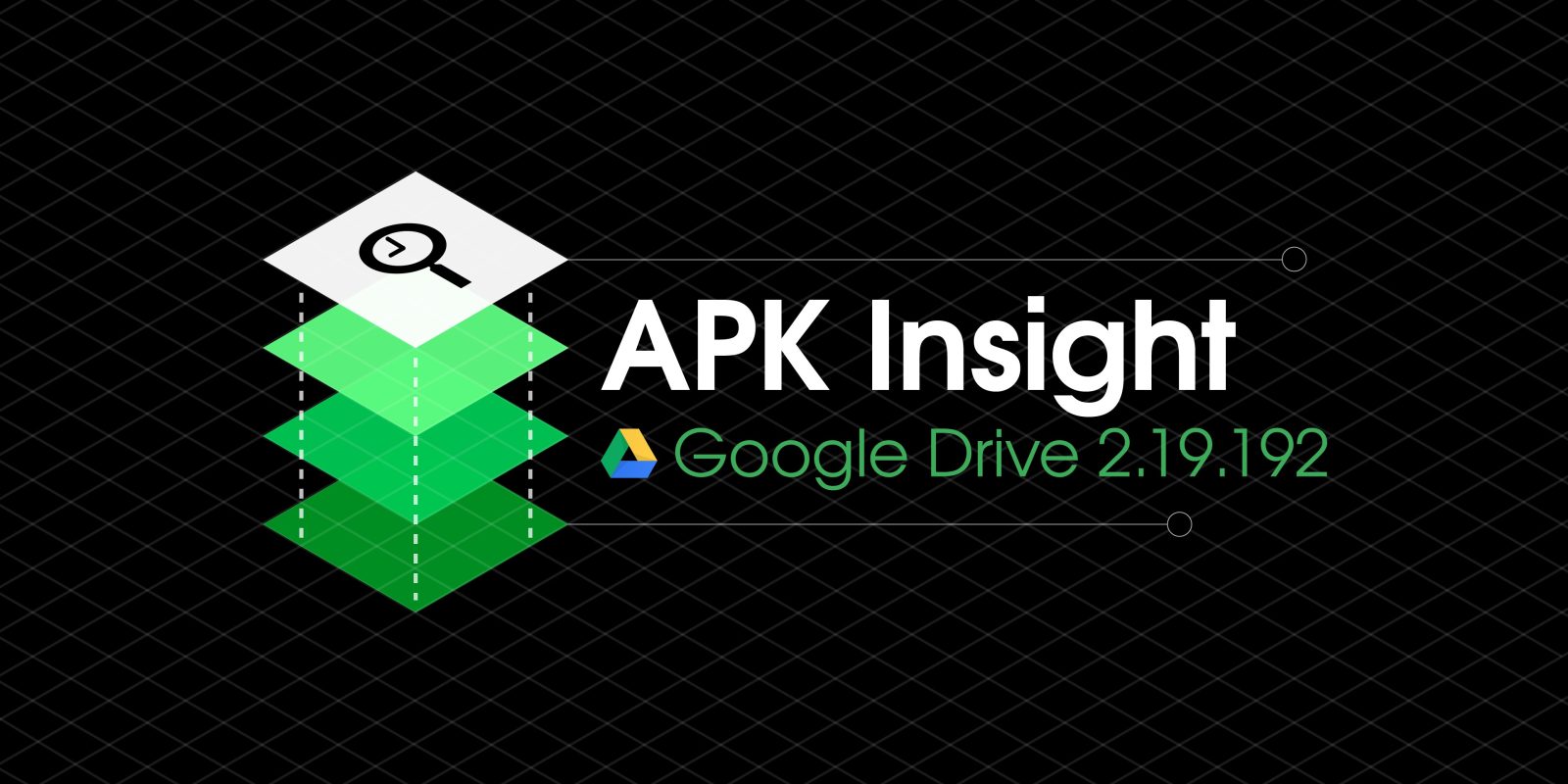 Google Drive has long been the all-in-one storage solution for many, storing both traditional office files and Google Docs, along with photos and files of all varieties. In the past, Google Drive has worked in tandem with Google Photos to keep your photos safely stowed and accessible in both apps. This Google Photos sync integration seems to be ending in the near future, however, according to the latest version of the Google Drive app.

The decoupling of Google Photos from Google Drive has been in progress for a year and a half, with the “Google Photos” tab in Google Drive being the first removal. This was mostly a UI change, which helped push users to use the various Google Photos apps, but it left the future of syncing photos to Google Drive uncertain.

<string name=”photos_update_description_text_sync_enabled_july”>Starting in July, your Google Photos library will no longer sync to Google Drive. All your files are safe in Google Photos.</string>

From this, it seems Google will simply turn off the sync between Google Photos and Google Drive later this year. In both strings, Google attempts to assuage any fears of potentially lost photos, emphasizing that photos are “safe in Google Photos.” Most likely, the “Google Photos” folder will also still be present in your Google Drive, but will no longer sync, starting in July.

The strings aren’t visible yet in the Google Drive app, which means some of the details are still potentially subject to change, including the July date listed.

Google Drive 2.19 is rolling out now via the Play Store. We do not post APKs to download directly given the legal challenges associated with copyright and possibility of removal. Meanwhile, that model is perilous given Android App Bundles and Google Play’s Dynamic Delivery.