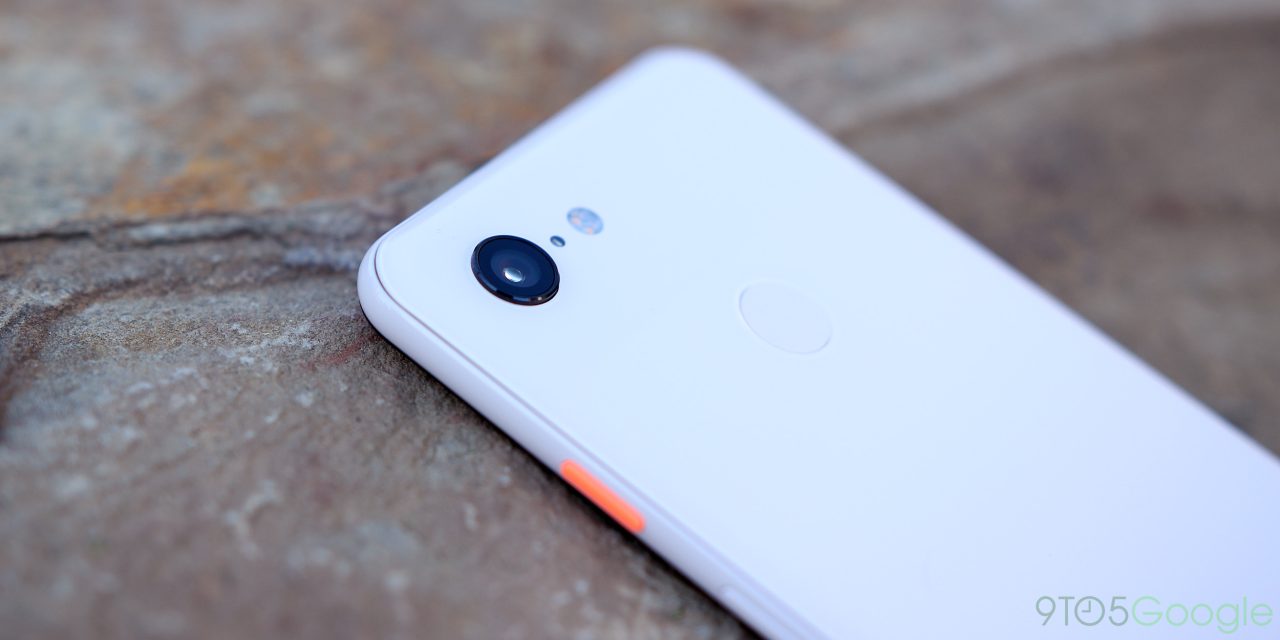 Yes, it’s already that time. The Google Pixel 4, or whatever it’s called, is more than half a year away, but very bad blogs (as they do) are already going in for the kill — shamelessly capitalizing on some sweet clicks with their “leaks”. A blog post from one of those websites today (which I will not link) has been making the rounds claiming an “exclusive” about Google’s next flagship. It’s not one.

It’s a tried-and-true traffic strategy in the blogging world. All you have to do is find a patent that describes some crazy technology that could or could not plausibly be in development for some future product, and tell your readers it definitely is. And not only is it evidence of a real technology that will come to a real consumer product sometime soon, it’s — shocker — coming to the most hyped and popular consumer product line the company has! The one most people are Googling about! And this year, too!

That’s what happened here. One very broad Google patent describing a modular system for smartphones was dug up by this site and somehow transformed — yes, this took serious work — into an “exclusive” Google Pixel 4 leak. There is absolutely zero evidence that this patent, which was published March 31st, has anything to do with any current or future Google product. That’s the thing with patents — they’re often very vague, and often, don’t tell you anything at all about any given company’s product pipeline.

Obviously, Google has a history with modular phones. Project Ara was the company’s ill-fated attempt at selling some crazy modular phones out of food trucks, and quite frankly, they got really close to something that actually could have been usable. So it’s not surprising that Google would be the company to patent this modular system and it also wouldn’t be surprising to see them bring back such technology in some real product in the future.

But remember: Project Ara was killed off for lots of reasons that had to do with whether or not it made any sense at all to actually sell a phone like that (despite how utopian it sounded, the modular phone idea showed almost zero sign of ever becoming profitable), and Google itself described its shelving as part of “streamlining the company’s hardware efforts” just before the advent of Google’s true hardware division. There’s a reason the Google Pixel was, ya know, a regular phone, and not an evolution of Google’s millions of dollars invested in Ara.

Anyways, back to the main point: There’s nothing about this patent that gets anywhere close to resembling an “exclusive” Google Pixel 4 leak. Will the Pixel 4 be modular? I don’t know, but I’d posit, given a wide variety of factors, that that is very unlikely.

Still, publishing blatantly misleading stories like this one is a profitable business. As you can see above, this site not only managed to score the #1 position in Google News for the search “Google Pixel 4”, but they also managed to score the second-to-the-top position in overall results. That will change over the coming weeks and months as legitimate leaks from legitimate sources make their way out, but for now, they get to rack in a vast majority of traffic surrounding this very-far-away new phone. And if any of the past couple years are evidence, the hype and Google traffic for the Google Pixel 4 and its leaks will be off the charts.

This is all connected to a much wider discussion discussion that’s been happening in the tech blog world for a very long time. This site is far from the only offender. And yes, some amount of clickbait, false, misleading, or just straight up garbage content is always going to be pumped out by tech sites that don’t care about their reputation. But how much should we allow this to happen, how much should we ignore it, and how much should we actively combat this fake news with facts?

Oh, and should Google be partially responsible for making sure the most malicious and dubious of players in the space aren’t allowed on their news platform? How fair is it that this site — and others like it — can pull this kind of garbage and get featured above all normal results in Google News, but people like our friend Owen Williams, who writes a high quality, factual, and thoughtful newsletter, can’t get in for having and also not having enough “volume”? I don’t know.

It’s not lost on me how ironic it is that I’m writing a post about this dubious content, but I tend to lean on the side of “a lot” when I ask myself the aforementioned question of “how much should we actively combat this fake news?”. If no one comes out and tells the facts, then all that people searching for “Google Pixel 4 leaks” will find is misleading clickbait. Maybe instead they’ll find this.