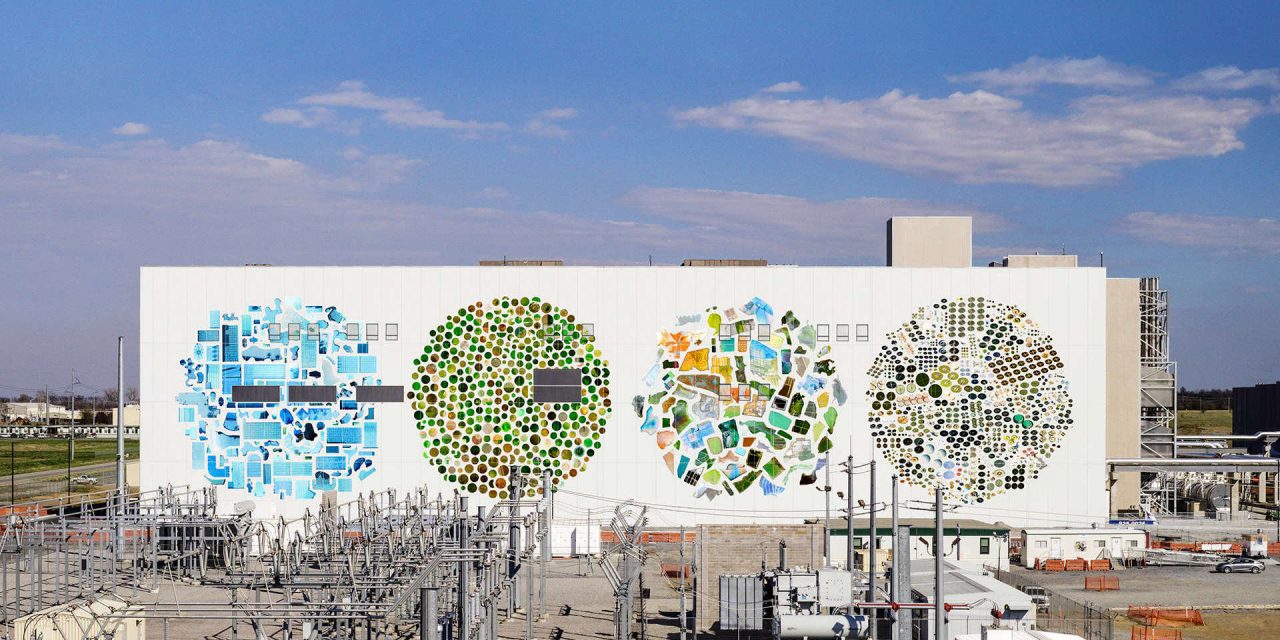 For the second year in a row, Google in February detailed a $13 billion investment in new or expanded U.S. offices and data centers. The company this week made “big moves” related to that effort in Michigan, Oklahoma, and Texas.

On Monday, Alphabet CFO Ruth Portal announced that Google was investing $17 million to expand existing offices in Detroit and Ann Arbor. The company has had a presence in Michigan for the past 13 years, while Waymo announced this year that it was repurposing an automotive factory in Detroit. The facility will help retrofit the Chrysler Pacifica and Jaguar I-Pace with Waymo’s self-driving tech and opens later this year.

The result will be a combined total of 260,000 square feet in office space, giving us the capacity to significantly increase our local workforce in the coming years. 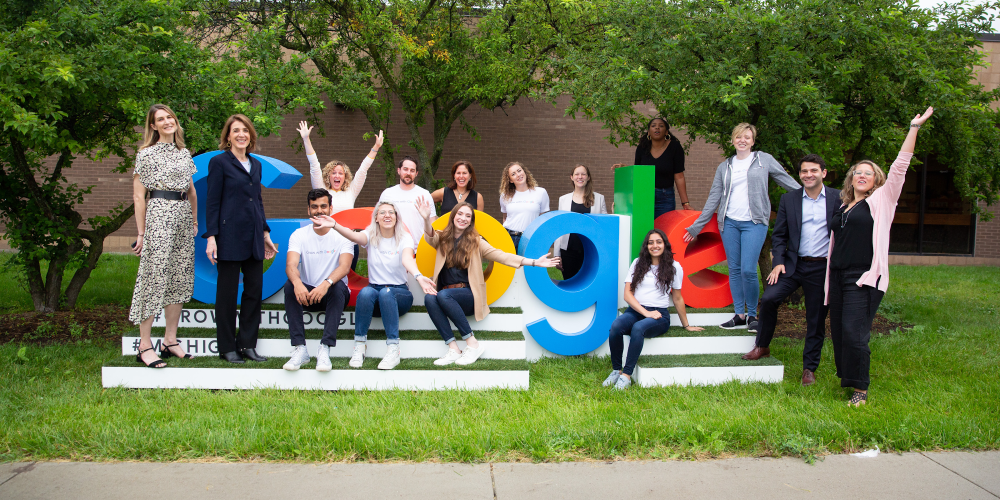 Today, Sundar Pichai was in Pryor, Oklahoma to unveil a $600 million investment to expand the Google data center in Mayes County. Proposed in 2007, this facility is seeing its fourth expansion, with the CEO noting how it’s one of Google’s largest data centers in the country.

I am pleased to announce that we will be investing another $600 million to expand the data center here and create an additional 100 jobs for the Pryor community. This brings the total investment in Oklahoma to over $3 billion, and total jobs created to more than 500.

Lastly, Google on Friday is breaking ground on a new data center in Midlothian, Texas, while the company is expanding its campus presence in Austin by leasing a 35-story building.

The broader $13 billion U.S. investment comes as Google is growing at a faster rate outside the Bay Area for the second year in a row.

These new investments will give us the capacity to hire tens of thousands of employees, and enable the creation of more than 10,000 new construction jobs in Nebraska, Nevada, Ohio, Texas, Oklahoma, South Carolina and Virginia.