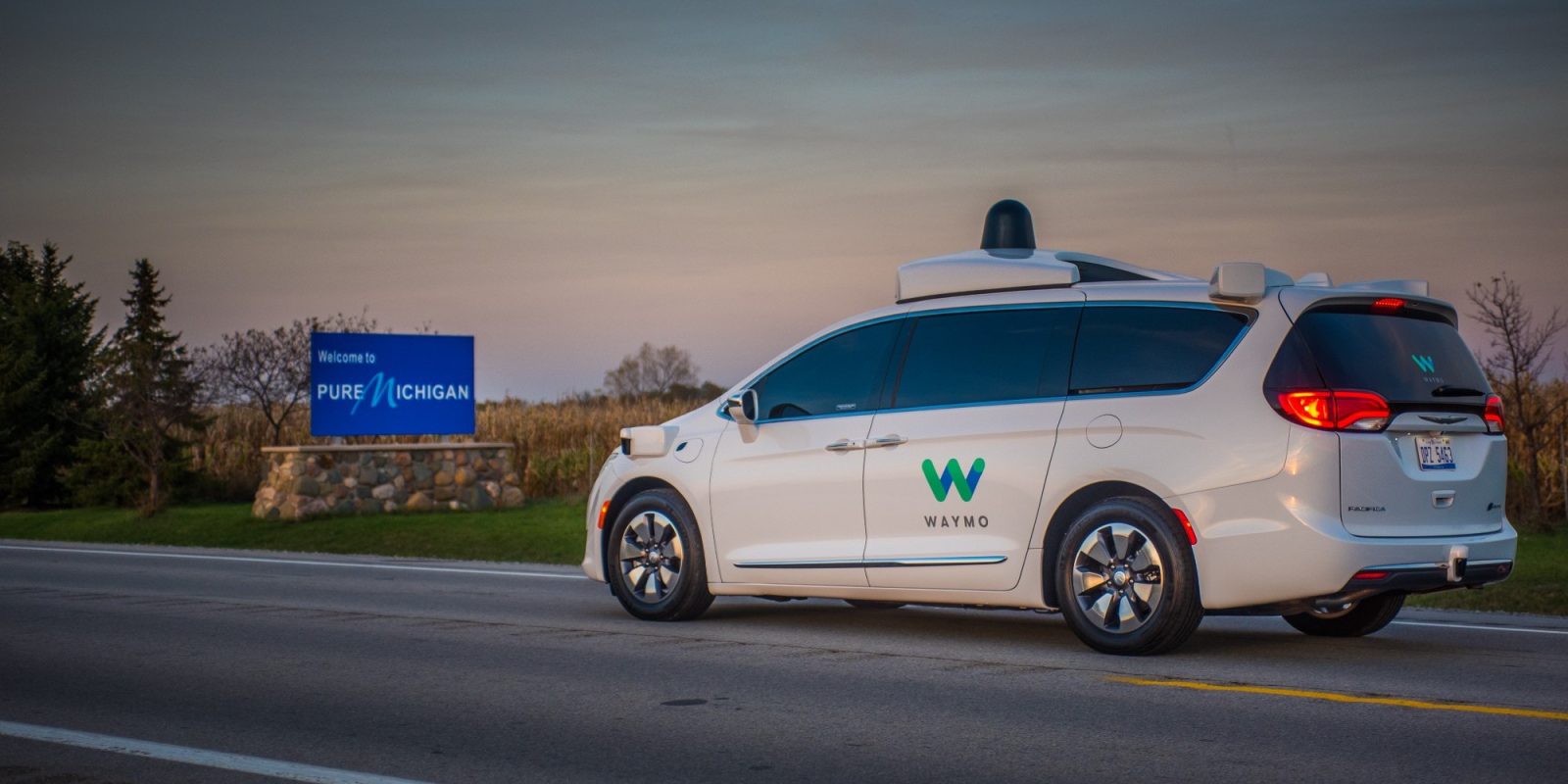 In Waymo’s case, manufacturing means integrating its self-driving systems into the Chrysler Pacifica, the Jaguar I-Pace, and other future vehicles. This includes hardware like various LIDAR sensors and cameras to the display for passengers that note trip progress, as well as the software running it all.

As we begin to commercialize our business and vehicle supply grows, we’re laying the foundation for a scalable, robust vehicle integration plan, starting in Michigan.

Last year, the Alphabet division ordered thousands of more electric minivans from Fiat Chrysler, and quickly brought up that total to 62,000 Pacificas in May. Meanwhile, in 2018, Waymo also announced a partnership with Jaguar on the all-electric I-Pace, with testing already underway and 20,000 vehicles planned over the new few years.

Waymo already has a presence in the Great Lakes State, with the division choosing to test its autonomous technology there for snowy conditions. The new facility will be in Southeast Michigan, with “hundreds of local jobs” created in the future. Waymo boasts how this will be the “world’s first factory 100%-dedicated to the mass production of L4 autonomous vehicles.”

We’ll be looking for engineers, operations experts, and fleet coordinators to join our team and help assemble and deploy our self-driving cars.

The upcoming factory was approved by the Michigan Economic Development Corporation (MEDC), with the state and of course Detroit synonymous with the U.S. auto industry.