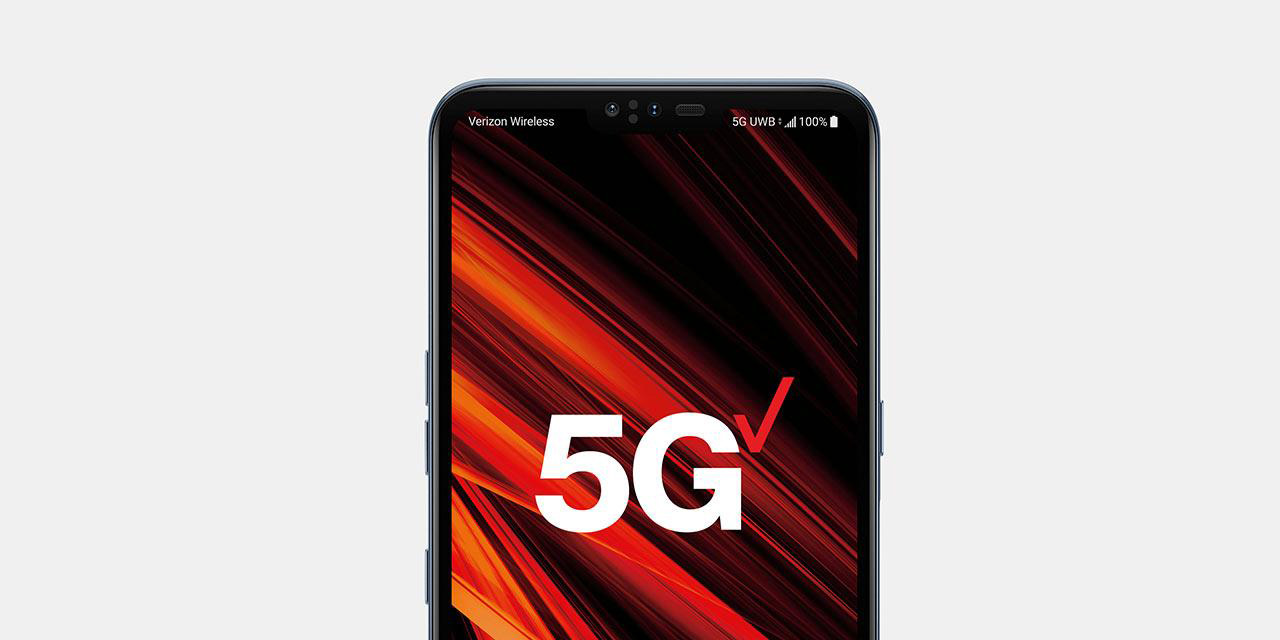 Currently, Verizon’s lineup of 5G-capable devices includes the Samsung Galaxy S10 5G as well as the Moto Z3 and Z4 with the 5G Moto Mod. On June 18th, the LG V50 ThinQ 5G joins that collection with its Verizon variant.

The release date was first announced as a part of Verizon’s internal series “Up to Speed.” The video confirms that the device will launch on June 18th, and Verizon has released more details on the pricing too. The LG V50 ThinQ on Verizon will cost $999 at retail, heavily undercutting the Galaxy S10 5G’s $1,300 price, or for $41.66 a month. Verizon is also offering trade-ins up to $450 and a $200 prepaid card, as well as waiving the $10 per month 5G Ultra Wideband access fee for a limited time.

The LG V50 ThinQ 5G is coming to Verizon starting June 20th , giving you the ability to harness the power of the Verizon 5G Ultra Wideband network to share, stream and download all the awesome content you create and watch at wireless speeds previously unheard of. To make it even easier to get an LG V50 ThinQ 5G, for a limited time, we’re offering up to $650 off the smartphone and we’re waiving the monthly fee on our 5G Ultra Wideband network for customers on Beyond or Above Unlimited plans.

Of course, the LG V50 ThinQ 5G on Verizon is the same device we’ve seen on other carriers around the globe. As our favorite Verizon rep goes over in the video below, it’s got a 6.4-inch OLED display, Snapdragon 855, 6GB of RAM, 128GB of storage, a 4,000 mAh battery, headphone jack, and more. There are also 5 cameras with dual selfie shooters for different angles and a triple-camera array on the back.