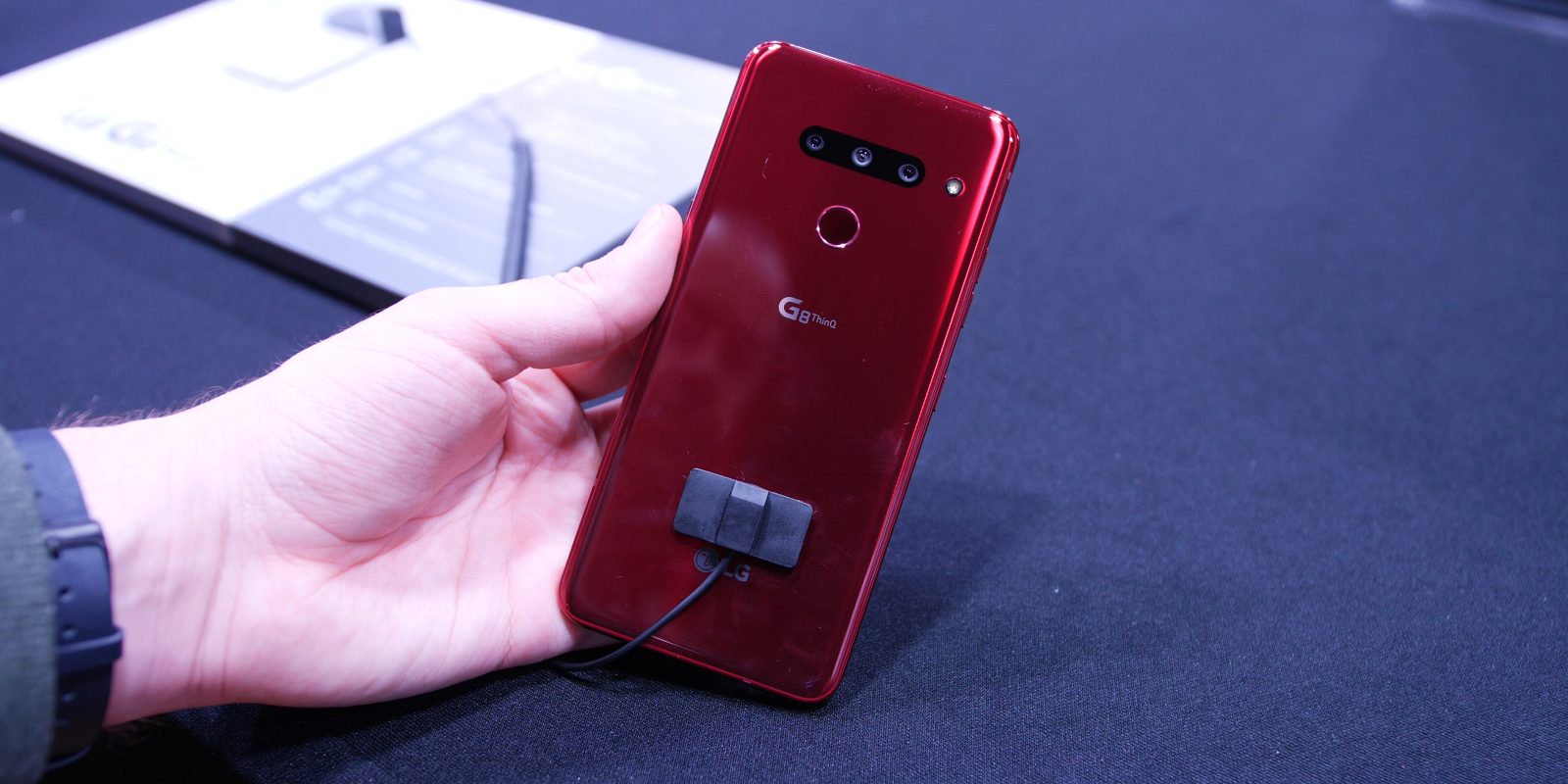 With profits declining in recent years, things are looking rough for LG. Today, a report claims that LG is suspending smartphone production in its home country of Korea, reallocating that work to another location.

Yonhap News in Korea (via Reuters) claims that LG is suspending smartphone production in Korea and plans to shift that work over to a plant in Vietnam. Importantly, LG’s production in its home country of Korea has largely been of the company’s flagship smartphones which proudly sported “Made in Korea.”

Sources claim that LG made this move to “help turn around the money-losing smartphones division.” As The Verge points out, this decision likely wasn’t made lightly as LG has so much pride in making its best offerings in its home country.

South Korea’s LG Electronics plans to suspend manufacturing of its loss-making mobile phones in the country this year and shift the production to its existing plant in Vietnam… It has production bases for smartphones in South Korea, China, Vietnam, Brazil and India, and the South Korean factory mainly manufactures high-end models, accounting for 10 percent to 20 percent of the firm’s total smartphone output.

These flagship devices only make up between 10-20% of the company’s total smartphone output, so clearly, pride wasn’t enough to outweigh profit. Hopefully, this move can help start to turn things around for LG, even though the company has a lot of other things to work on…