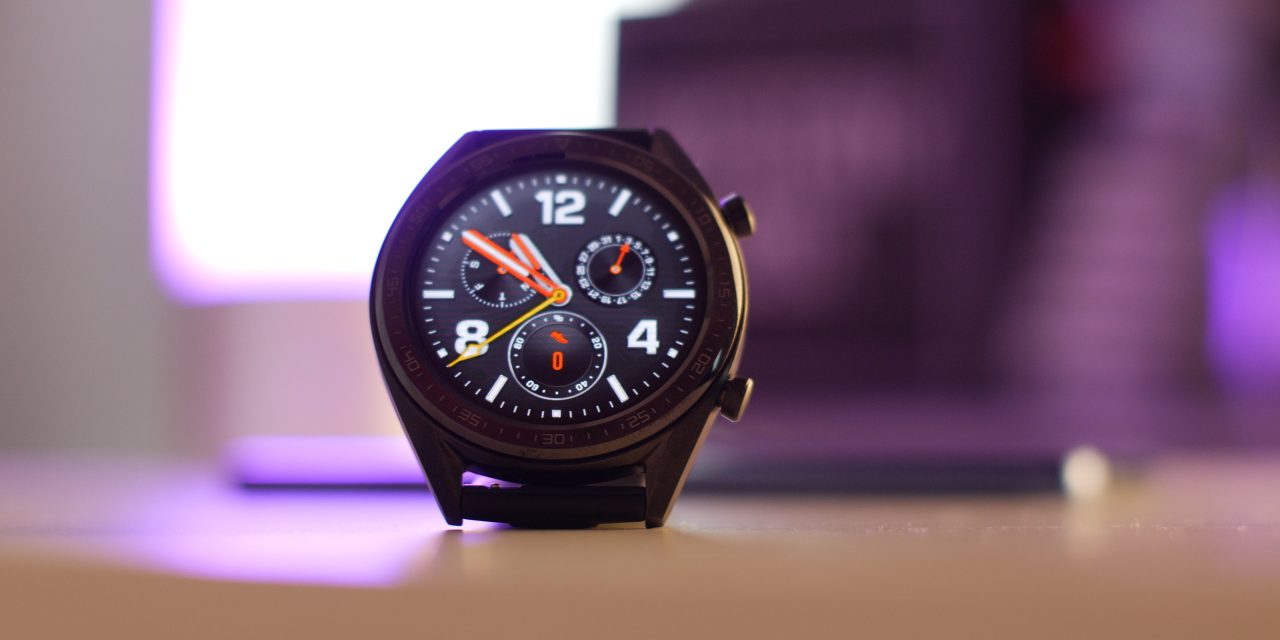 The Huawei Watch GT is — despite our initial skeptical review — a superb smart fitness tracker option for ultra-active people. The success of the Watch GT in global markets is quite surprising in many regards but it appears that it has now surpassed 2 million sales since release.

With Wear OS not really fulfilling its early promises or really challenging the dominance of the Apple Watch in the space, the Huawei Watch GT differs by stripping back many features. Instead, it focuses on fitness and longevity. The release of the Huawei P30 Pro in March saw a couple of extra models join the Huawei Watch GT lineup, which no doubt helped boost these sales figures.

Originally unveiled back in October alongside the Mate 20 Pro, the Huawei Watch GT can last up to two weeks on a single charge. We can confirm that it really does offer impressive longevity, but those wanting smartphone wrist control need to look elsewhere as the Watch GT is an elegant tracker that just fuses wristwatch and fitness band beautifully.

Interestingly, the Huawei Watch GT is not reliant on Android or Wear OS to operate. Running instead on LiteOS, this helps extend the battery life and means it will not be affected by any Android OS ban. The underlying chipset may be subject to any ongoing trade bans but the software certainly won’t be. It, therefore, remains one of the few Huawei products to still be highly recommended.

Celebrate the #HUAWEIWATCHGT global shipments BREAKTHROUGH 2 millions units with us! With a 2 week battery life you can enjoy your life to the max!

Given that the Huawei Watch GT is now available on sites such as B&H Photo and Amazon in the US, we would wager that this has also helped the smartwatch sales increase in the eight months or since release. The extended battery life might be one of the biggest draws but as we mentioned in our review, the Watch GT is more of a smart fitness tracker than an out-and-out smartwatch.