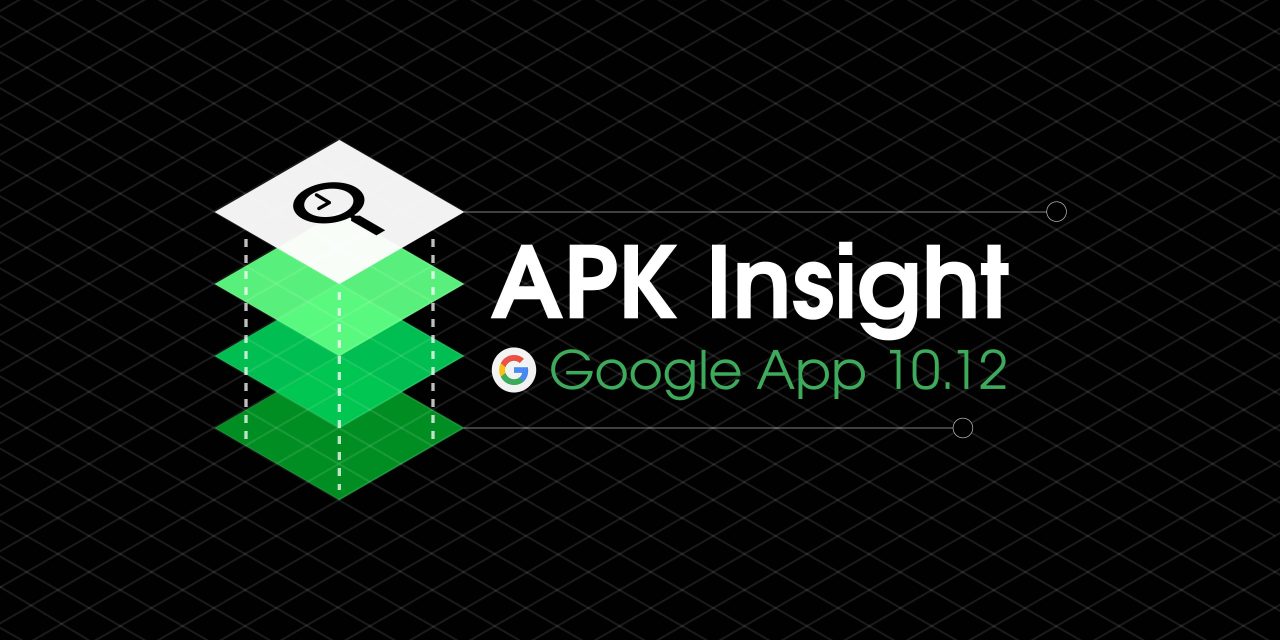 Over the past week, the most recent Google app beta introduced an easy way to share searches and a carousel to view previous ones. Google app 10.12 is readying an update to Assistant’s visual snapshot that makes it more useful, while work on Driving Mode continues.

Google Assistant’s visual snapshot could add a FAB that contains quick and useful shortcuts. In Google app 10.12, we enabled a button that uses Google’s Material Theme ‘plus’ sign that’s also found in Gmail and Calendar.

Tapping reveals three vertically arranged buttons to add a note, reminder, or calendar event, with each launching the command in Google Assistant. The “Your calendar” card already has shortcuts for the last two items, but note creation — in Google Keep — is new. In general, the FAB is more prominent and likely to be noticed when using visual snapshot.

Keyboard input in Assistant is testing a history pane that shows recent queries.

We enabled an updated walkthrough to train the Assistant hotword to your voice. It’s less text-heavy, and leverages a circular prompt to note completion status. The four Google dots are present at the center to recognize when you’re speaking.

One small tweak on the Explore page for Actions on Google updates the pill-shaped dock for launching Assistant. Before version 10.12, the old Google Lens icon was still in use. It’s finally been refreshed with this release to match other places in the app.