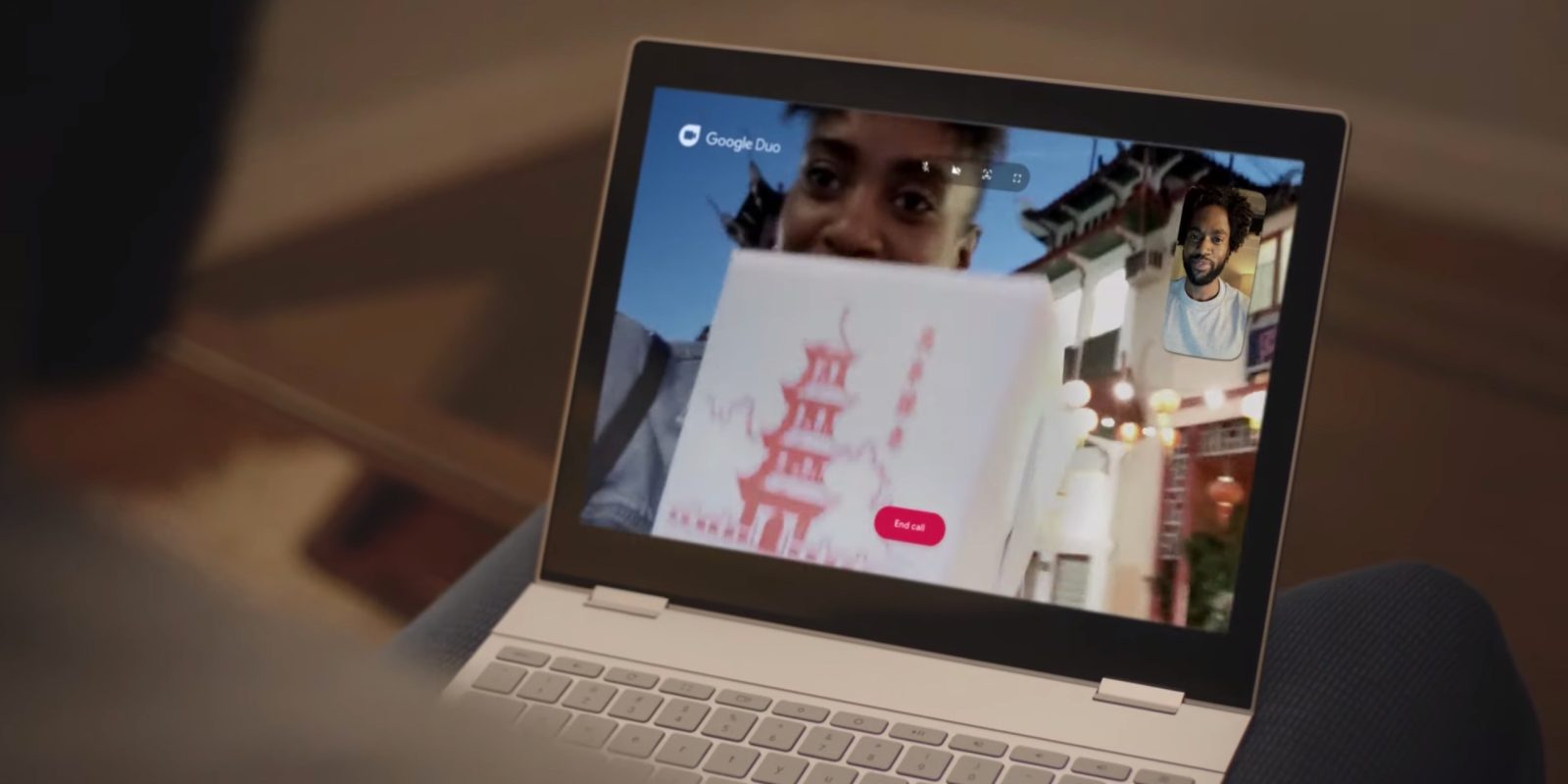 Duo is Google’s most popular consumer-facing social app. Over the years it has seen a number of ads, with the latest debuting on Sunday and featuring narration by the late Dr. Maya Angelou.

The minute-long Angelou Google Duo ad starts with the app’s icon and name against a white background. She briefly appears on-screen and monologues “Love Liberates.”

Google does not use the entire passage, and jumped ahead at several points to make the video more concise. As she is speaking, Duo is shown in use on all types of mobile devices, including the Pixel 3 and iPhone.

Google Duo for web is seen running on a Pixelbook, while the Pixel Slate also makes an appearance. Features like group calling, sending video messages, and Knock Knock were showcased, with the latter actually coming off as contextually appropriate and useful to stream your feed before a recipient picks up.

The American poet and Civil Rights activist makes a final appearance at the end, with “Share the love with a little help from Google Duo” closing out the ad. The video appears to originate from recordings by Dr. Angelou made for Oprah in 2010.