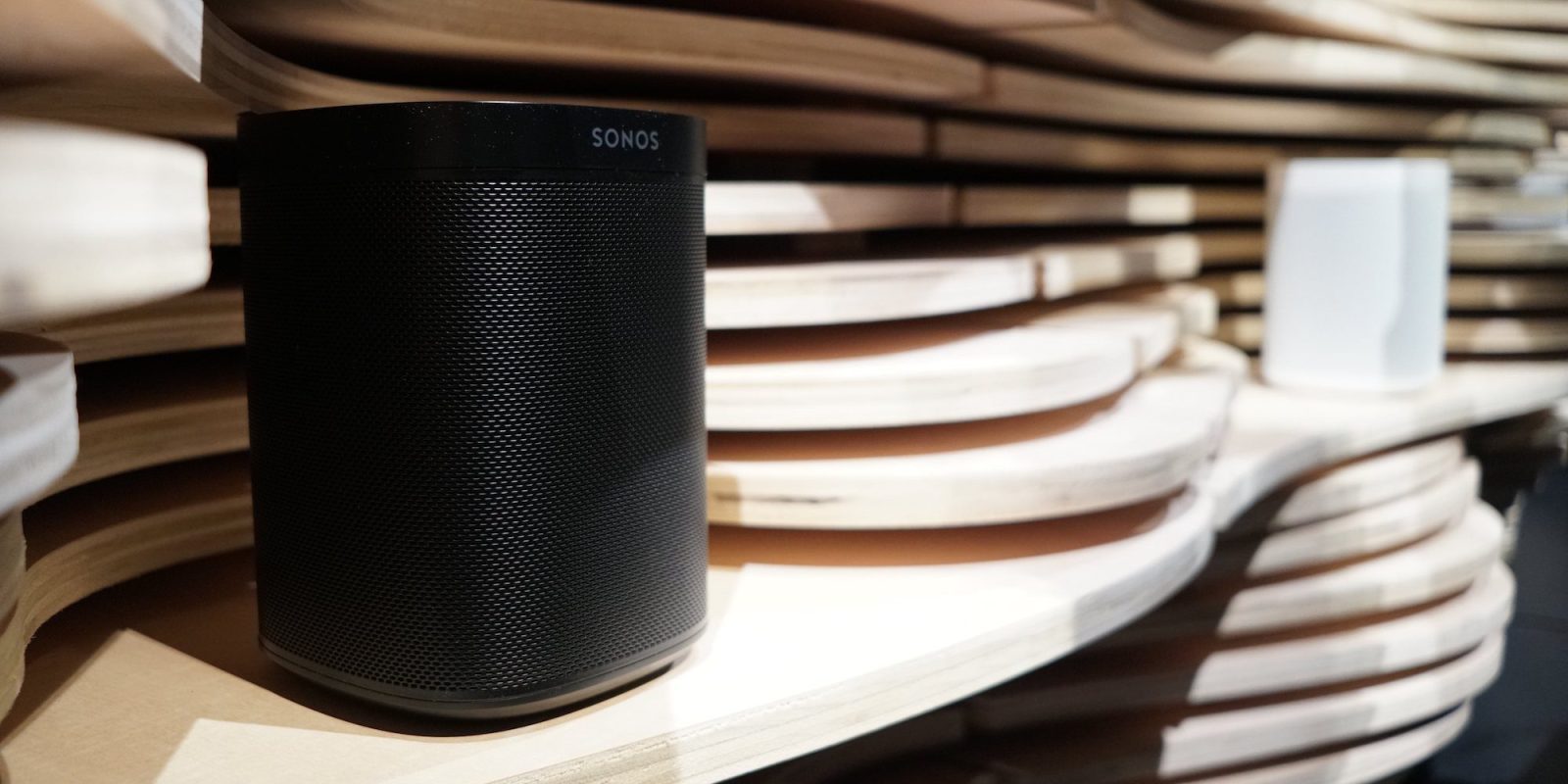 Sonos speakers are a step up for most home audio systems and the just added Google Assistant support makes the products even more appealing. The Sonos One and Beam are now frustratingly close to being a better Google Home, but ultimately are not direct replacements, especially if you’re already invested in the Google ecosystem.

Getting a Google Assistant speaker is really not hard thanks to bundles, giveaways, and deep price cuts. Having one is useful, but having several — especially in the same room — creates a basic home sound or theatre system that previously was hard to set up and a luxury. The ecosystem is only improving with Smart Displays — a market Google increasingly owns — that are genuinely useful, and about to get even more so with the camera-packing Nest Hub Max.

After having multiple smart speakers in a home, the tendency is to upgrade them and get better audio. Sonos — which just added Assistant — sounds like a direct route to stay in the Google ecosystem. However, that might not be the case for every household.

Adding Sonos to your Google speaker system creates a distinction that might not be immediately obvious. Everything is so close to seamlessly working together until you come across the barriers in day-to-day usage.

Not a Chromecast speaker

The Sonos One and Beam do not become Chromecast-compatible following this week’s Assistant update. Historically, most Assistant speakers feature Cast built-in and can be controlled via the Google Home app. Media playing on any speaker will create a Cast notification with quick controls on your phone. It also allows audio devices to be added to speaker groups that can play the same song in sync for a quick and easy multi-speaker system.

Sonos devices cannot be placed in Google’s groups, nor controlled from the Android or iOS Home app. Play/pause/next/previous are interestingly available from Home View on Smart Display, but voice commands are clearly the preferred input method.

Additionally, you won’t be able to go into any audio app on Android or iOS and hit the Cast button to stream. You have to sign into streaming services via the Sonos app, which allows for starting music, queuing, grouping, and more.

What you get instead

Sonos wants users to primarily interact with its system to start songs and play on multiple speakers. There are some advantages to this, while many of the commands can be successfully issued via Google Assistant.

The company is particularly proud of interactions like starting a song using AirPlay 2 on an Apple device, adding a track from Spotify in the Sonos app, and then asking Assistant to skip to the next one or what’s currently playing.

This “continuity of control” is only possible through Sonos’ system, and would not work with Cast. When asked for comment about adding Cast support in the future, the company had nothing “to share in terms of future roadmap.”

On day one, many Assistant features already work on Sonos. This includes the popular Broadcast feature that turns smart speakers into a home intercom system to Continued Conversations for follow-ups that don’t require repeating the “Hey Google” hotword. Users can even select from one of the eight default voices, and the limited edition John Legend.

Third-party Actions on Google work with Sonos, while “ongoing updates” will bring other existing and new features. Functionality like calling, Interpreter Mode, Voice Match for personalized results, and purchasing are not yet available. This near feature parity makes it all the more frustrating that you cannot just swap out a Google Home with Sonos.

Who is this for?

Sonos is a premium brand and regarded as a luxury for your sound system. However, adding the Sonos One ($199) or Beam ($399) to a household littered with cheap Home Minis and frequently discounted Nest Hubs creates a barrier to complete interoperability.

The lack of Chromecast built-in is fundamentally the limiting factor for buying Sonos and having it seamlessly fit into your existing smart home. Voice commands — which are arguably the future — can do a lot, but the familiar workflow of Casting from a music app or YouTube is not available. If you’re starting with just one Sonos, it will stand alone as the best speaker in your house. It just cannot be augmented by your other Home devices, and that’s another shame.

According to Sonos, Google Assistant support is a feature that its user base has been long waiting for. If you already have the speakers, this is a great upgrade that makes your sound system smarter and more useful.

However, this is not an obvious purchase if you’re primarily in the Google ecosystem. Buying Sonos is not a direct plug-and-play that can seamlessly replace any existing Google Home. You will be bringing into your house another speaker system that does sound and work great. It is still an immense upgrade, but one that requires thought and consideration.