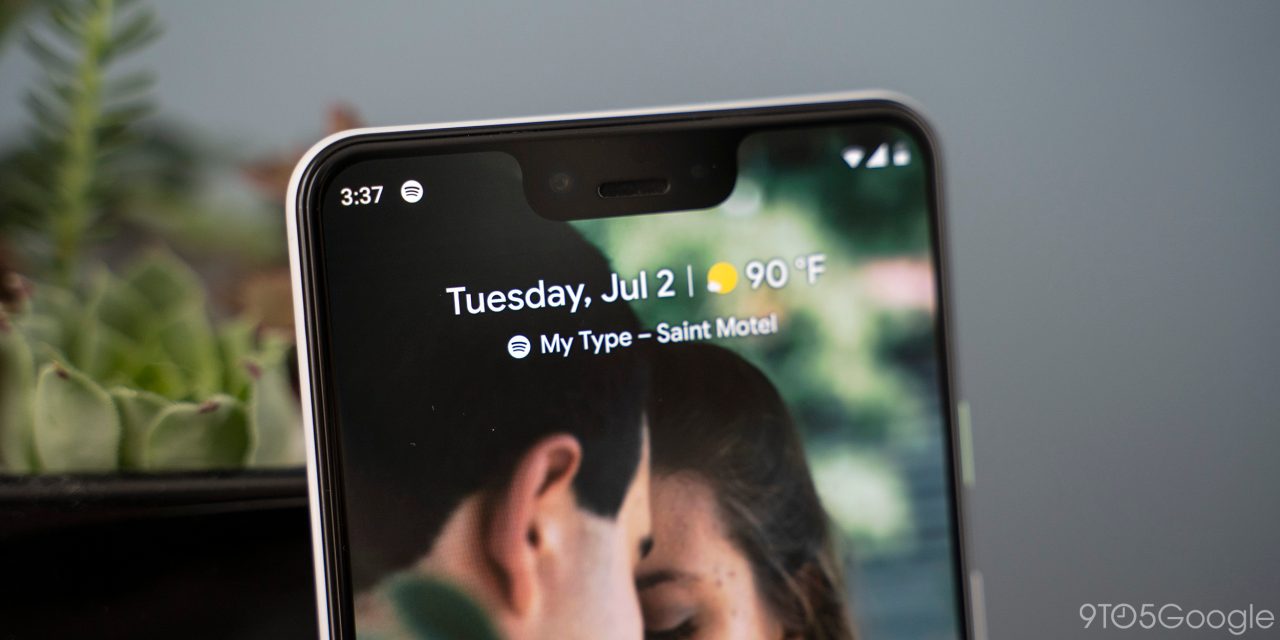 One of the simple things I love coming back to on a Pixel device is the “At a Glance” widget that makes up the top of the homescreen. It’s basic but very useful, with a good look too. Now, Lawnchair Launcher is testing an expansion to the At a Glance widget that integrates more notifications, music, and more.

In Lawnchair’s latest alpha release, now available for download as an APK, the At a Glance widget from Google’s Pixel Launcher gets a few more sources for information. Previously, just like Google’s own version, this widget could only pull data from the Google app. That’s still handy, as it brought together information from your calendar, reminders, traffic/flight info, and related information.

With this new version, Lawnchair makes it possible for those using the app to adjust the event sources to include not just the Google app, but also unread notifications, whatever music is currently playing, and even battery status. It’s quickly obvious that this is much more useful.

Beyond that, the app’s development team confirmed to Android Police that more sources will be added, including a weather alert. Those updates should be landing relatively soon, so stay tuned to the app’s alpha listing for the latest versions. Hopefully, this new feature will make its way to the stable version on the Play Store fairly soon.