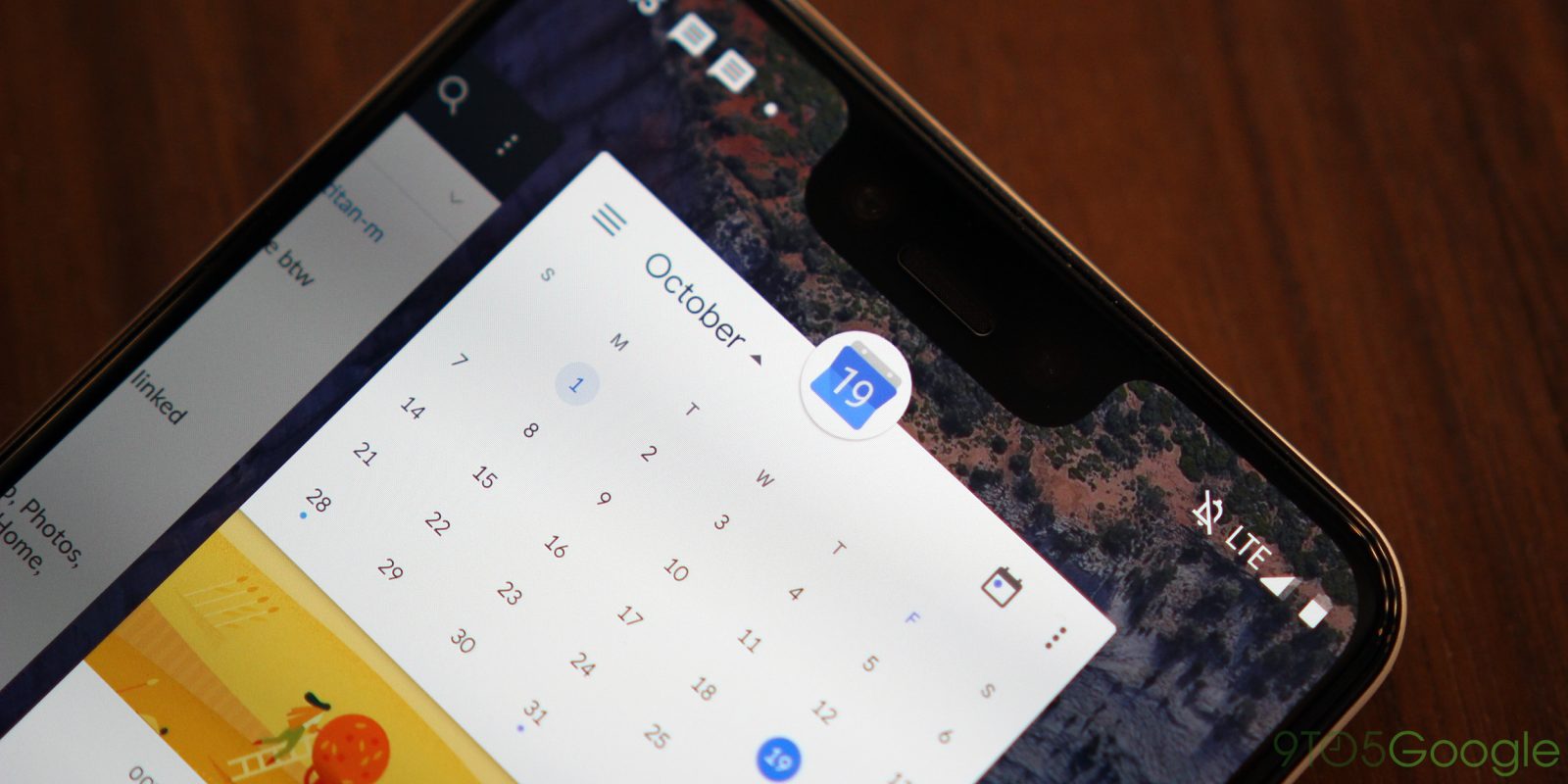 With the Material Theme revamp of Gmail on the web last year, Google introduced Tasks as a closely integrated to-do app for G Suite. Time sensitive tasks already appear in Google Calendar on the web, with Android integration now in the works.

Google Calendar 6.0.42 for Android today features two sets of stings that directly reference a “task.” On the web, only tasks with due dates appear in the main Google Calendar views (day, week, month, etc.)

The first is about removing items, and the second throws up an error when trying to “delete a task with subtasks.” Unlike on Calendar for web, the latter is not possible inside the Android client. Users are directed to the full Tasks app to manage.

<string name=”deleting_task_with_subtasks_body”>This task has subtasks. Use the Tasks app to delete it and its subtasks.</string>

Development on this Tasks integration has been underway since at least version 6.0.38 of Calendar last month. That earlier release detailed basic functionality like marking complete/incomplete, as well as a shortcut to “View in Tasks.”

The same limitation to subtasks is present when marking complete:

<string name=”completing_task_with_subtasks_body”>This task has subtasks. Use the Tasks app to complete it and its subtasks.</string>

Compared to the web, Google’s Android and iOS apps have been slow to integrate Tasks. Gmail only added an “Add to Tasks” shortcut in emails this May, while the side panel allowed for Tasks integration with the new web Gmail on day one.

As of Google Calendar 6.0.42 today, the Tasks integration is not yet live on Android. It will likely be enabled by a server-side update when ready.