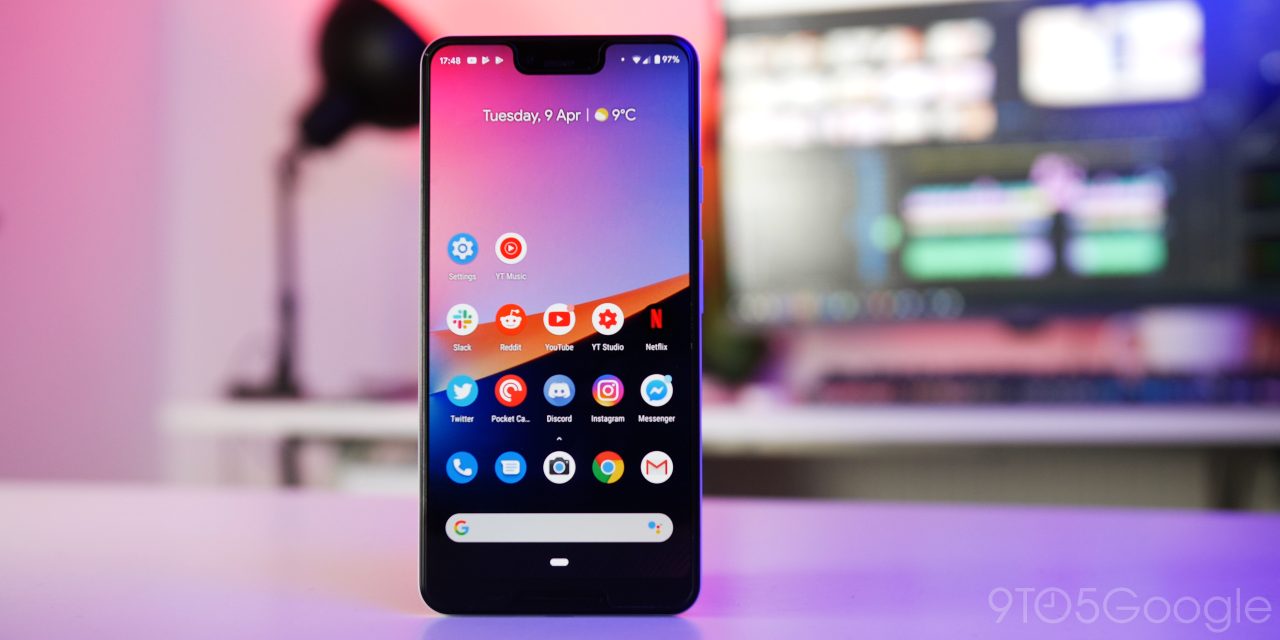 Since the original Pixel, Google’s phones have been exclusive to Verizon, but as you would expect, unlocked devices typically work just fine on other carriers. Now, months after the launch of the Google Pixel 3 and Pixel 3 XL, users who brought their phones to AT&T are beginning to have issues staying connected to the carrier’s LTE network.

The Pixel 3’s LTE issues, as noted via Android Authority, have been reported on both Reddit and AT&T forums for a few months now, but they have slowly become more widespread. As a Pixel 3 owner on AT&T, I’ve only experienced LTE issues first-hand in the last week or so.

Most people who report the issue only notice that their Pixel has disconnected from LTE when leaving WiFi range. While disconnected, a white X appears next to the signal indicator, to show that, despite having signal, you’re not connected.

The quickest and simplest fix is to simply toggle Airplane Mode on, then off again from the Quick Settings menu. This forces your Pixel to reconnect to AT&T’s network and should allow your phone to continue working with LTE for a time.

Other fixes have been suggested, such as toggling between 4G LTE and 3G in your Mobile Data settings, entering alternate APN settings (not recommended for now), and resetting any changes you may have made in Developer Options. We’re still in the process of confirming these, but so far none permanently resolve the issue.

Update 7/15: An AT&T spokesperson has confirmed to us that Google and AT&T worked together on a fix for the Pixel 3’s LTE connectivity issues on the network. According to the spokesperson, a fix was rolled out with the May 2019 security update.

Reportedly, 89% of Google Pixel 3 owners are on the May security patch or newer. So, odds are you’ve probably already received the fix. If you’re still running into issues with AT&T LTE, check for any available updates on your Pixel and let us know in the comments.

As for the underlying cause, neither Google nor AT&T have yet confirmed why the Pixel 3 is unable to stay connected to LTE, leaving us to speculate on potential causes. On Reddit, some users were able to exchange their device for a new one under warranty, but found that this did not resolve the issue. This might rule out the possibility of some units simply having defective hardware.

Because the issue is spreading to more users, it’s possible the issue could be caused by a change being made to AT&T’s network. Android Authority also notes that the Pixel 3 does not yet officially support LTE band 30, which is commonly used by AT&T.

Have you been having this issue too? Let us know in the comments when it started and how you’ve been working around it.