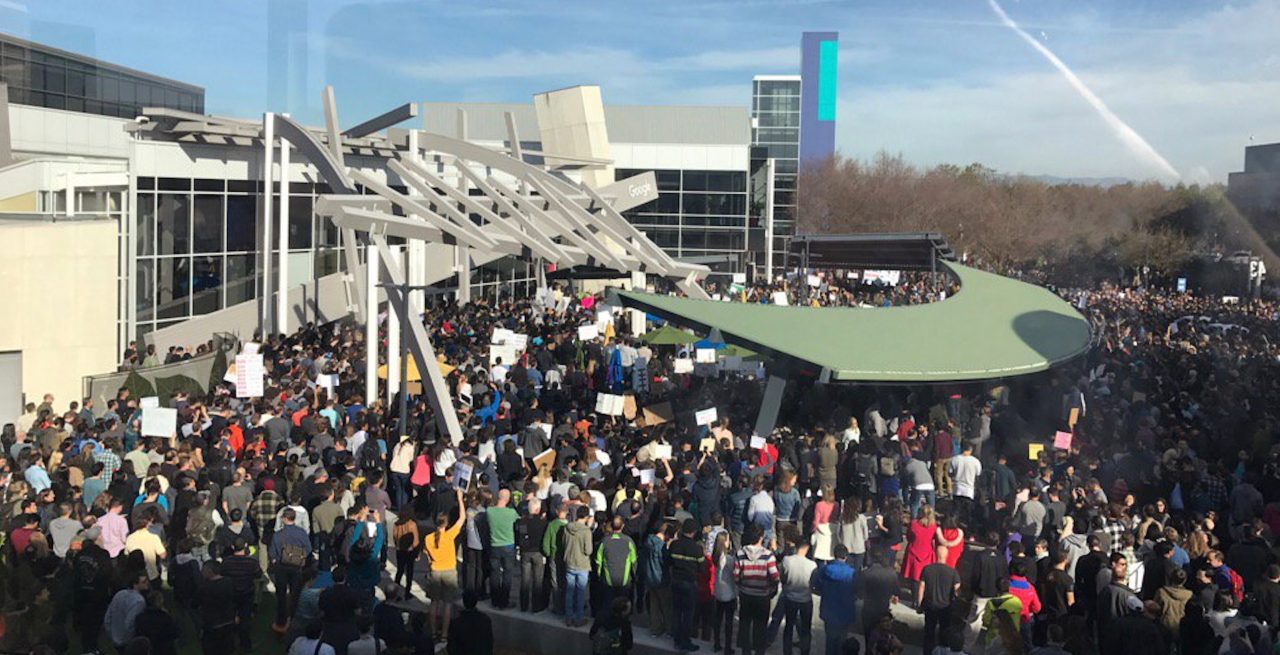 Meredith Whittaker, the employee who helped lead a number of protests that included the “Google Walkout for Change,” Google’s work with the military, and AI ethical decisions, is leaving the company.

The report comes via Bloomberg, after initially being tweeted by another Google employee on Monday. As you may remember, the “Google Walkout for Change” was a worldwide protest that involved around 20,000 employees in reaction to how Google handles sexual harassment and misconduct allegations.

During her time at Google, Whittaker served on the AI Now board, an ethics organization affiliated with New York University, which she cofounded. AI Now is known for criticism of businesses and government agencies that use AI systems such as facial recognition for policing and surveillance.

She was also outspoken in her criticism of certain Google decisions, including the controversial appointment of Kay Coles James to an AI ethics board, which Google quickly dissolved.

In April, around six months after the original Google employee protests, Whittaker and another protest leader, Claire Stapleton, claimed that the company was beginning to retaliate against them due to their involvement in the walkout. Whittaker said that her manager at Google told her to “abandon [her] work on AI ethics,” then blocked a request to transfer internally. Google has denied these claims.