Shoelace is a hyperlocal social network from Google’s Area 120 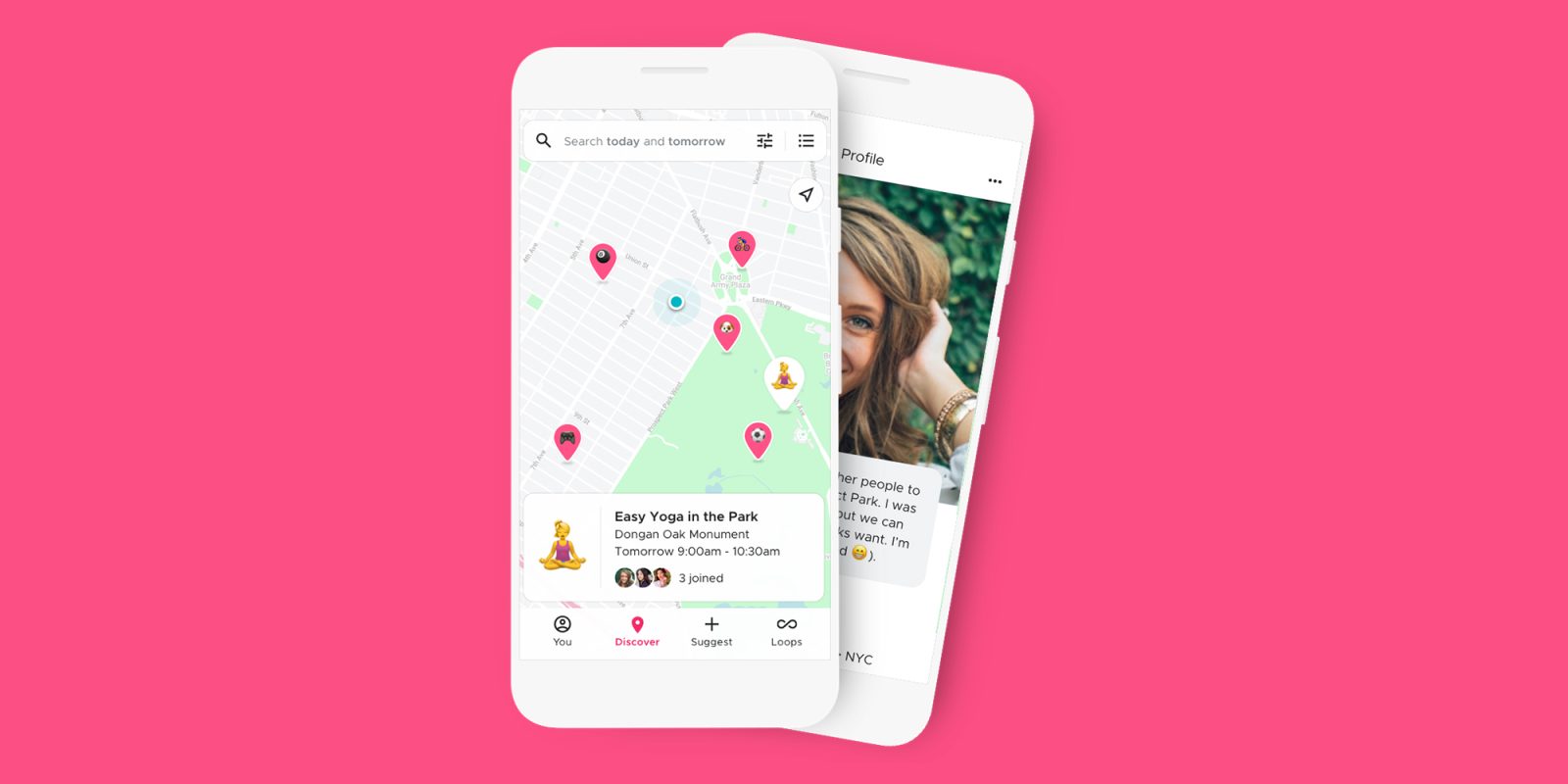 You would think that given the failure of Google+ to really leave much of an indelible mark on the internet, Google wouldn’t be too keen to attempt to build another social networking site. How wrong you’d be, as Google’s more “experimental” Area 120 incubator is creating a hyperlocal social network called Shoelace (via TNW).

Clearly, we don’t have enough social networking options with Twitter, Facebook, Instagram and, well, a ton more. Shoelace is aimed at growing your group of friends by matching you with people with the same interests and hobbies.

You can create listings for events or activities and invite friends and strangers to join you. Shoelace will also notify you of events and activities that you might be interested in, too.

At the moment, the app has adopted an invite-only approach, with a launch in New York City and selected areas. One wonders whether Shoelace will get a wider rollout beyond more densely populated areas, as the location is the real selling point of the experience.

Shoelace will launch with just a mobile app for iOS and Android, and we don’t know whether it will come to the web in the future. Being an experimental app means it may never even see a wider adoption. It could work much like similar Area 120 apps that have been enveloped by other Google apps and services, like Reply app — which added Smart replies to your apps — released just last year.

If you’re in New York City, you can download and give Shoelace a whirl via the Google Play Store.