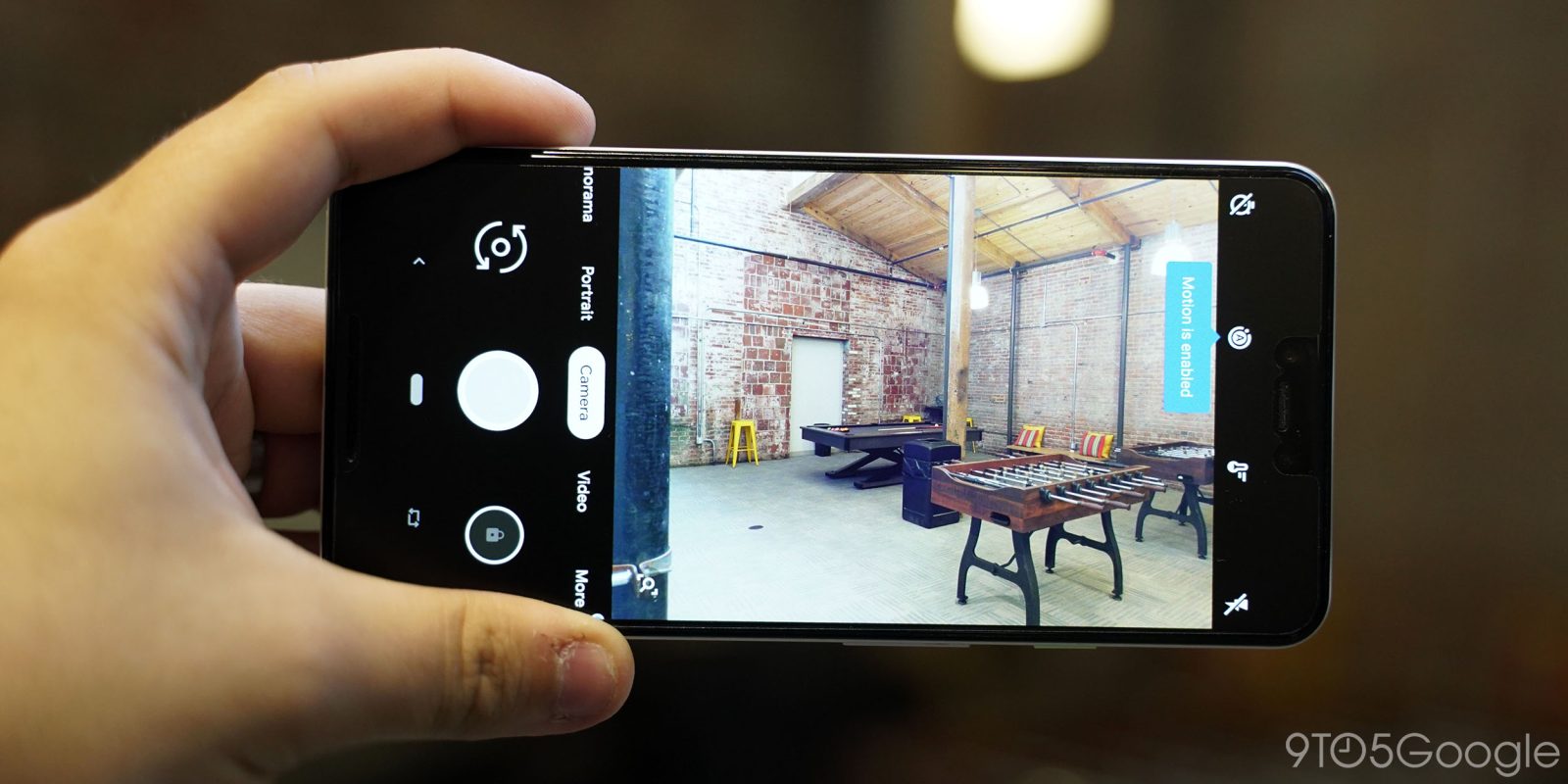 Google Camera is due for a big upgrade that elevates Night Sight to the main interface. That version will likely launch with a future Android Q release, but until then, a minor 6.2 update rolled out earlier this week. There are no visible changes, but the new Google Camera breaks Assistant’s “Hey Google, take a picture” command.

Assistant’s voice command to snap a picture is particularly useful for portraits when you are stretching your arm and it’s hard to tap the shutter button. “Ok Google, take a selfie” switches from the default rear camera to the front-facer, while “take a video” switches to the video tab in Google Camera.

The app is clever enough to automatically start a three-second countdown when it’s activated via Assistant. Camera 6.2.031 (versus 6.2.030) widely rolled out earlier this week, but Google did not update the “What’s new” section of the Play Store listing from a prior release.

One — likely inadvertent — change in this update breaks the Assistant command. “Take a picture” and “Take a video” still work to open Google Camera to the correct mode, but it does not start a timer or snap a shot on the Pixel 3 and Pixel 3a we tested. This issue arose following 6.2.031, with the previous Camera version functioning as intended on both the latest Google app stable and beta. 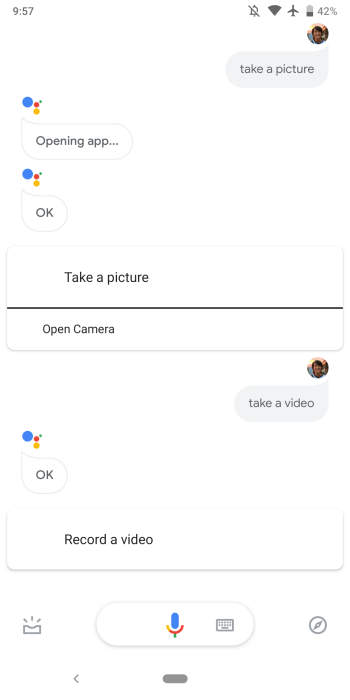