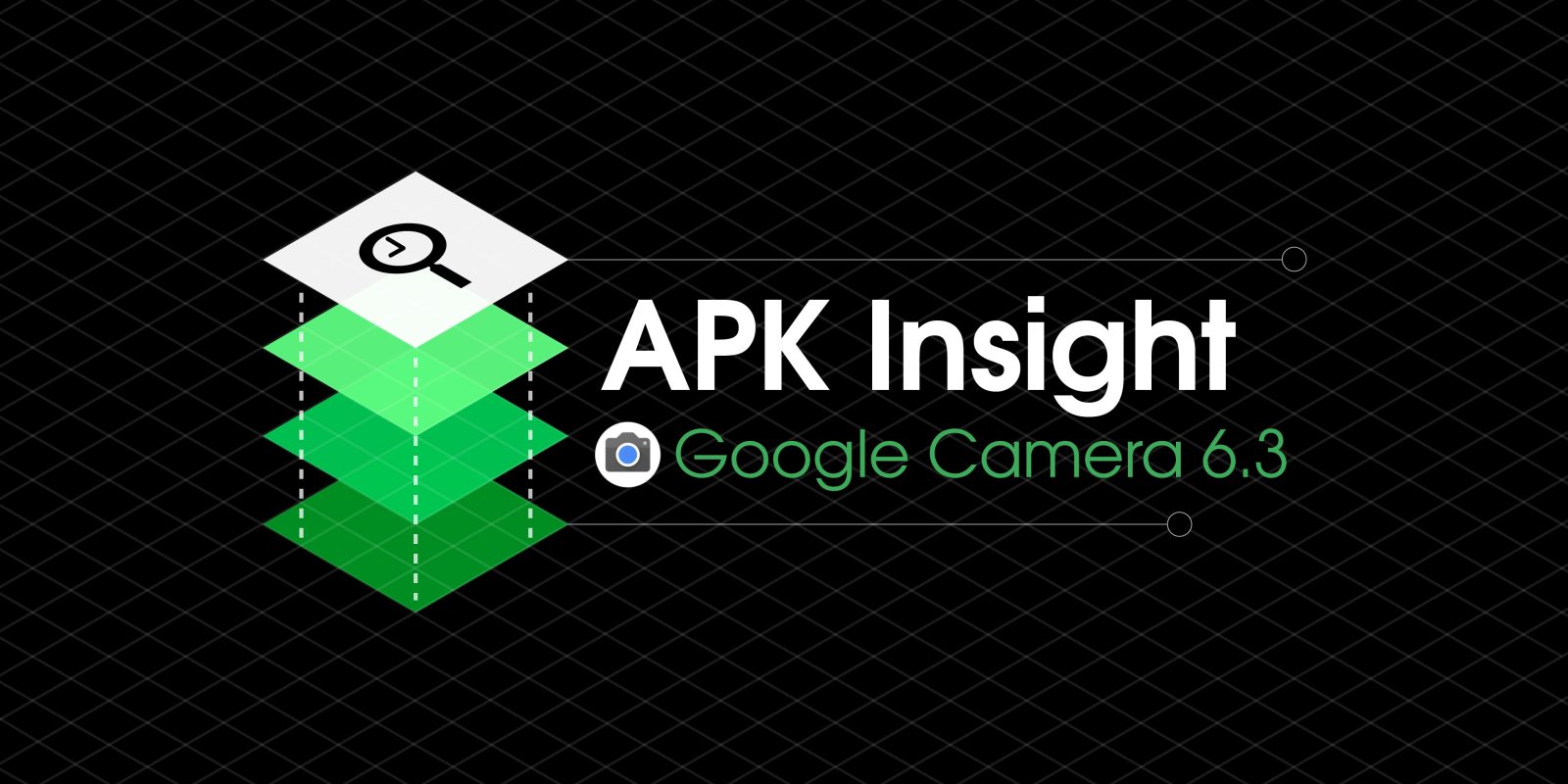 Yesterday, we took a broad strokes look at the new features and changes visible in a build of the Google Camera app we were exclusively able to get our hands on. Under the surface, however, there’s much more to be learned from Google Camera 6.3 about what the company is developing next, including a new “McFly” mode.

About APK Insight: In this APK Insight post, we’ve decompiled the latest version of an application that Google uploaded to the Play Store. When we decompile these files (called APKs, in the case of Android apps), we’re able to see various lines of code within that hint at possible future features. Keep in mind that Google may or may not ever ship these features, and our interpretation of what they are may be imperfect. We’ll try to enable those that are closer to being finished, however, to show you how they’ll look in case they do ship. With that in mind, read on.

The biggest addition we’ve found in Google Camera 6.3 are the first signs of a new mode, called “McFly.” Between the obvious Back to the Future reference, and mentions of “rewind,” it’s possible this mode will be used to record videos meant to be played in reverse. McFly mode is likely not a final name, just like “Cheetah mode” eventually became “Timelapse.”

Google has also included some helpful photography tips to improve your selfie game. These notices don’t seem to be live in the app yet, but they will likely appear when your phone detects that you’re taking a selfie from a less-than-flattering angle.

<string name=”selfie_angle_description”>Research shows that selfies are best taken from above, with the camera pointed downwards.</string>

We’re not sure if this is specifically new to Google Camera 6.3, but we’ve also managed to uncover that the app is getting ready for the next generation of Pixel phones. In the code, we found references to “coral” and “flame” which, as you may recall, are the codenames for the Pixel 4 and Pixel 4 XL, respectively.

More explicitly, there’s a file in the code that references every generation of Pixel phone since the Pixel 2, and it directly says “Pixel 4.” There’s not much we can learn from this about the phone, however, considering Google itself has already shown us the Pixel 4 and its rear-facing cameras.

Google Camera 6.3 should be rolling out via the Play Store in the coming weeks, or may arrive with the launch of Android Q.