The company behind TikTok confirms it will make its own smartphone 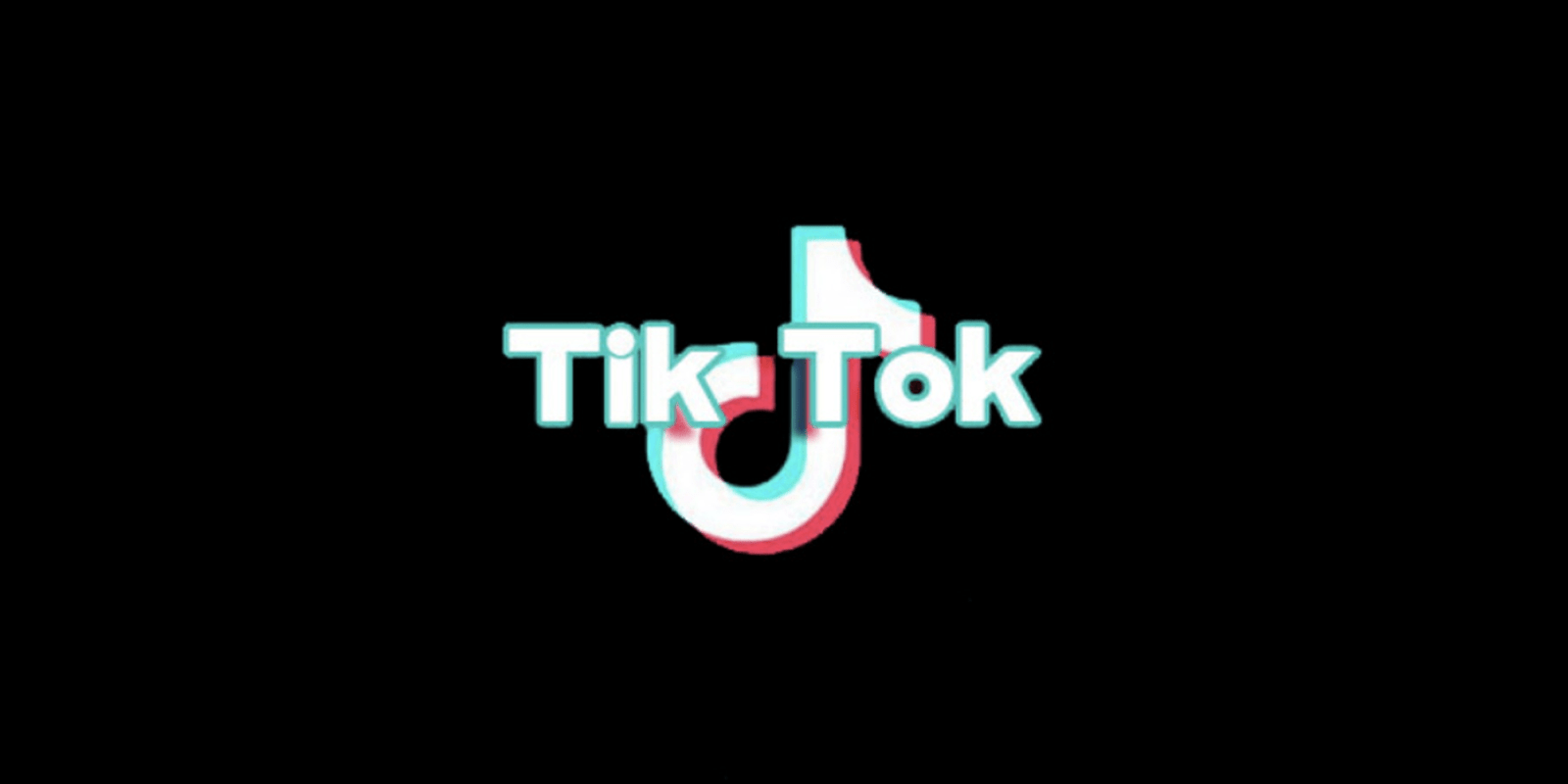 TikTok is the latest social media platform taking the world by storm, and this week, it’s been confirmed that the company behind that platform is going to be making its own smartphone.

Reported by Reuters (via Endgadget), the parent company of TikTok, ByteDance, has confirmed plans for a self-branded smartphone. Details are relatively scarce on what this new device would focus on, but apparently, it will be a “continuation” of a project from Smartisan, a niche smartphone maker in China with its own Android-based operating system. It’s unclear if this new device would be running on Smartisan OS or a different build of Android.

Most likely, this smartphone is destined to only launch in China as a part of the company’s expansion into fields beyond just apps such as the video-based TikTok social network. Work on the device has reportedly been underway for about seven months, with patents and staff from Smartisan working on the project.

On Monday a sub-division of Chinese financial news outlet Caijing reported that the phone had been in development for seven months. The effort is being led by Wu Dezhou, a former executive at Smartisan, the outlet added. Earlier this year ByteDance acquired a set of patents from Smartisan. Some Smartisan employees also transferred to ByteDance, as part of what the latter company called a “normal flow of talent.”