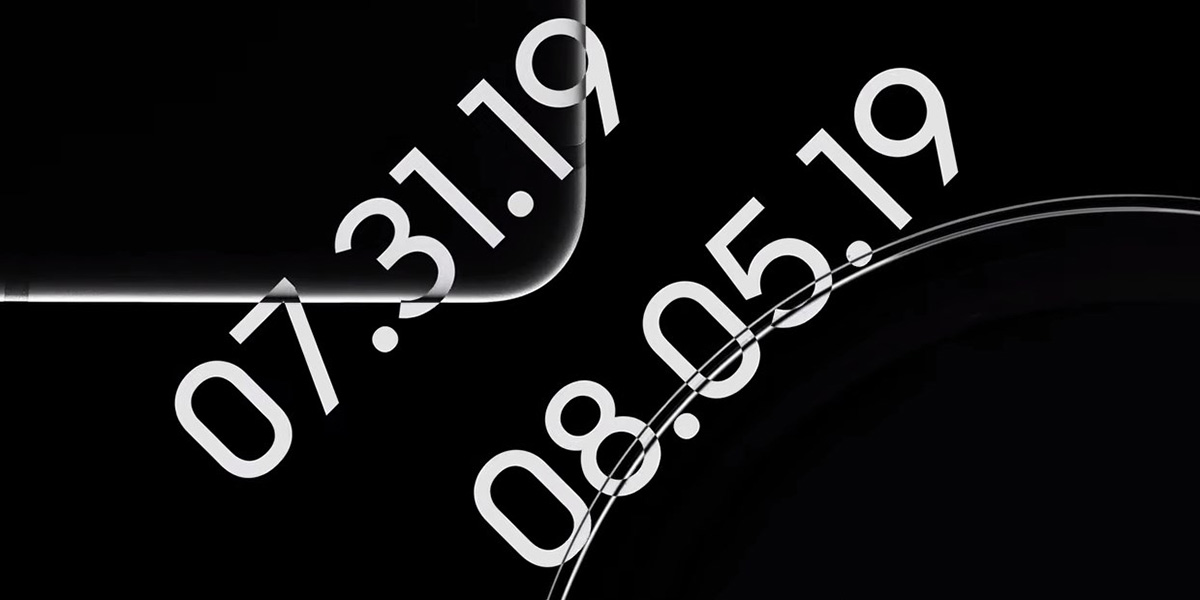 The past couple of weeks have seen quite a few leaks of an upcoming watch and tablet from Samsung which we all assumed would debut alongside the Galaxy Note 10. However, that’s not the case, as Samsung has today officially confirmed that the Galaxy Tab S6 and Galaxy Watch Active2 will be revealed this week, starting with the tablet tomorrow.

In a video posted today, Samsung teases the “New Galaxy Tab & Watch.” For anyone who’s been following the news as of late, this is clearly the Galaxy Tab S6 and Galaxy Watch Active2, both of which have been detailed over the past couple of weeks. First up is the Galaxy Tab S6 which Samsung is going to officially reveal tomorrow.

The brief video doesn’t confirm many details about the tablet outside of what was already known. There’s going to be a stylus, and as seen in leaked renders, it’ll dock onto the back of the tablet. A keyboard accessory is also teased, along with a thin metal frame. A SIM card slot can also be spotted in the video below, all but confirming that the Galaxy Tab S6 will have LTE.

As for the Galaxy Watch Active2, not a whole lot is teased in this video. There’s the familiar round design we’ve seen already, and hints at a leather band. Probably most notable is the heart rate sensor flashing, as the Watch Active2 is expected to bring ECG functionality.

Both products, however, do get dates. The Galaxy Tab S6 is set to be revealed tomorrow, July 31st, with the Galaxy Watch Active2 reveal happening a few days later on August 5th. Both are well ahead of the Galaxy Note 10 which is set to go official at an NYC event on August 7th.