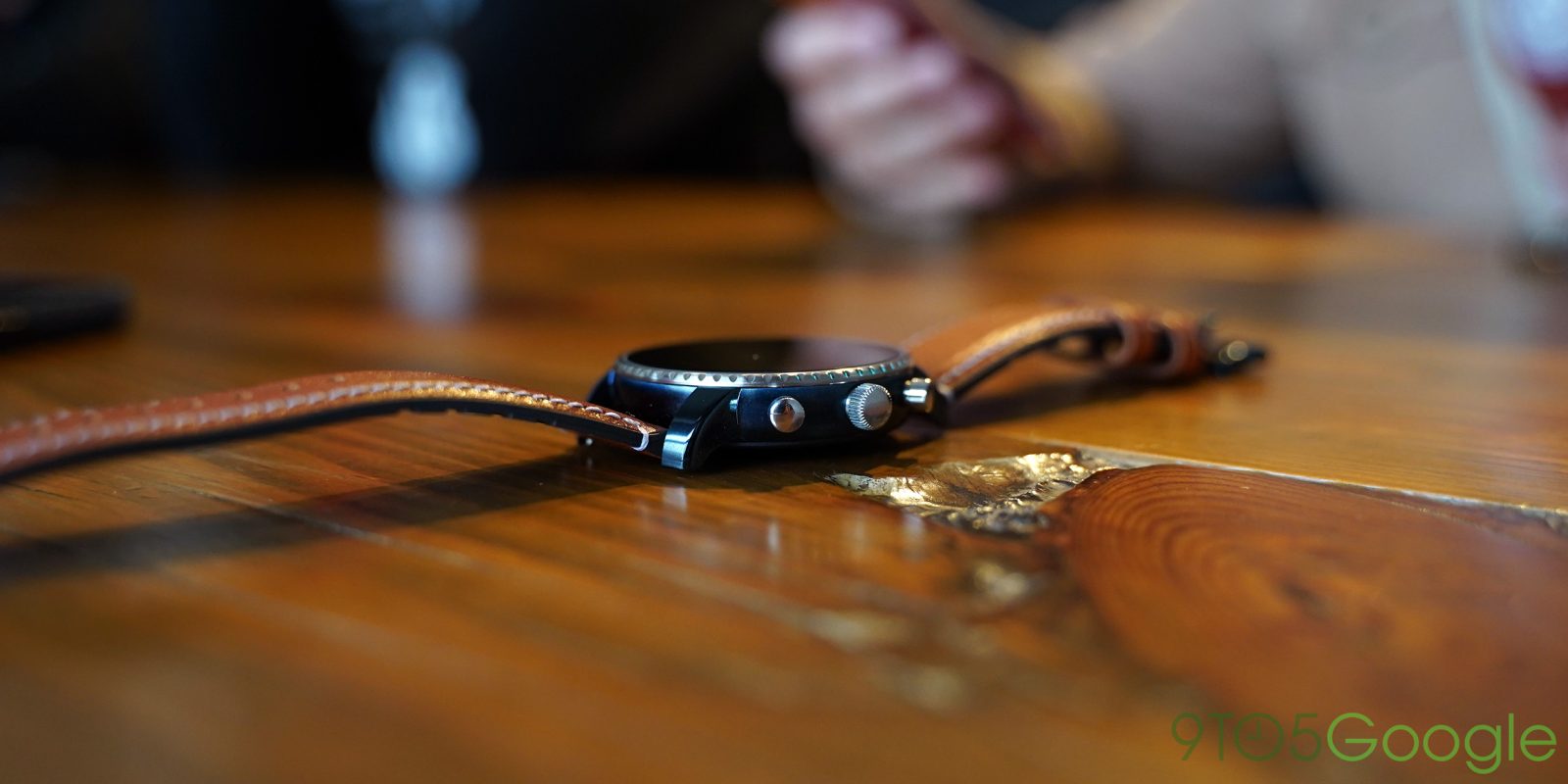 As we’re finding new Wear OS hardware with better performance, it seems Fossil is working on an upgrade as well. This weekend, a new Fossil Wear OS watch has leaked in some hands-on images, alongside a spec list that details 1GB of RAM and a Snapdragon Wear 3100.

Update: Fossil’s Gen 5 watches are now official. Check out the links below for more.

On Twitter, Fossil officially teased that “something big” is coming on Monday. When the sound is turned on, the voice of Google Assistant can be heard saying “Coming Soon,” implying that whatever new watch is coming will probably have a speaker.

Shortly after that teaser went live, a Reddit user showed off hands-on images of a couple of never-before-seen Fossil smartwatch. More than likely, these images are from a Fossil store or other retail partner.

While the sizes are unclear, the user details a spec list that they are “pretty sure” about. Of course, it’s important to take this information with a grain of salt, even with the hands-on time with the hardware.

According to the Reddit user, this Fossil smartwatch will include the Qualcomm Snapdragon Wear 3100 processor, 1GB of RAM, and 8GB of storage. Lining up with Fossil’s official teaser, a speaker is also mentioned. A heart rate sensor and 328ppi display are also detailed. 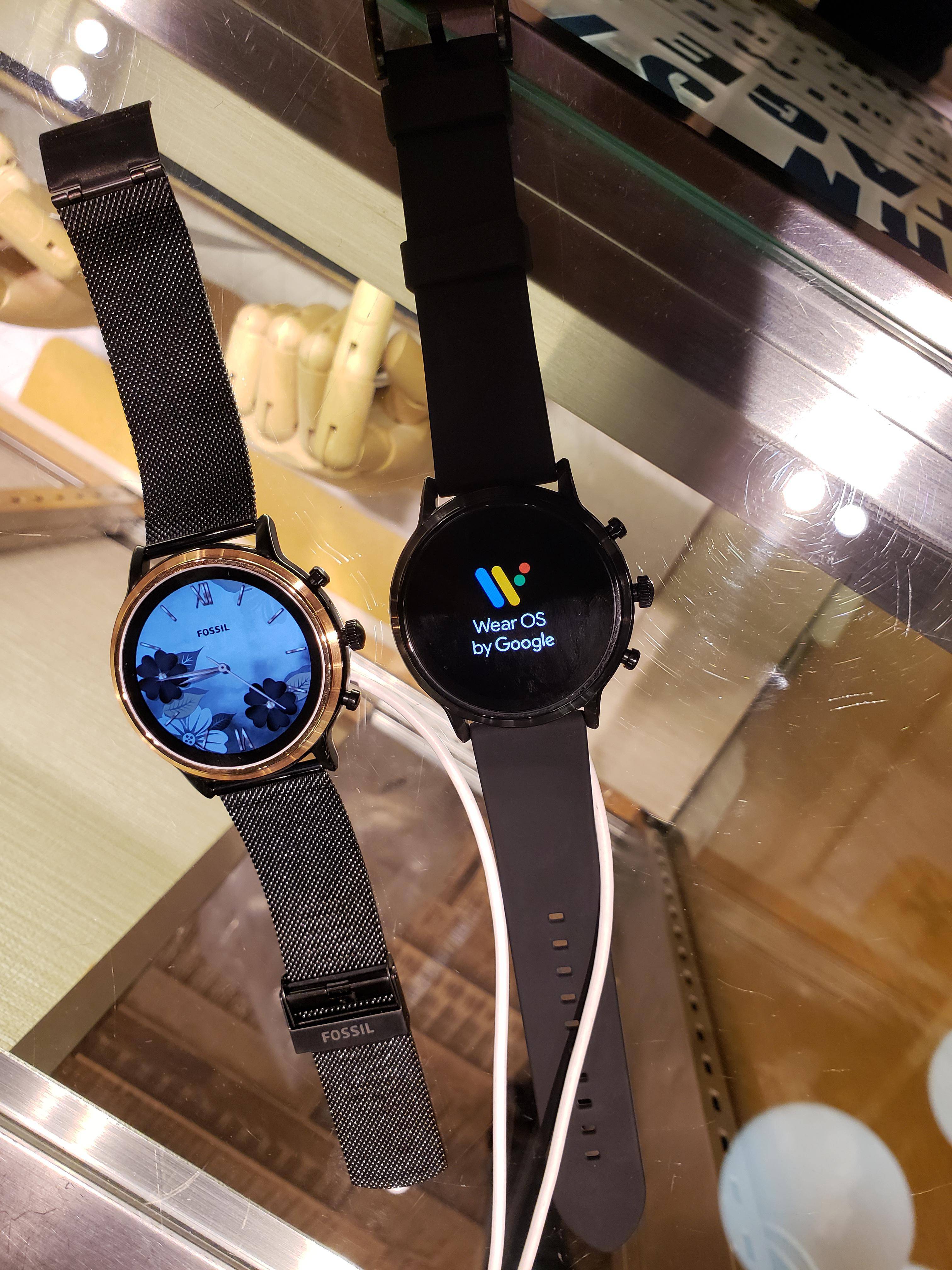 Beyond that, we don’t know much about this upcoming Fossil smartwatch, but the inclusion of 1GB of RAM is certainly encouraging. Especially after the dramatic improvement that spec bump made on the TicWatch Pro 4G.

Update 8/4: Another Reddit user has spotted this new Fossil watch on the company’s official website for Australia. This details the watch as a Gen 5 model for Fossil with confirmations for a lot of the specs leaked in the previous post. This includes mention of a speaker, 8GB of storage, Snapdragon Wear 3100 processor, and also some “smart battery modes” which Fossil says can extend battery life for “multiple” days. Waterproofing, an upgraded heart rate sensor, and sleep tracking can also be spotted on the page with some official renders.

Unfortunately, there’s no mention of pricing.

Something big is coming Monday. pic.twitter.com/tVPvAb2JG0