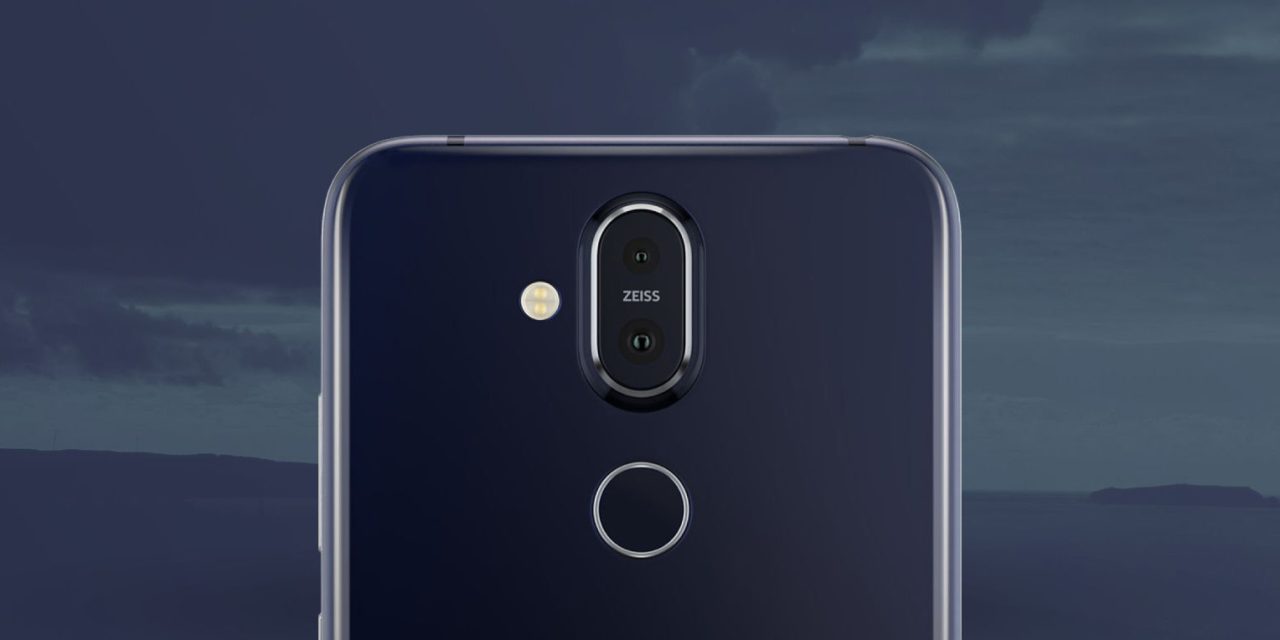 Outside of the rare early release like we saw from OnePlus last week, security patches and Android Q Beta builds arrive on Google’s Pixel devices first, with other OEM devices following some time later. Almost a full month after the release of Android Q Beta 5, HMD Global is now rolling out an updated developer build to their Android One-powered Nokia 8.1, one of the best affordable Android phones on the market.

Android Q Beta originally arrived for the Nokia 8.1 back at Google I/O, with the simultaneous release of Beta 3 for Pixel phones and a dozen other OEM devices. Since then, Google has released another two iterative updates to Android Q, including many subtle but much needed changes to gestural navigation, such as navigation drawer “peeking.”

For Nokia 8.1 owners, one of the more radical features arriving with the latest Android Q preview is the ability to swipe open the Google Assistant from new “handles” in the corner. This was showcased by HMD Global’s CPO Juho Sarvikas in his announcement of the release.

Dear developers! The latest Android Q developer preview (Beta 5) is now available on the Nokia 8.1. Get ready to summon Google Assistant with just a swipe from either of the bottom corners of the device. https://t.co/8hLFafgO2d#GetSmart #Nokiamobile #AndroidQ pic.twitter.com/PCU674uI9U

In addition to having the most current build of Android Q, this developer update, version V4.070, also brings the Nokia 8.1 up to the July 2019 security patch.

If you’ve been waiting for a newer, possibly more stable build to test out Android Q on your Nokia 8.1, and are still on Android 9 Pie, you’ll have to either wait or go through a bit more effort. Nokia is currently only providing an update from Pie to Android Q Beta 3, and from Beta 3 to Beta 5. There’s no direct update path from Pie to Beta 5, though one will be “released shortly.”