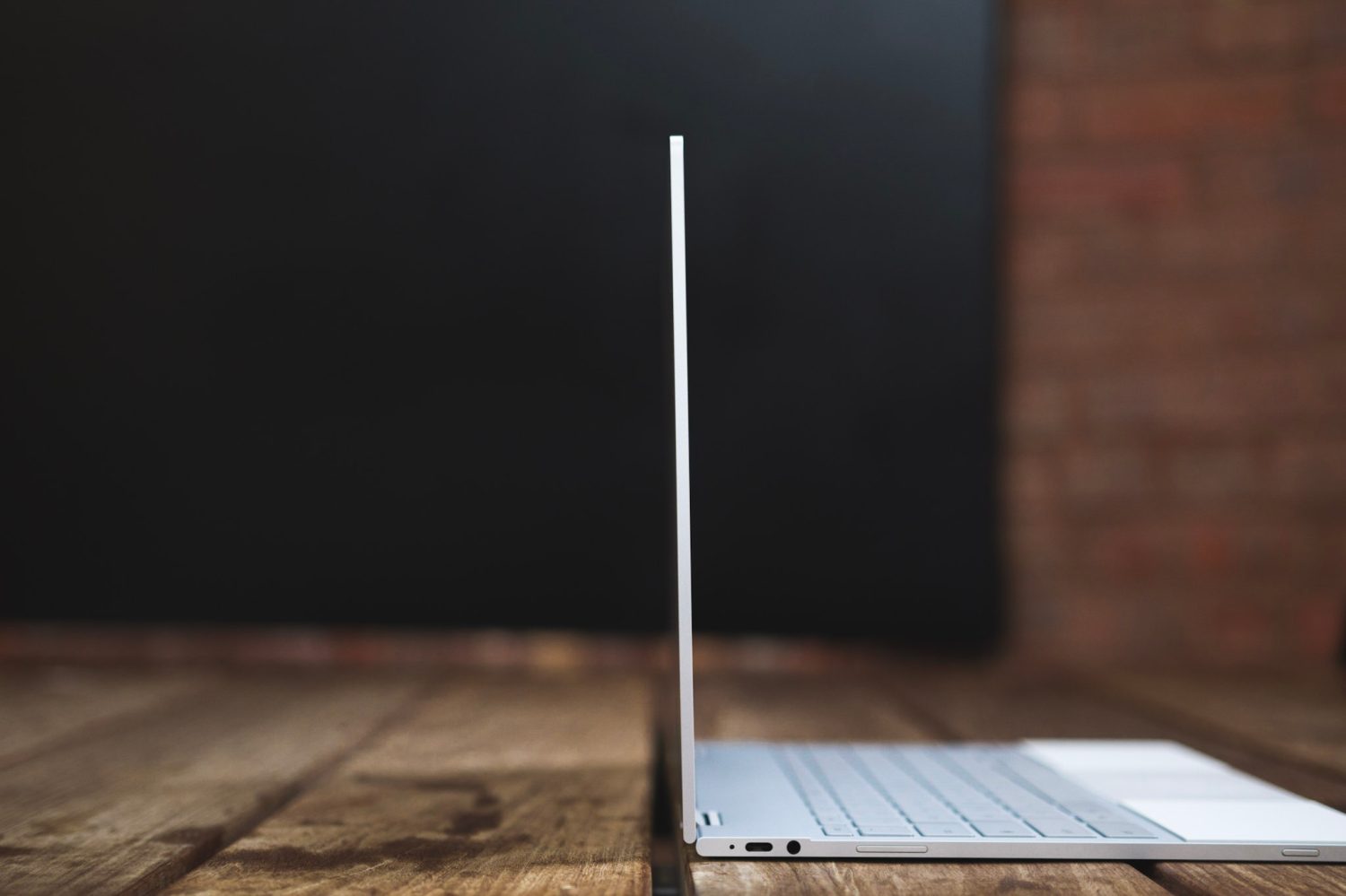 Over the past few weeks, details have slowly been leaking out about a Chromebook codenamed “Atlas,” which we believe to be the next iteration of Made by Google Chrome OS hardware. We’ve now uncovered Geekbench benchmarks for Atlas, showing that the Pixelbook 2 candidate’s underlying hardware will be almost identical to that of the Pixel Slate.

Geekbench has long been a relatively reliable source of information on upcoming devices and their specs, having revealed specs for both the Pixel 4 and the Pixel Slate long before either device was made official. The latest device to have its tech specs leaked via Geekbench is our current top candidate for a Pixelbook 2, a Chromebook codenamed “Atlas.”

Between May and July, seven different benchmarks have been posted for what Geekbench calls “Google atlas.” Comparing the specs shown across the seven possible Pixelbook 2 benchmarks, we find that there should be at least two different models available.

One will sport an Intel i5-8200Y processor while the other has a more powerful Intel i7-8500Y. Interestingly, these are the same two processors used in the higher level models of the Pixel Slate. That being said, the Intel i5 version of Atlas scores a significantly higher benchmark than an i5 Pixel Slate — 7590 vs 5636.

One possible explanation is that, unlike the Pixel Slate, both the i5 and i7 models of the Atlas Chromebook appear to be equipped with a whopping 16GB of RAM, a trait normally reserved for Google’s highest end Pixel Chromebooks.

If Atlas is indeed the Pixelbook 2 and the benchmarks pan out to actual retail models, it’s possible that 16GB of RAM will be the new standard, not an optional upgrade. Making 16GB the standard would line up very well with Google’s statement at Cloud Next that their next Chrome OS hardware release would be focused on productivity on-the-go.

As for the rest of the hardware specs, we learned another tidbit from the FCC yesterday, namely that what we believe to be the Google Pixelbook 2 will feature an Intel Wireless-AC 9260 WiFi and Bluetooth chip.

On a side note, the “Google atlas” name alone is not enough to confirm that these benchmarks are indeed for the Pixelbook 2. Almost all Chromebooks that appear in Geekbench benchmarks are prefixed with “Google” regardless of their Made by Google status.