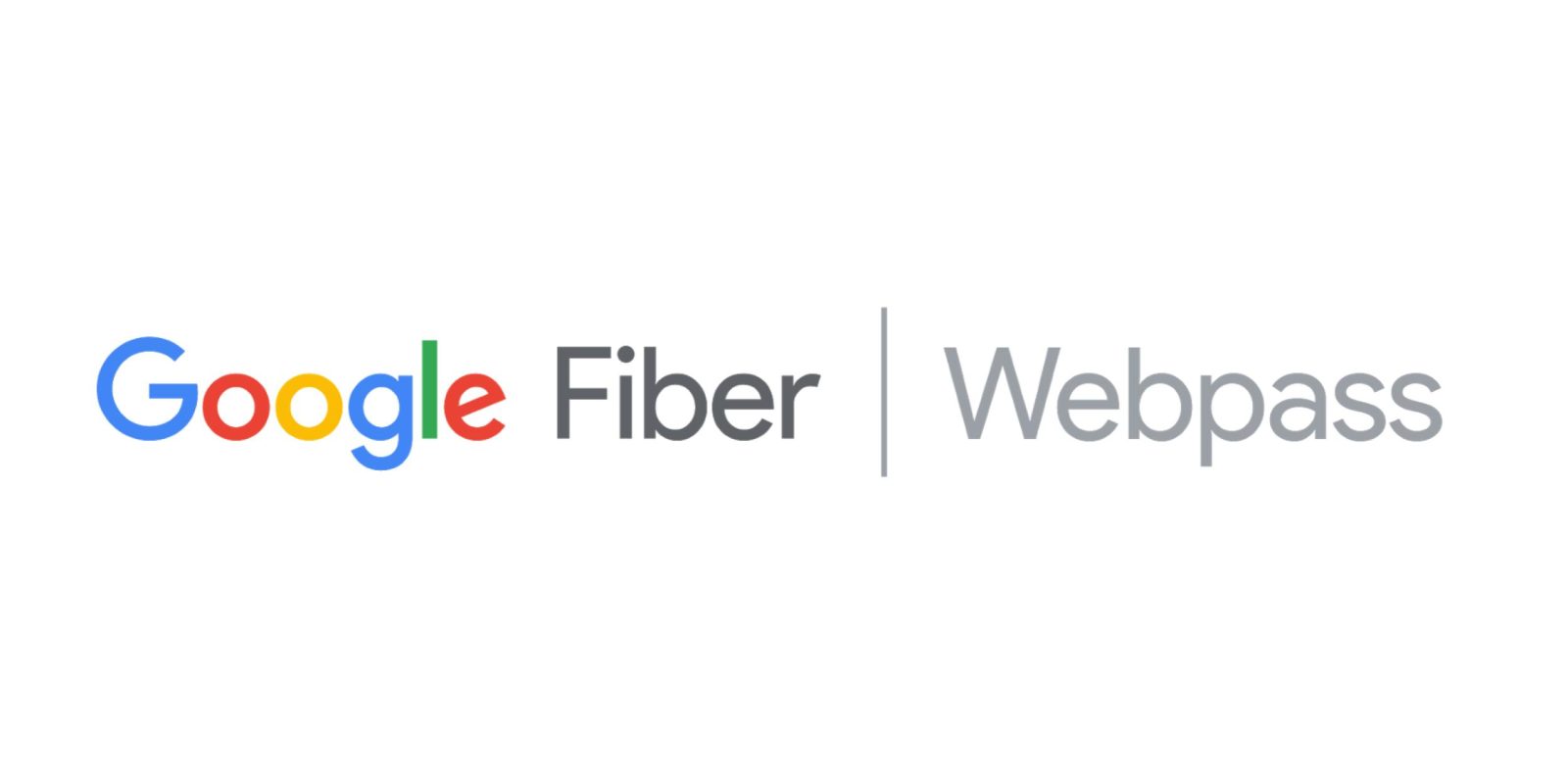 Google Fiber purchased Webpass in 2016 given the latter ISP’s track record with point-to-point wireless and fast rollout. Since then, both companies have operated independently and in different cities. The two sister companies are now combining efforts with “Google Fiber Webpass” in Austin.

Webpass is already available in seven cities, with Seattle, Washington and Denver, Colorado coming online after the acquisition. However, in early 2018, the ISP had to pull out of Boston, Massachusetts. As of today, Webpass touts serving “tens of thousands of residents and small businesses across thousands of buildings.”

We knew their point-to-point wireless approach — which provides internet speeds up to 1 gig without the need for significant construction work — would add a powerful tool to our deployment toolkit and allow us to deliver speedy Internet to condos and apartment buildings faster than we ever could before.

Austin today is the latest site, though Google Fiber has been operational in the Texas city since late 2014. According to Google Fiber, which is actually under Alphabet’s Access division, “this is the first time we’re bringing the best of both Google Fiber and Webpass together in the same city.”

In practice, more customers in Austin can sign-up for gigabit, with the ISP starting in the downtown area and adding new buildings to its network “as quickly as possible.”

The combined offering is known as “Google Fiber Webpass,” with the latter ISP getting a new logo in Google Sans. Meanwhile, the offering is still known as “Webpass from Google Fiber” in existing cities.

The “delivered by Webpass” Google Fiber service in Austin is $70 per month with “quick and free installation,” as well as no contracts. It’s the same price as Fiber 1000, but Google also offers a 100 Mpbs plan and TV.