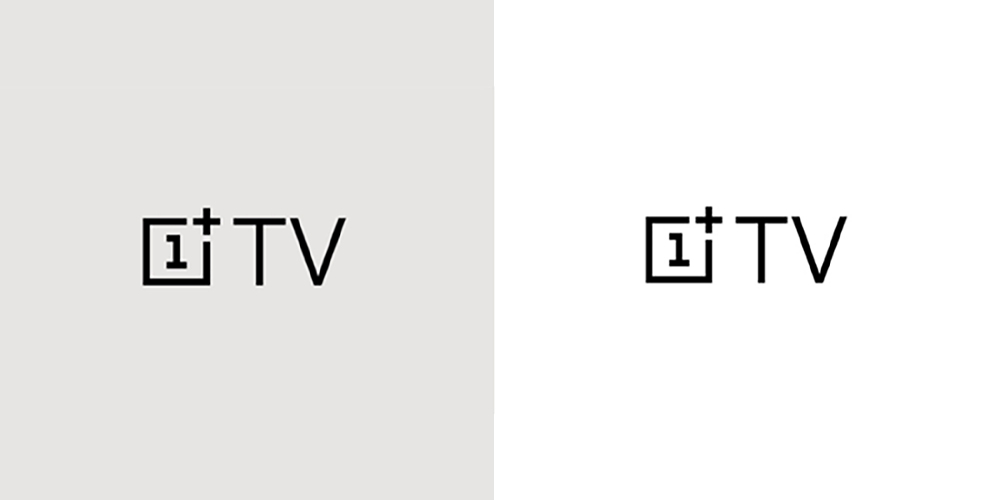 The OnePlus TV is going to go official in about a month and one of the biggest questions we’ve had about the device regards its software. A bit of evidence spotted today, however, gives strong backing to the idea that OnePlus TV is going to be using Google’s Android TV platform and Google Play, and it’s now been certified as such.

@AndroidTV_Rumors spotted certification for a device codenamed “Dosa” from OnePlus which is targeted at India. Since we know the first launch market for the OnePlus TV will be India, this is almost certainly that device. With September 26th being the expected launch date of the OnePlus TV, the timing of this certification makes sense. However, the bigger news here is that this seemingly confirms the use of Google’s Android TV platform.

Previously, some language in other OnePlus TV listings hinted that OnePlus was using “unique” Android software. Since Android TV can’t be customized to a very large extent, we reasoned that Google’s platform probably wouldn’t be in use.

However, since Google doesn’t certify TVs running custom versions of Android to use the Play Store, this certification strongly hints that OnePlus will be using Android TV. “Dosa” also appears on the certification list alongside other OnePlus smartphones, and that same list also contains Android TV devices such as the Nvidia Shield as well.

If it turns out that OnePlus is using Google’s Android TV, it’s certainly a smart move for the company. After all, the appeal of having the Play Store is the wide selection of over 5,000 apps available in the store instead of convincing developers to bring their apps over to another store. With this certification in place, more details are likely to come out over the coming weeks leading up to the launch.